Édith Piaf and the love for music 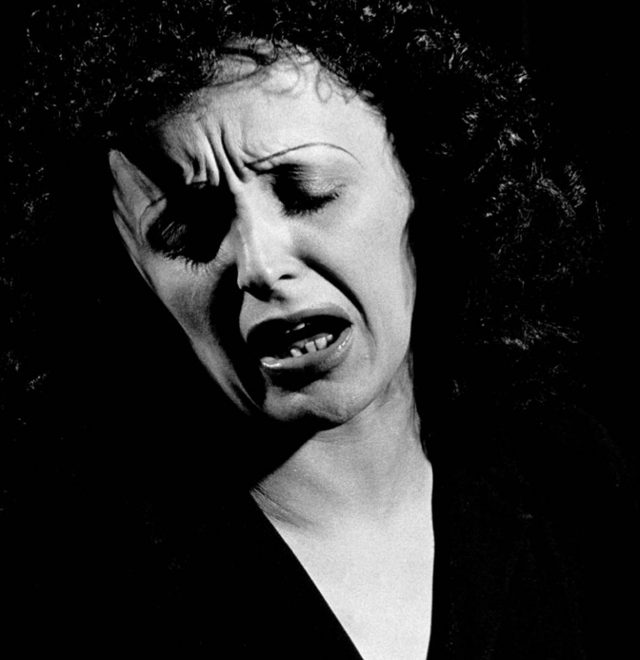 For me, singing is a way of escaping. It is another world. I’m no longer on earth. Édith Piaf

Singing les chansons françaises was like breathing for Édith Piaf, transcending into a outstanding world. A world filled with love, happiness and music, away from the sorrows of her tragic life story. Born in Paris as Édith Giovanna Gassionm on December 19, 1915, Édith Piaf was the greatest French singer of the earlier part of the last century. Struggling from day one by performing in the streets of Paris, Piaf’s life would be marked by the abandonment of her mother at an early age, the tragic death of her 2 year-old daughter Marcelle from meningitis and her beloved companion the boxer Marcel Cerdan in a plane crash, along with other miserable episodes, which she was forced to go through throughout her life.

What remains today from her life, however, are not the sad incidences, sorrows and tragedies, but her music. Soothing, melancholic and adorable melodies that travel through the ups and downs of being in love, and the virtuous and also cruel moments of life. She loved and lived like her songs’ stories and that’s what has credited them with authenticity, sensibility and fragility that attract our souls and hearts when listening to her music.

But do not take only our words for it, indulge yourself in the music…
Celebrating love and life at Christmas is traditional and a must. Therefore, for this season may we suggest the adorable song “La vie en rose” (1945). How divine must it be to go through Christmas Dinner with family with this soothing melody on the background.

For New Year’s Eve however, the mood changes. This night is all about closing an old chapter of our lives and opening our souls to a brand new year filled with rejuvenated promises, hopes and dreams. There is no impossible and no regrets allowed at the night of the 31st of December. That’s why Édith Piaf sensibly chants “Je ne regrette rien” (1960).

Merry Christmas everyone and a Promising New Year of 2013!