Christopher Guy, the story behind the success 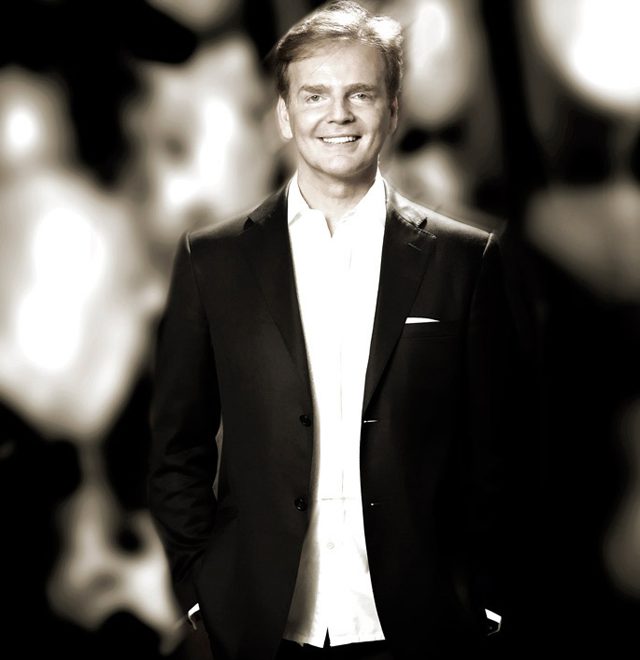 Christopher Guy, the story behind the success

Over the past 20 years there has been no bigger name in mirror design than Christopher Guy Harrison, the founder of the renowned luxury furniture design company, Christopher Guy. The creation of something new is not accomplished by being an intellect, but by instinct. As an artist that translates the vision of beauty in your mind, Christopher Guy approached the design of products creating a fashion and unique brand of furniture. Sophistication, elegance and grace always transcended cultural boundaries; the goal has been to transfer this into distinct furniture and furnishings from around the world.

A British native, Christopher has lived in Spain, France, and Singapore, giving him an understanding of global customs that has been fundamental in his quest for creating outstanding interior furnishings. Such knowledge of international cultures has allowed him to stay ahead of his competitors and ensure he remains number one in the industry. Christopher Guy has consistently been one of the most creative businesses in the field of mirror craft. Breaking from the generic conventions of mirror design, Christopher is constantly in pursuing of something truly unique and considers no idea or design to be too challenging. His designs embody refinement and sophistication, fusing classicism with modernism, all the while exemplifying a consummate of elegance with grace and clarity.

Winner of a number of international awards including the British Interior Design Association’s ‘outstanding design award’, and the Las Vegas Design Centre’s prestigious ‘Design Icon prize, he has also furnished some of the world’s most extravagant properties, such as the Trump Plaza buildings of New York, and the iconic Savoy hotel in London. Transcending cultural boundaries, Christopher Guy’s graceful designs mix classicism with modernity and have been travelling the world in mass quantities. Everyone knows the successful Hollywood movies, including Casino Royale and The Devil Wears Prada. What they did not know is that: Christopher Guy is also been responsible for furnishing these films, interesting isn’t it?

With such range and beautiful attention to detail in mirror design, you can’t afford not to explore the ever expanding choice of luxury items from this most innovative leader of the furnishing industry. A singular vision and uncompromising sense of style have been driving him to continually redefine the aesthetics of design, and the rewards are a place at the forefront of the international luxury home furnishings market.