Video of the week: Paperman, a true love story

Video of the week: Paperman, a true love story
In our fast-paced times and overpopulated cities we never really pay attention to anyone around us. But what happens when you feel a spontaneous, completely unjustified connection with someone you cross paths with momentarily? You look at them, they look at you and then they’re gone. Infatuation takes over. So you ask yourself: Is there any way that fate can conspire for you two to meet again?

KOKET through a short minimalistic black-and-white style film, directed by John Kahrs, has an answer for these questions. “Paperman” is the name of a lovely short film of Disney, which show love can happen without you counting on it. In the middle of all the fuss of big cities and all the stress, this really can happen.

“Paperman”, named George, is a lonely single man from New York City, very sad with his life and very introverted. It was a normal day, and he was in subway waiting when suddenly a paper flying with the wind lands on his face. A normal thing for a normal day. But something happens… a beautiful young lady, Meg, run on this way trying to catch the paper and he felt a very strong connection, making the moment more magic than it ever had in times. Suddenly, she disappeared and he never saw her again. Stood broken. But he thought that couldn’t let that girl go and at the end, after much effort, he managed to find her. The technique used? Well … airplanes made of papers. Could it ever be more romantic?

One more time, Disney has had the capacity to make us dream about true love. At some point KOKET and Disney have the same purposes: both make people fall in love and believe in love and make impossible things become true and real. Impossible things like the Paperman’s story. Who wouldn’t die to live once a love like this? I mean, be realistic. Is the most beautiful way to love because is very unique and innocent.

Next time you think true love doesn’t exist, think about this magical film that once made you dream about a love like this. 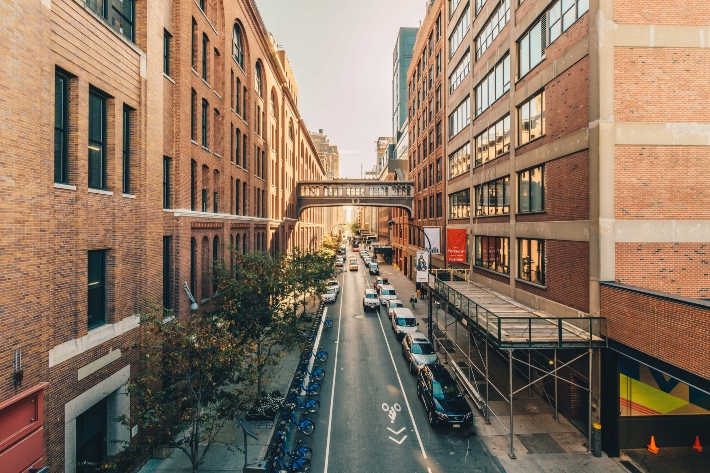