Kate Spade and eBay innovate on modern shopping in NYC 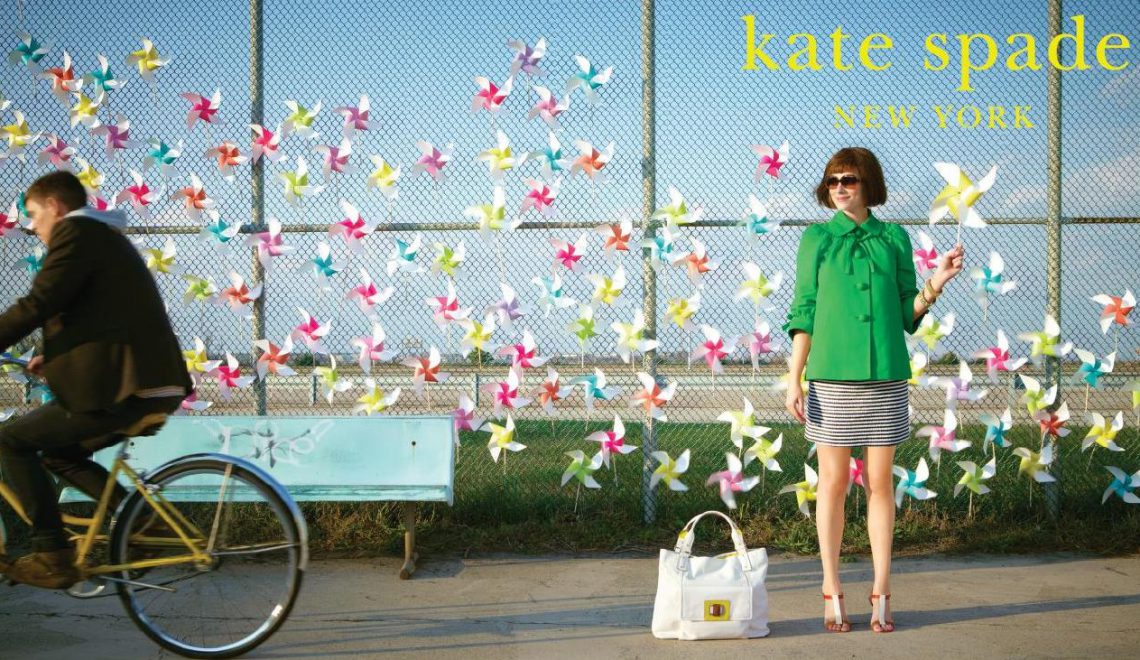 Kate Spade and eBay innovate on modern shopping in NYC

Kate Spade is riding the wave of the newest business revolution: “shoppable windows.” A whole new technology explored in partnership with the giant of ecommerce eBay.
The first four of these screens are launching this month in busy parts of New York City, such as the lower east side and Soho. They will sell 30 items from Kate Spade Saturday, a new fashion brand launched this year by apparel retailer Fifth & Pacific Companies Inc.
They’re powered by online retail giant eBay, already a leader in redefining retail. The new screens measure about 9 feet across and 2 feet high and will appear on the front windows of closed stores. Shoppers will be able to touch the screens to order and have Kate Space Saturday products delivered to them within an hour via courier. Payment will be accepted by the couriers through PayPal Here, a mobile payment service developed by eBay. An amazing innovation, don’t you think my beloved readers?

This is the latest effort by eBay to work more closely with large retailers that are looking to reach more online and mobile shoppers.
EBay’s “shoppable windows” will help launch its new Kate Spade Saturday brand without opening new physical stores, at least initially, according to Chief Executive William McComb.
However, the company also plans to use the technology in existing stores of its other brands, such as Juicy Couture and Kate Spade New York, he added.
Go ahead fashionistas, Kate Spade modern shopping is available at 454 Broome Street, New York, NY @ Soho