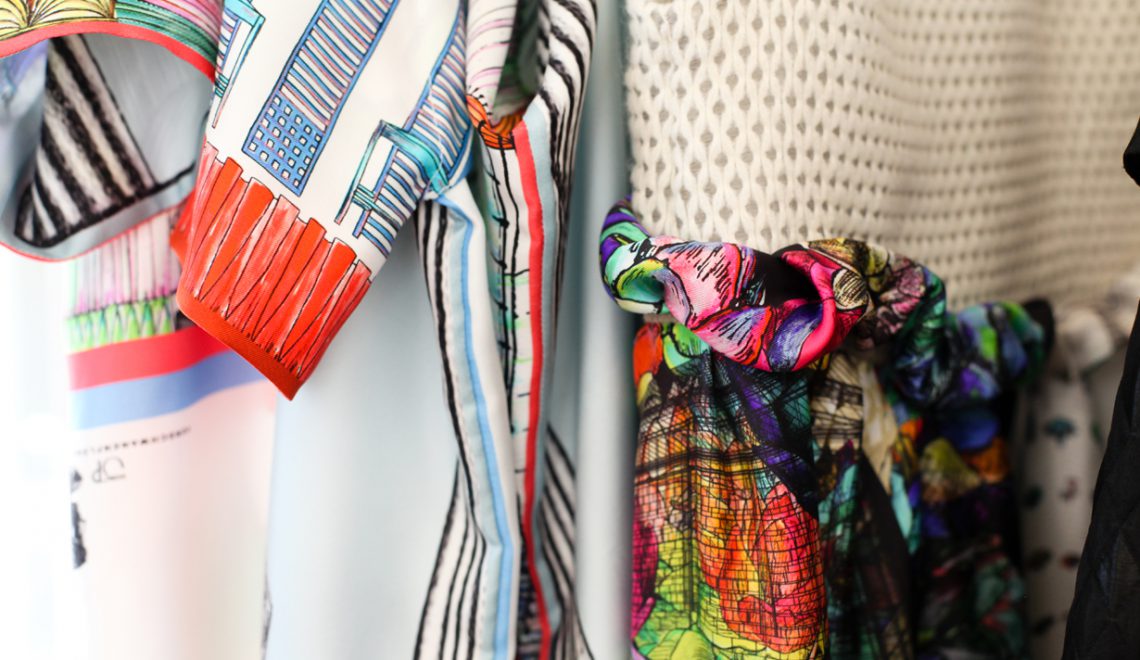 Our favorite fashion magazine Vogue has published a delicious guide to fashion weeks 2013 that we are proud to share with you: “Fashion Week A to Z: Everything You Need to Know About the Spring 2014 Season“. Between a haute-couture dinner of Dior hosted by Jessica Biel, a spa suggestion for some relaxing moments before the runway shows, or even the best after-parties to go to in New York, London, Paris or Milan, there is plenty to absorve! Amongst all, we have highlighted our favorite. What about you? What are you doing these days? Whatever it is, wherever you may be, remember “Every day is a fashion show & the world is your runway!“

A – Ace Hotel in London
The hipster hotel is finally opening its first location in Europe, located in the artsy East End neighborhood of Shoreditch. Check in if you’re headed to London Fashion Week.
B – Jessica Biel hosts Dior dinner
Jessica Biel, a.k.a. Mrs. Justin Timberlake, will be hosting her first Fashion Week party in New York for Dior. The question is whether the couple’s close friends Jay Z and Beyoncé will stop by too.
C – Citi Bikes
Forget about traffic on Tenth Avenue, this season it’s all about the Citi Bike. With hundreds of stations all around the city, will hurried editors and models be pedaling through midtown?
D – Dreamdry Blow-out Bar
With a new location on Fifty-seventh Street, just a few blocks from Lincoln Center, DreamDry offers 20-minute blow-outs and is open until 10 p.m. on Thursday and Friday, should you need a last-minute pick-me-up before that after-after-party.
E – Edun
Danielle Sherman, former design director of T by Alexander Wang (and girlfriend of Todd Selby), will show her first collection as creative director of the label founded by Ali Hewson and her husband Bono.
F – FKA Twigs

We’re guessing that the 25-year-old English trip-hop singer FKA Twigs, who made our summer playlist, will be the runway sound of the season—if she’s not gracing the front row herself.

G – Google Glasses
They’re not available to the public yet, but look for them on the major players in the front row.
H – The High Line Hotel
The High Line Hotel opened in late spring and, given its proximity to Milk Studios and the Chelsea gallery venues, is bound to be the ideal downtown NYFW rest stop—especially with its Intelligentsia coffee bar.
I – iPhone App to Download Now
It’s been around since 2008, but certain busy Vogue editors swear by TaskRabbit, which allows them to hire eager and able helpers for all non–fashion-week-related errands and chores, like last-minute trips to the grocery store.
J – Juice Generation
Created by dermatologist David Colbert, M.D., these small elixirs, which include antioxidants and anti-inflammatory ingredients, will make you look and feel healthy during the hectic days of back-to-back shows.
K – Michael Kors
It’s a particularly big season for the beloved, witty Kors, who will be presented with the Couture Council Award for Artistry of Fashion and will beautify the models on his runway with Michael Kors Beauty for the first time.
L – La Scala

Italian opera star Vittorio Grigolo headlines a private performance at La Scala hosted by Milan mayor Giuliano Pisapia in honor of the city’s collections.
M – Menswear
Tweeds, brogues, and suits are trends for fall, so consider actually attending a few menswear shows for inspiration. Ones we’re looking forward to: CFDA/Vogue Fashion Fund winner Billy Reid, Patrik Ervell, Tommy Hilfiger, and newcomer Hood by Air.
N – Bar Naná
In the former Double Seven space, Bar Naná officially opens in mid-September but will be throwing several exclusive after-parties during New York Fashion Week, including fetes hosted by Prabal Gurung and Theyskens’ Theory.
O – Opening Ceremony
Not only will the cool New York–based label hold its first runway show, but it’s also taking over a portion of Hudson River Park with fashion and food booths. Look for Rihanna for River Island, DKNY Exclusively for Opening Ceremony, an Estée Lauder pop-up salon and, inventor of the cronut, Dominique Ansel Bakery.
P – Print Prediction
Given the minimalism and monochrome palettes in the fall collections, print insanity outside of the tents may finally have died down. Except for one of our favorites: camouflage à la Christopher Kane.
Q – Quality Italian
The myth that fashion people don’t eat is just that—a myth. This latest eatery from the team behind Quality Meats occupies a sprawling AvroKO-designed second-floor space on Fifty-seventh and Sixth, blocks from Lincoln Center. Try the Chicken Parmigiana.
R – Ragers
Part of the trick to enduring fashion week is blowing off steam at the after-parties. The marathon kicks off with the fifth anniversary of late-night New York staple the Top of the Standard.
S – Supermodel

She’s everywhere—in magazines, on billboards, on street style blogs. Cara Delevingne still reigns as the model everyone’s watching.
T – Target’s Latest Collaboration
Phillip Lim is the latest designer to create a special collection for Target, celebrating with a party on September 5.
U – Uber

Available in all four cities—New York, London, Milan, and Paris—and about the same price as a taxi. This is the car service app to have downloaded on your phone so you don’t have to resort to pedicabbing across town.
V – Veganism
Following in the footsteps of eco-conscious designers like Stella McCartney, several new names are showing animal-friendly lines this season, including Arden Wohl, who has collaborated with Cri de Coeur on a vegan shoe collection.
W – Ernest Winzer Cleaners
Write it down. If your feathered skirt ever gets a splash of Sancerre, Ernest Winzer is the go-to dry cleaner for the highest-quality garments, and their extra-quick turnaround is a welcome bonus.
X – “Crowssing” the Pond
Ok, so it’s kind of a cheat, but nevertheless look for designers switching up cities, including Aussie Dion Lee, who will show for the first time in New York, and L’Wren Scott, who will stage her show in London.
Y – Youngest Street Style Star

Admittedly, more than a few of us here in the office are genuinely looking forward to finding out what adorable look Alexander Wang’s three-year-old niece Aila will be wearing this season.
Z – Zen Out
End the fashion month madness with an appointment at a chic new spa, as every exhausted editor will be long overdue for a massage.
Via Vogue