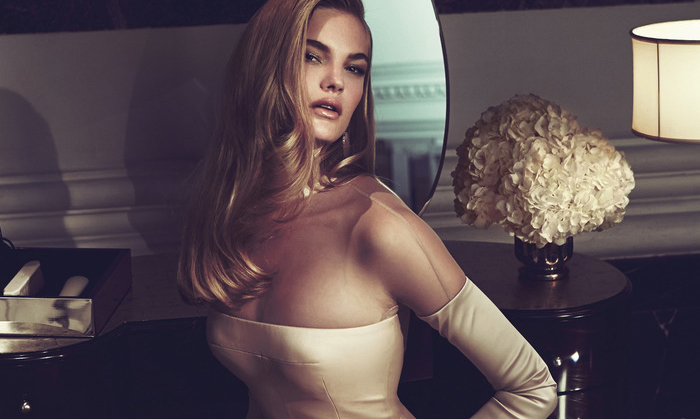 Glamorous Dressing Room Images
Today in Home Secrets, we talk about glamorous dressing rooms. Take notes on these home design secrets and don’t share it!!
It is not so uncommon to find a woman today that hasn’t followed religiously and even madly each single episode of Sex and The City throughout the many years this show was on the air. Each one of us would identify in one of the four main characters – Carrie Bradshaw, Charlotte York, Miranda Hobbes, and Samantha Jones – one or more personality and style traits that would instantly lead us to follow the history and events of that chosen character more attentively. This happens with other stories in our life, not just with TV shows. It can happen when we are a child and we fall in love with an animated character of the cartoons we love the most, or when we grow up and eventually change our enfant idol for an inspiring and real personality of the world we live in. But let’s go back to Sex and the City. In this show, some of the most important imageries that stuck in my head were the numerous looks of Carrie Bradshaw, and, of course, her closets.

Carrie Bradshaw Dressing Room in Sex and The City.

Carrie Bradshaw and Mr. Big Dressing Room in Sex and The City – the movie.

And today I found a fabulous styling and photography work that could well be an inspiration for the producers of the let’s-hope-it-comes next movie of Sex and The City. Have a look at these selection of dressing room images bellow and be inspired for your own glamorous dressing room! The styling was created by Damian Foxe, and the photographs are by Grant Thomas. 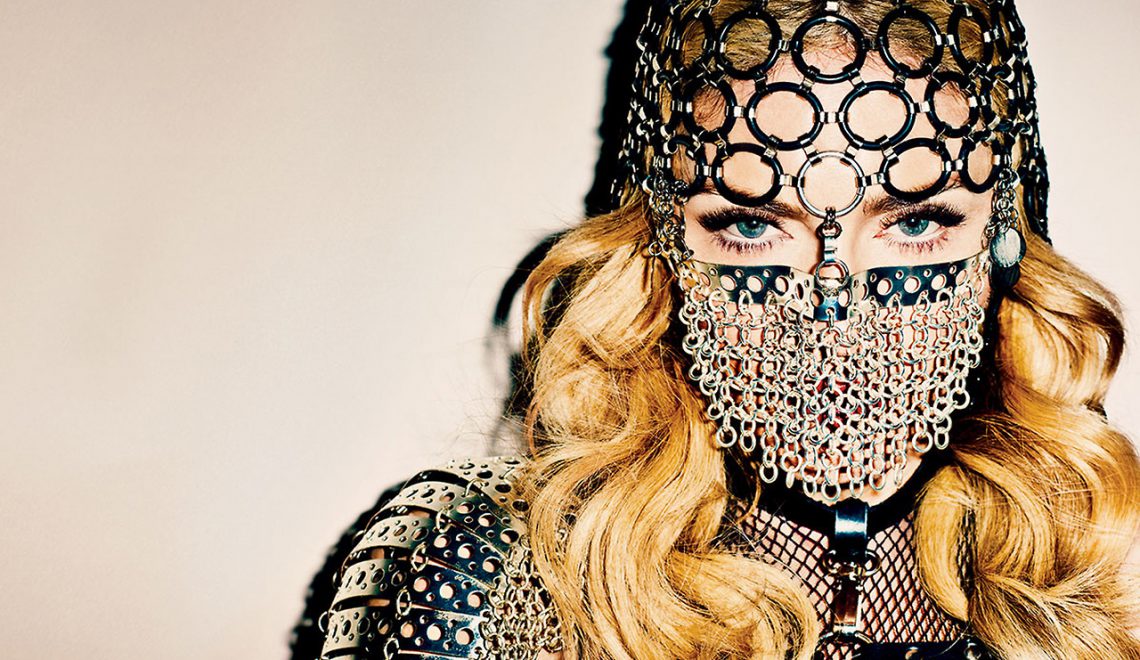