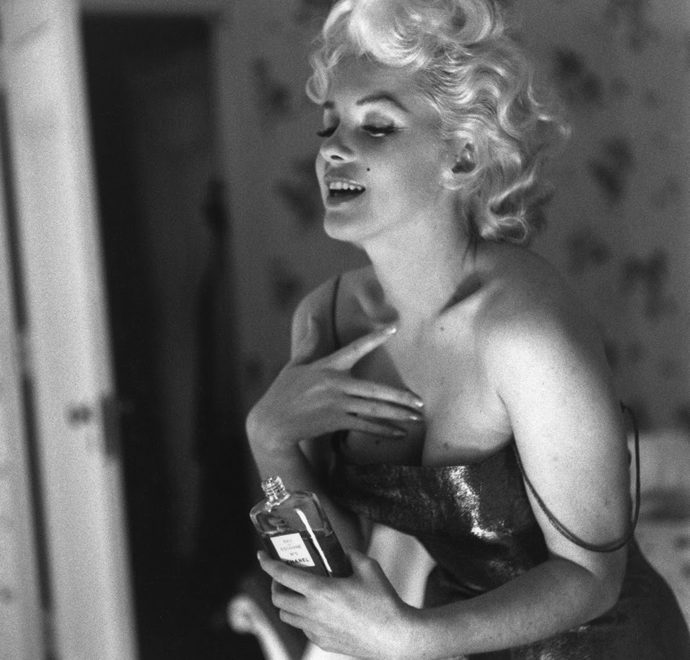 Marilyn Monroe stars in new Chanel ad campaign
There is one famous quote by Coco Chanel that I will never forget…
“Some people think luxury is the opposite of poverty. It is not. It is the opposite of vulgarity.” — Coco Chanel
And Marilyn Monroe had that beautiful capacity to be the opposite of vulgarity. An icon of glamour, an idol for the women in those years, and at the same time a sweet innocent girl from the country. But her destiny was set in the begining and she grew to be a star never to be forgotten. This is what made her different, and this is why still today she is able to make a posthumous cameback through a new advertising campaign by Chanel. Monroe has been recently appointed as the new face of Chanel No. 5

Almost 56 years after Marilyn Monroe famously quoted on her first cover of Life magazine – that she only wore Chanel No.5 to bed. A newly found recording of her discussing the same with Marie Claire’s then-editor in chief Georges Belmont is being used in a new advertising campaign for the fragrance. The voice of Monroe will be accompanied by a photograph of her holding a scent bottle, taken by Ed Feingersh.

51 years after her death, Monroe can be heard in this video saying – “They ask me: ‘What do you wear to bed? A pajama top? The bottoms of the pajamas? A nightgown?’ So I said, ‘Chanel No.5,’ because it’s the truth. And yet, I don’t want to say nude. But it’s the truth!”
And we believe her!
Via: LuxuryLaunches