Victoria’s Secret Fashion Show: The sexy scenes you missed
What do you get when you get together 47 angels, 25 make up artists & hair stylists, 39 pair of wings and 3 thousand people in the audience ? The most beautiful night on television, of course. The Victoria’s Secret Fashion Show 2014 aired two nights ago. This year the anual extravagant and fashionable performance were in the Earl Court in London where all eyes were on the magnificent and smily models.

The show was divided in the six usual categories. This year the themes were: “Gilded Angels”, “University of Pink”, “Exotic Traveler”, “Fairy Tail”, “Dream Girl” and “Angel Ball”. The pre-show brought some great television moments, with a lot of funny and informative details about the angels, the brand, and the lingerie.

As soon as we see the catwalk, we can just tell it’s going to be good! There are LED lights on the runway, the audience is excited and you just can’t wait to see how is the angel who will open the show this year.

As soon as the music stars we can see, Candice Swanepoel opening the show, gliding down the runway in angelic golden wings. The 26-year-old first appeared with her back turned, then wowed the crowd as she revealed her marvelous figure.

And, one by one, the “Gilded Angels” started to hit the runway in tons of white and gold. The LED lights turned the stage on a lava field while the models owned the runway, setting the environment on fire! This set was inspired by the golden statues in Paris.

Here we can see Douzen Kroes after only 5 months of giving birth and, on the right, Karlie Kloss with an amazing pair of 18k gold wings.

At KOKET we just felt in love with the amazing golden details on this gorgeous wings.

The “Dream Girls” starts with a small video about what the girls think about the city of London and how happy they for this opportunity to perform the show in this amazing city. In this video, Lily Aldridge lets us know her father and the rest of her Londoner family. Lily also told us she was super excited to walk on the runway with one of her best friends, Taylor Swift. How incredible is this? To be able to share one of your happiest moments with your friend?

When Taylor Swift started singing her new single “Blank Space” we could just feel the audience getting excited. With a pale pink nightdress with black lace and a matching dressing gown, Taylor took the stage while Lily was backstage cheering for her friend.

When Lily got on the runway with her cute powder puff wings, we could see right away the inspirations and ideas for this line. Like you were on a Slumber Party in the 50’s, the handmade lingerie was all about being light and funny.

Treasuring innocence, bourjois, and love couture (just like KOKET), this section is dedicated to all the dreamy girls out there.

This category opened with the most important and exciting part of the show: The one million dollars bra. This year, Victoria Secret decided not to have one, but two! And who else to have this amazing opportunity than the most amazing Brazilian models and friends, Adriana Lima and Alessandra Ambrosio? A video shows up and we see the girls talking about how they became friends at the young age of 15 and remember their first show on Victoria Secret.

The Victoria Secret staff based their decision only on how important and incredible the work of this to angels is for them and “it’s time to say thank you”. Before having the opportunity to see it, Alessandra said they were super excited about it. “We fell like kids about it“, she said.

Colorful and exotic, this part of the show was inspired by Spanish, Arabic, Marquee, Mongolian and Asian influences.

Pink is always one the most KOKET categories. And who would be better to perform than the newest American sweetheart, Ariana Grande? With an amazing performance with dancers and a video show, Ariana sang a medley from her greatest hits so far.

With a street art concept and an urban vibe, this category is all about being a teenager or a pre-adult. It’s very colorful, funny, girly and playful.

The outfits are a mix of the coolest new trends with comfortable, feminine, sports clothes.

Saw our Enchanted collection and started thinking about an enchanted world of princesses and fairies? In this section, the angels became magical creatures but with a twist.

The inspiration was “Shakespeare meets brothers Grimm”, according to the production team.

We were just in love with the woods set with this huge book with flowers. The wings were mostly done with metal and bamboo to resemble the woods branches of a dark forest.

In tones of baby blue, Victoria’s secret angels walked the runway like little fairies with an attitude bringing the best of beauty and darkness together. It just fitted perfectly with “Take me to church” song by Hozier.

It was about to be the end of the show but the audience just wanted more and more. The crowd goes wild when Taylor Swift shows up singing “Style” in an elegant black lace lingerie. She looked stunning.

This last line was sexy, adult, classy and with a burlesque touch. The angels walked down the runway wearing powerful and beautiful white or black lingerie that blow everyone away.

We were all blessed with a well organized, sexy, glamorous night by Victoria’s Secret team, as usual. And as Taylor Swift’ song says “We never go out of style”

Hope our post was informative and you loved it as much as we enjoyed doing it. 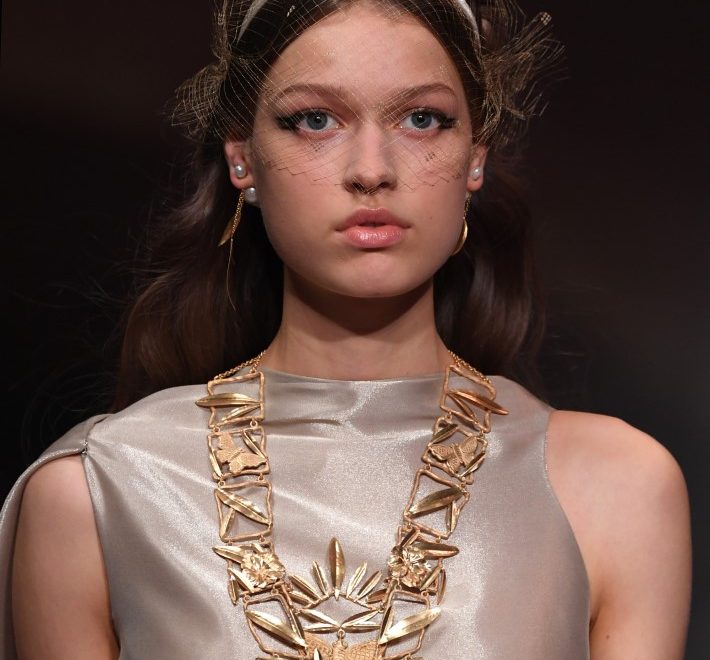 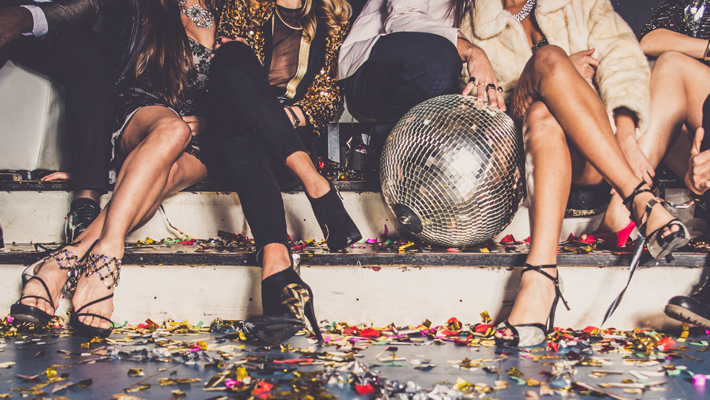