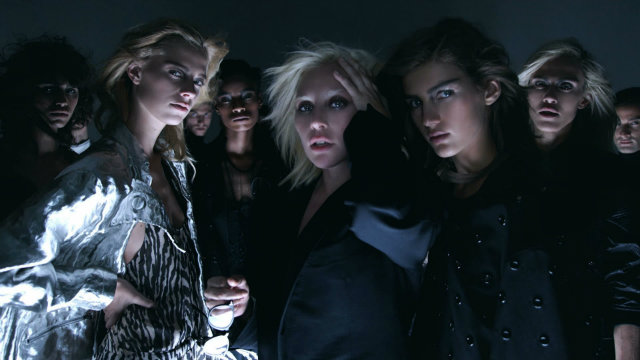 Tom Ford, being the vanguardist he is, is upping the ante for his fashion shows once again. After presenting his Fall collection in Los Angeles last season, the maverick designer is reimagining the traditional runway setting completely, with a video starring his many model muses.

Tom Ford is taking to the small screen to showcase his spring 2016 collection, putting paid to speculation that he was skipping the show season altogether.
The designer has tapped Lady Gaga to appear in the film, a runway video of the collection, which was shot by Nick Knight. The online video was released to some editors in the early hours of Friday.

Ford told WWD: “Instead of having a traditional show this season, I decided to try something new. I wanted to think about how to present a collection in a cinematic way that was designed from its inception to be presented online.”

Ford’s choice is no shocker. The designer-turned-film director is in full production for his second big-screen effort, “Nocturnal Animals,” and will be shooting that until the end of November.

The film stars Amy Adams and Jake Gyllenhaal, and is an adaptation of the 1993 novel “Tony and Susan” by Austin Wright, which is a novel within a novel. The movie is due for release next year.

The all-star cast also includes Aaron Taylor-Johnson, Armie Hammer, Isla Fisher, Kim Basinger, and costume design by Arianne Phillips. Ford also wrote the screenplay, and is a producer on the project. It follows his first film “A Single Man,” which came out in 2009.

Ford, who usually shows his women’s collections during London Fashion Week, has been experimenting with alternatives of late. He continues to show his men’s wear by appointment during London Collections: Men.

See also our article on the New York Fashion Week and on Tom Ford. 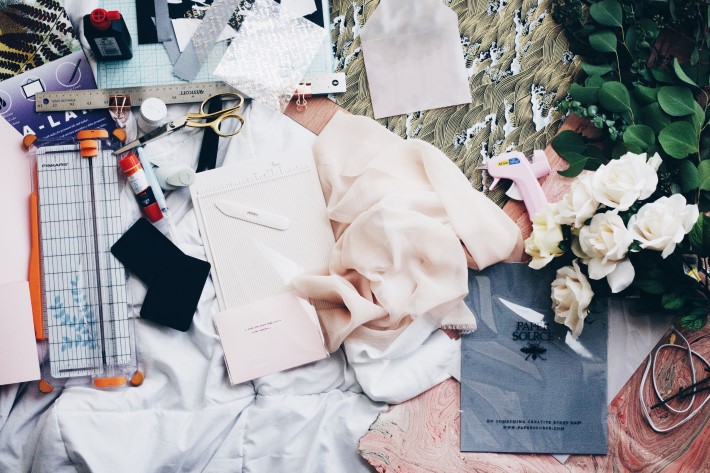 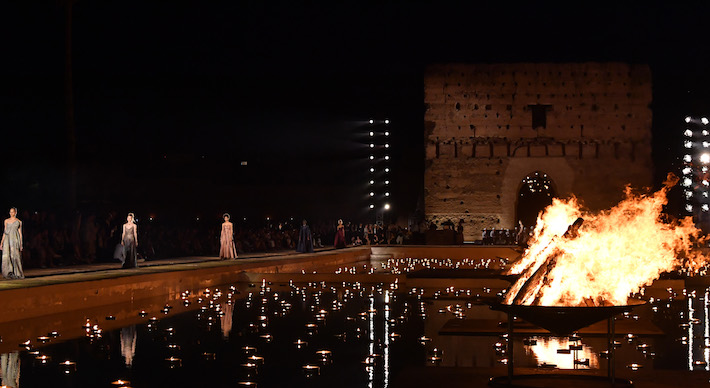