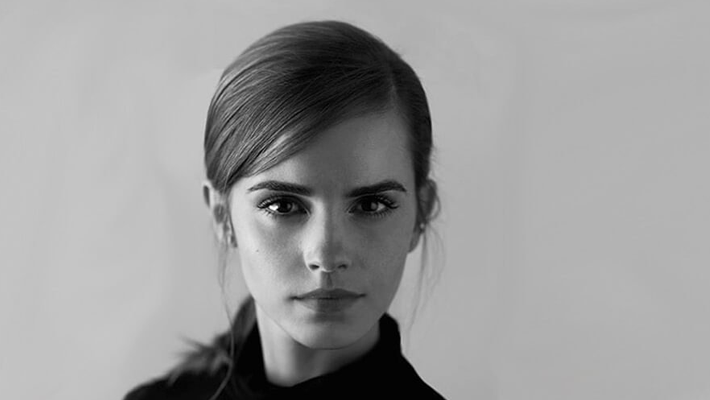 While Emma Watson’s philanthropic ventures are no secret, their extent is often surprising. As the youngest A-lister to be appointed as UN Women Goodwill Ambassador, she exemplifies the power young influencers have in the pursuit of global good.

She began her humanitarian efforts in the public eye with her collaboration with People Tree, a Fair Trade retailer in the United Kingdom. Her ambassadorship and in-person support of the brand’s workers provide her young fanbase, those with the ability and means to online shop, with ethical, fashionable options as well as a call to action.

Her advocacy for girls’ and women’s education around the world — including the visits she made to Zambia and Bangladesh to educate and provide resources herself — remains an inspiration unique among young celebrities.

Watson has not only managed to move beyond her reputation as the precocious girl she played in Harry Potter but has proved to young women of the Western world the importance of reaching beyond one’s immediate environment and interests in order to truly make a difference.

As one of the leaders of the UN Women HeForShe Campaign, Watson has changed the global conversation about feminism today. In her speech at the UN headquarters in 2014, she confronted the negative connotations associated with feminism, acknowledged the hardships faced by men and offered an inclusive solution.

Watson’s movement seeks to include all genders in the feminist fight, because, as she famously stated, “Feminism is everyone’s issue.”

From Hermione to heroine in the fight for global gender equality and against poverty, Watson has used her household name to lead nonprofits, ethical brands and critical movements into the mainstream. In her every endeavor, from the strong characters she plays to her continuous humanitarian involvement, she encourages young men and women with privilege and power to ask themselves, “If not me, who? If not now, when?”

Words of Wisdom from Emma Watson