The T-Shirt: Undergarment to Statement Piece 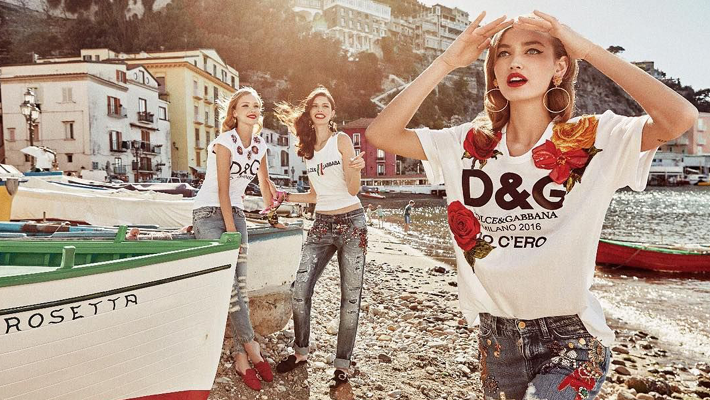 The T-Shirt: Undergarment to Statement Piece

When you opt for this casual favorite, chances are you’re unaware of its rich and robust past. Little did you know that your t-shirt hails from a long lineage of rebels, hippies, and working-class Americans. It has bore the sweat of headbangers, protestors, and union and military workers and has nonchalantly ushered in an era of wearable art, political slogans, and labored tirelessly for the American dream. 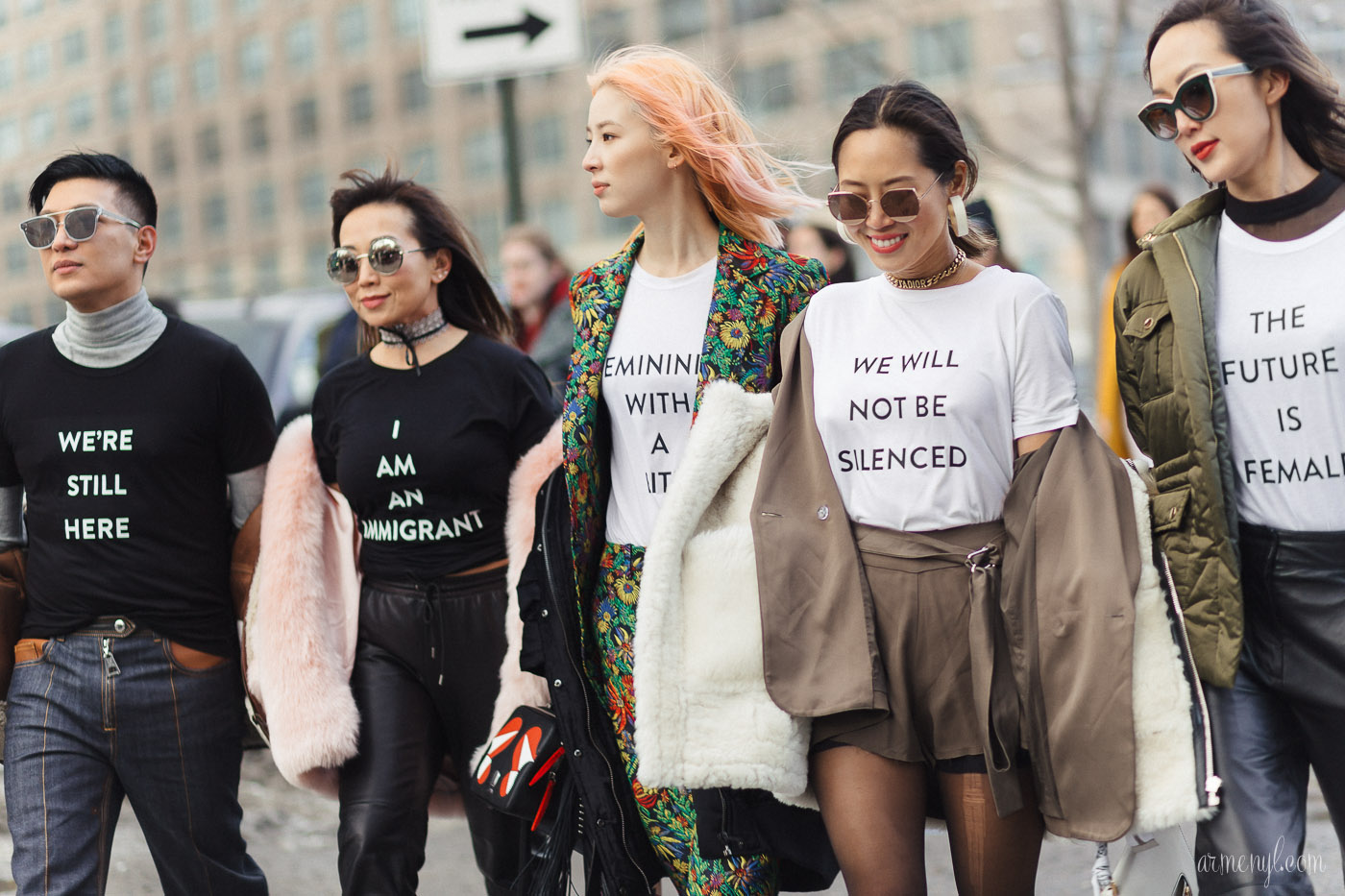 The creation of the t-shirt, in the early 20th century, began as a revolution of comfort and practicality, but its legacy has been one to truly withstand the test of time, surviving one of the most transformative centuries in world history. It has lived a simple, yet colorful existence, bearing the changes in landscape and culture with style. And for this reason, we don’t see it going out of fashion anytime soon. 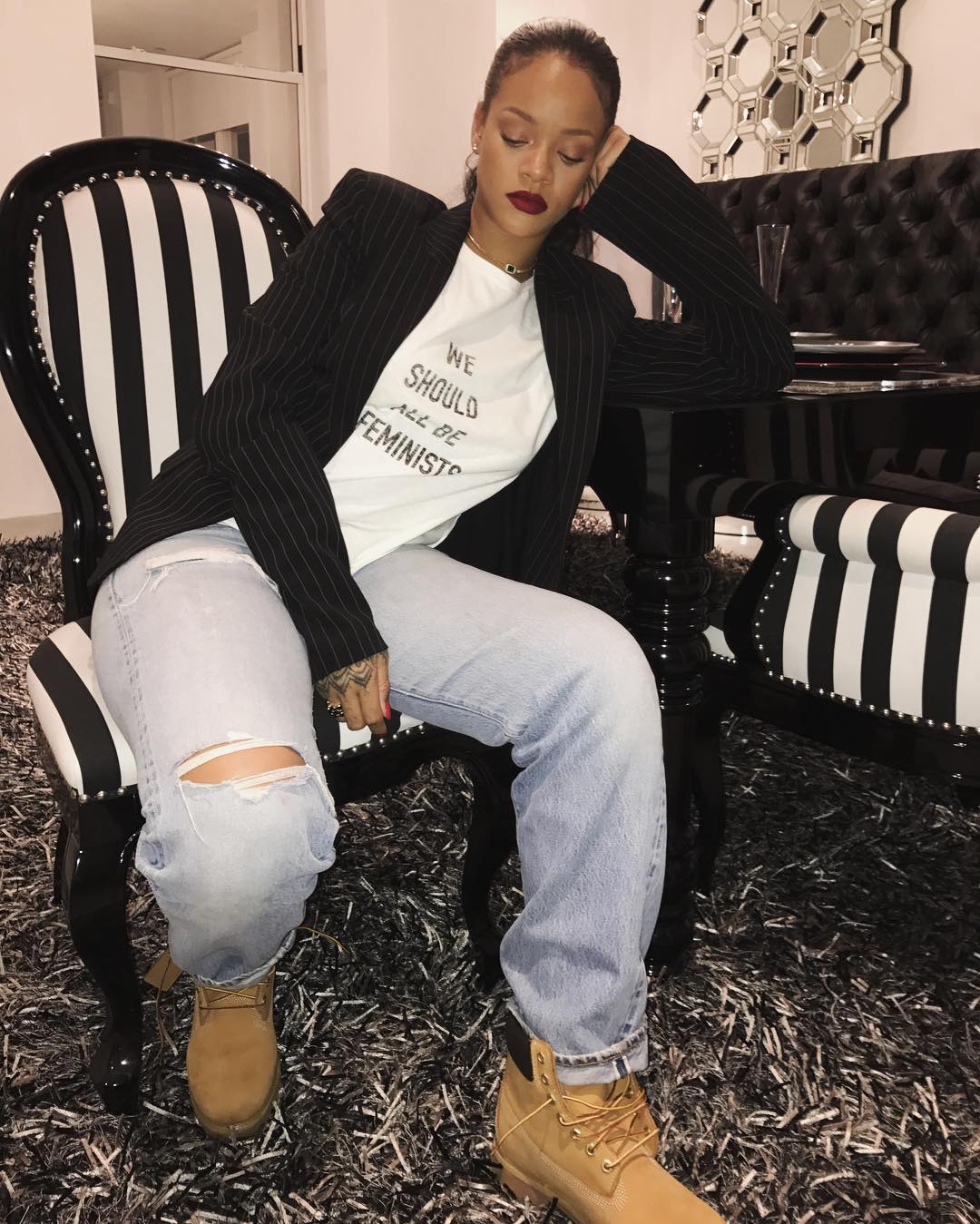 Rihanna wearing Dior’s ‘We Should All Be Feminists’ t-shirt. Photo via Instagram @badgalriri.

The t-shirt began its life in the shadows. It was never meant to be the star contender in any ensemble. In fact, the t-shirt was originally a union suit, which is the modern equivalent of an adult onesie. Coal miners and mariners in the late 19th century wore them for warmth, but, for obvious reasons, they soon became impractical. These blue collared workers began cutting the suits in half, allowing enough room for the top portion to be tucked into the bottom. Although this was a purely pragmatic endeavor, it was the unforeseen beginnings of the deconstructed nature that would permeate 20th century culture. 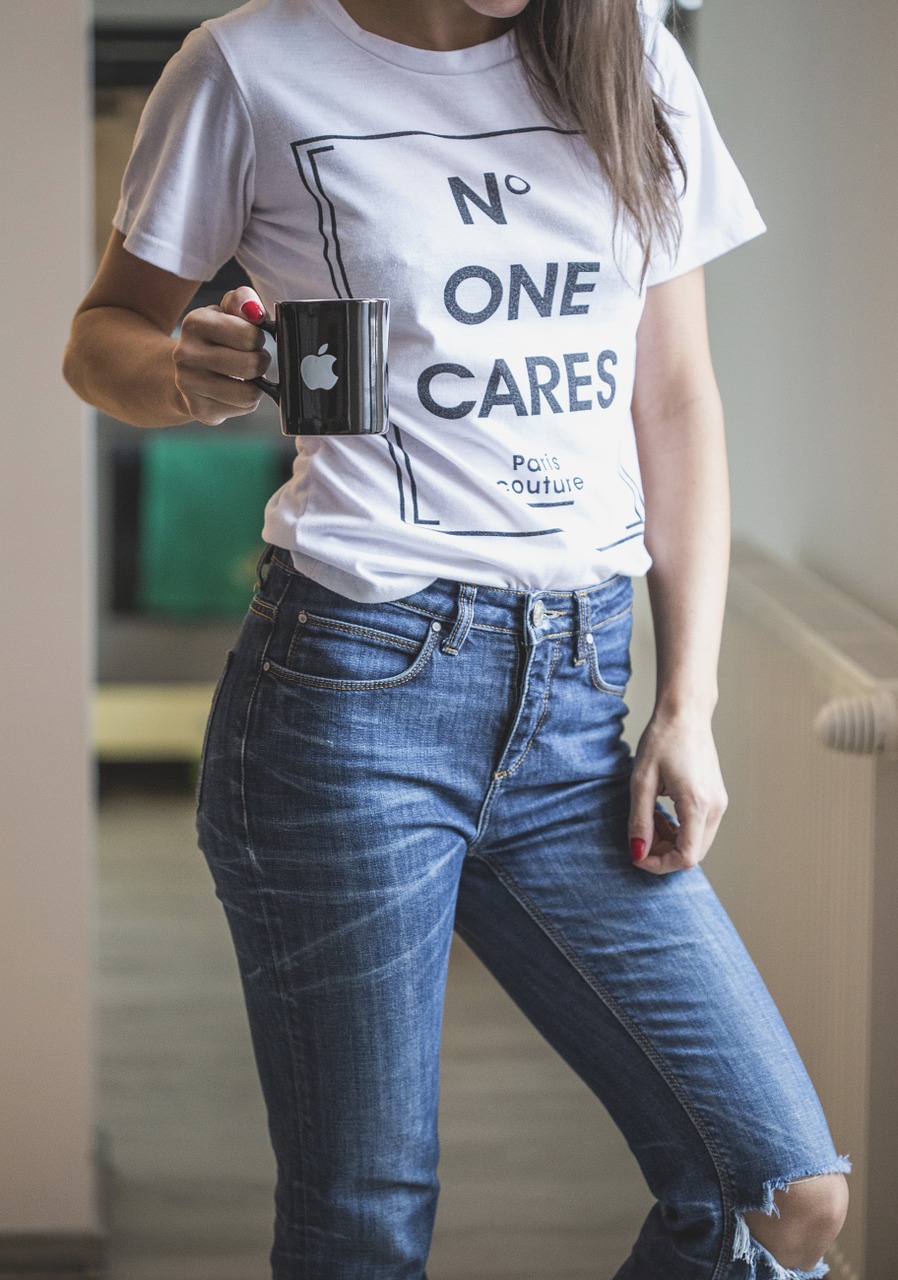 The first recorded mention of the term t-shirt came in Fitzgerald’s This Side of Paradise, a debut novel written in 1920 analyzing the morality of post-World War I culture. The literature during this period is often marked with moral despair, rebelliousness, and a general, bleak, laisse faire attitude toward life and happiness. It’s not surprising that we see the t-shirt coming into its own during this era, as it seems to be worn almost in contempt of its past.

The t-shirt made such a seamless transition to outerwear that it seems absurd to think that it once associated with the unmentionables. But true to the American dream, it worked its way up to hold a prominent role in the everyday American’s wardrobe. Before actors such as Marlon Brando and James Dean made the t-shirt an icon, it was mostly worn as an undershirt. By the 1950’s, the t-shirt was making a statement all on its own. 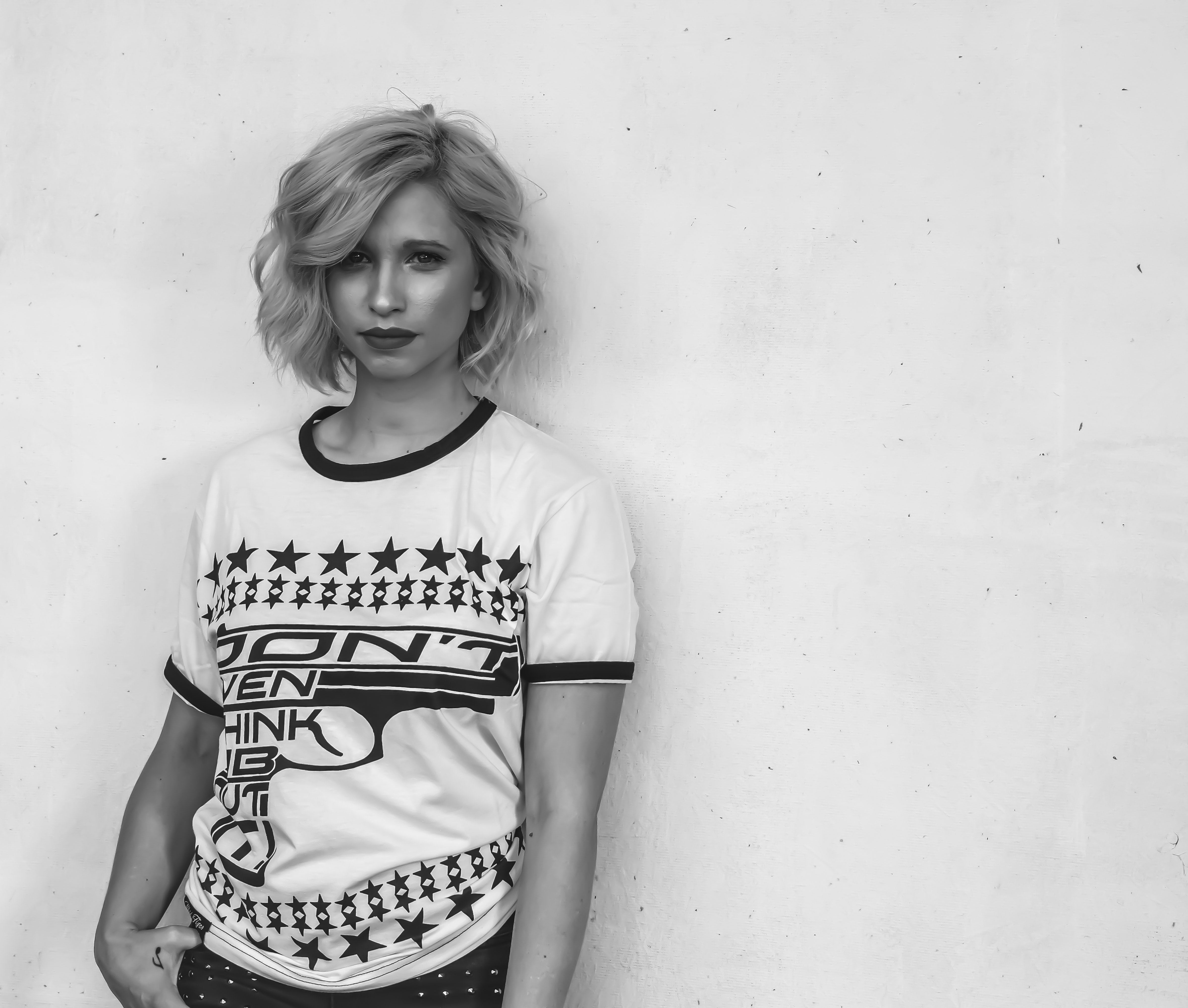 The ability to manufacture printed t-shirts in the 1960’s made the t-shirt a source of self-expression. Political protesters took to the streets during the Vietnam War donning their own slogans and images. Political candidates even began issuing t-shirts to constituents in their run for political office. Businesses, such as Disney, sold printed t-shirts as mementos. And eventually, music artists began designing their own t-shirts for fans as an extension of their brand and artform. This decade essentially ushered in an era of wearable art. 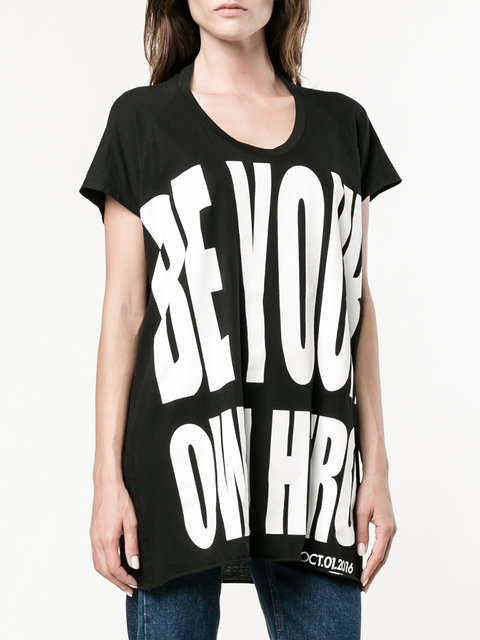 Haider Ackermann ‘Be Your Own Hero”. Photo via Farfetch.com.

Today, the t-shirt has only increased in popularity. Punk spirited designers such as Vivienne Westwood were among the first to incorporate slogan t-shirts into their collections, a trend that has yet to go out of style. Not surprisingly, Vogue marked spring 2017 as one of the biggest seasons for the slogan tee. From Ackermann’s “Be Your Own Hero” to the obscener slogans of Henry Holland, it’s clear that designers are turning to the t-shirt to communicate a message. 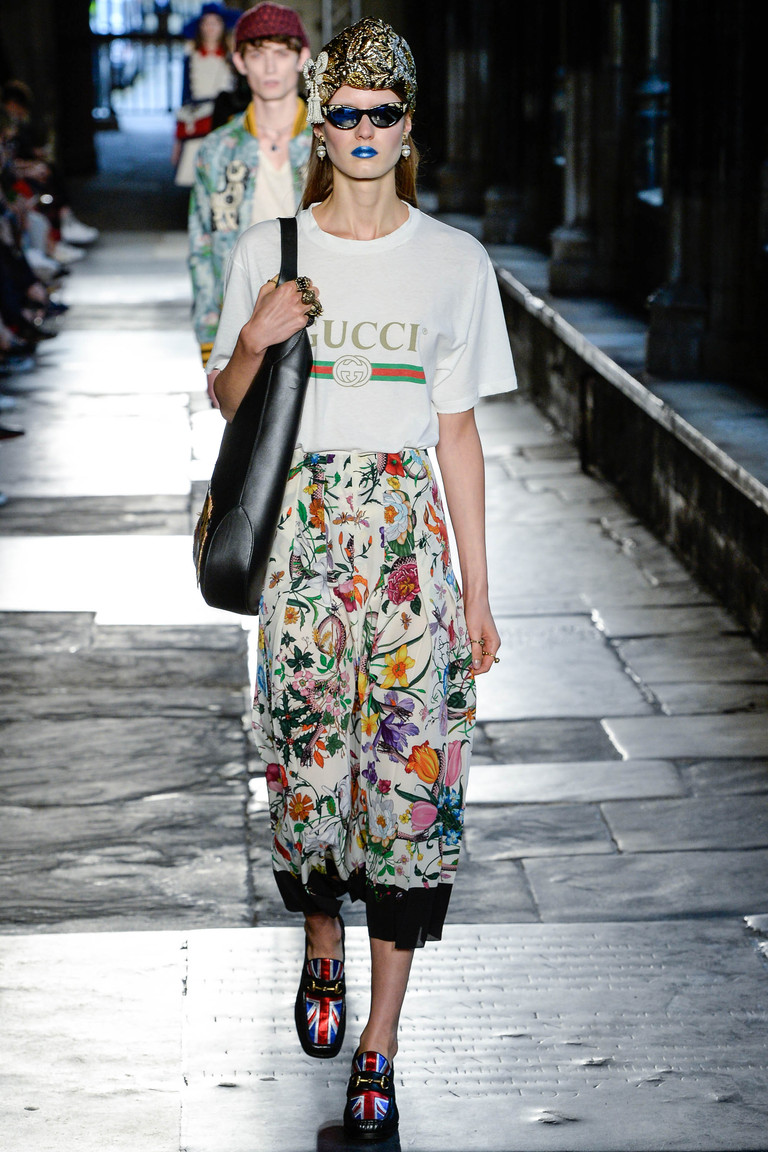 As political and cultural tensions heighten, the t-shirt is becoming the democratic medium of choice for individuality and outspokenness, yet it also retains that inherent sensibility that makes it a staple in closets around the world. A working-class garment turned high fashion chic is fundamentally the story of the t-shirt. And it’s this versatile and transformative nature that leads us to believe that it’s going to remain a top contender for many more decades to come. 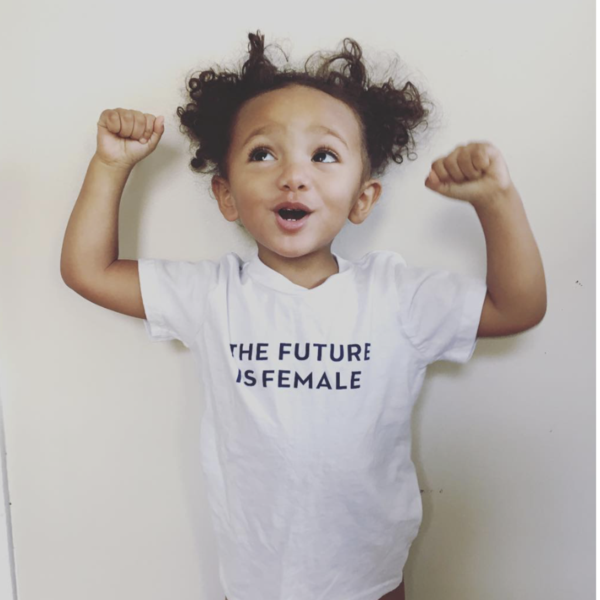 ‘The Future is Female’ Kids T-shirt by Otherwild