Meghan Markle: The Modernization of The British Royal Family 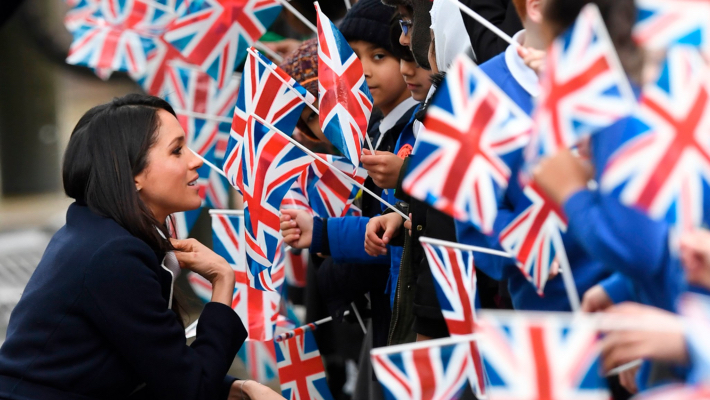 Meghan Markle: The Modernization of The British Royal Family

The marriage of Prince Harry and American actress, Meghan Markle, has ignited a newfound sense of modernization among the British Royal Family, renowned for its archaic system that has flourished for centuries. The wedding took place on Saturday, May 19th in Windsor, England, and was celebrated around the world. As a couple, Prince Harry and Meghan Markle have inspired the belief that love knows no boundaries, finding love in embracing each other’s different backgrounds and unique pasts and pioneering a fresh, modern royal romance that we cannot get enough of. The Duchess of Sussex signifies a positive, more inclusive transformation of the British Monarchy, representing a contemporary Britain that people are admiring worldwide. Meghan Markle has shifted the princess narrative as we know it, inspiring women across the globe to empower each other and believe in themselves. 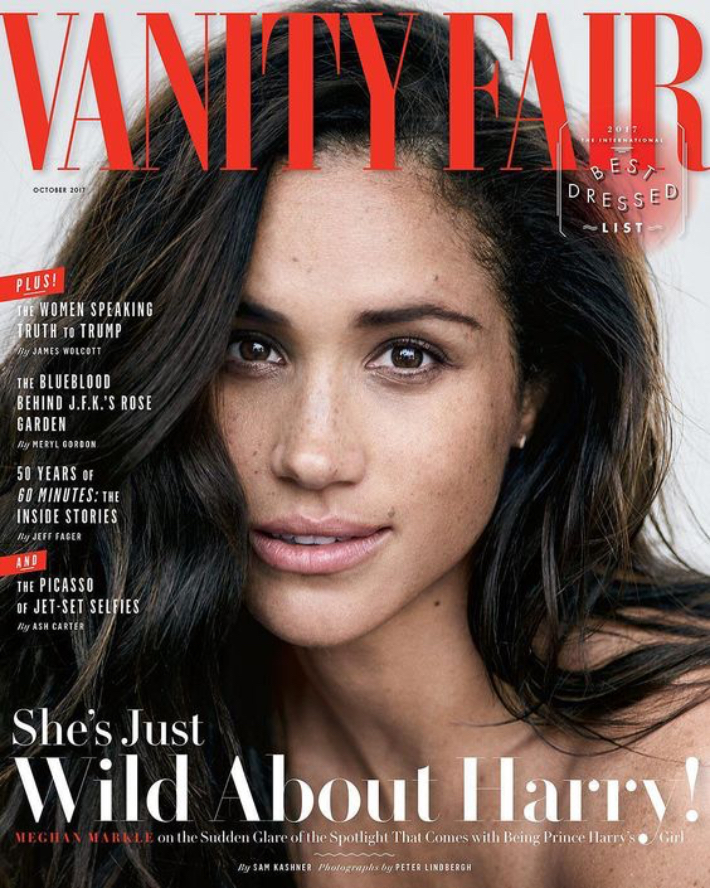 Photograph by @therealpeterlindbergh via @vanityfair

Meghan Markle embodies several changes to the British Royal Family that have kept the monarchy more in-touch with society than ever before. The self-proclaimed foodie has broken outdated protocols, overlooking the requirement of pantyhose, donning a messy bun, and even serving lemon-flavored cake at her wedding. The minor rule breaking and uniquely dissimilar qualities are the reasons we love Meghan Markle. The yoga enthusiast is exuberantly informal and open, a style that often puts her at odds with the British monarchy’s traditions. Her charming demeanor and lovely persona coupled with these small, yet necessary rebellions make her the most relatable modern princess the world has ever seen. 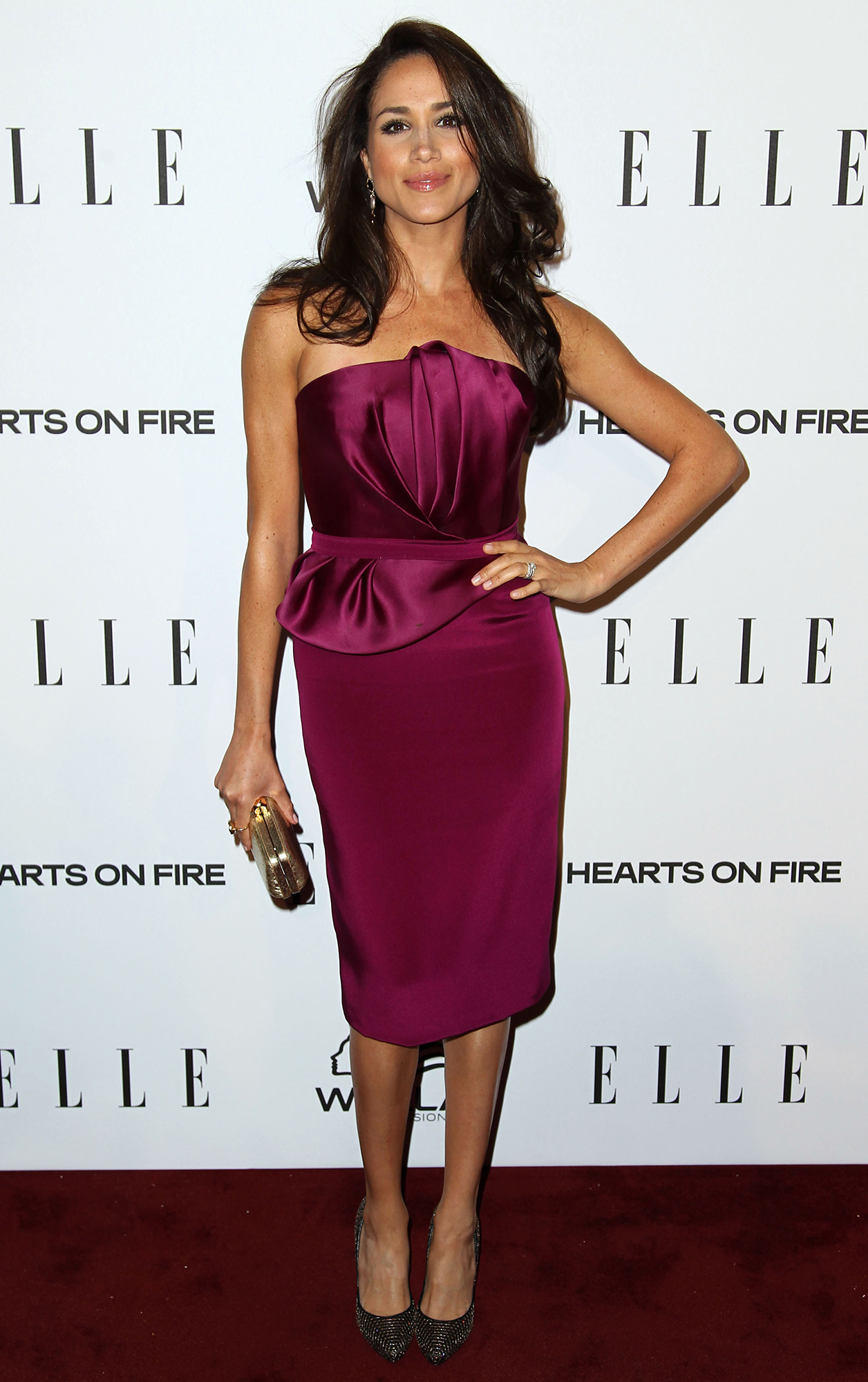 The newly appointed Princess is a California girl at heart, born and raised in Los Angeles by parents Doria Ragland and Thomas Markle. Growing up, Meghan recalls experiencing a lack of diversity in her life. However, the former actress found her truth at a young age, crediting her parents in helping to establish her identity as a confident, biracial woman. While attending Northwestern University in Chicago, Meghan took an African American Studies course, giving her a newfound appreciation and understanding of her biracial heritage. 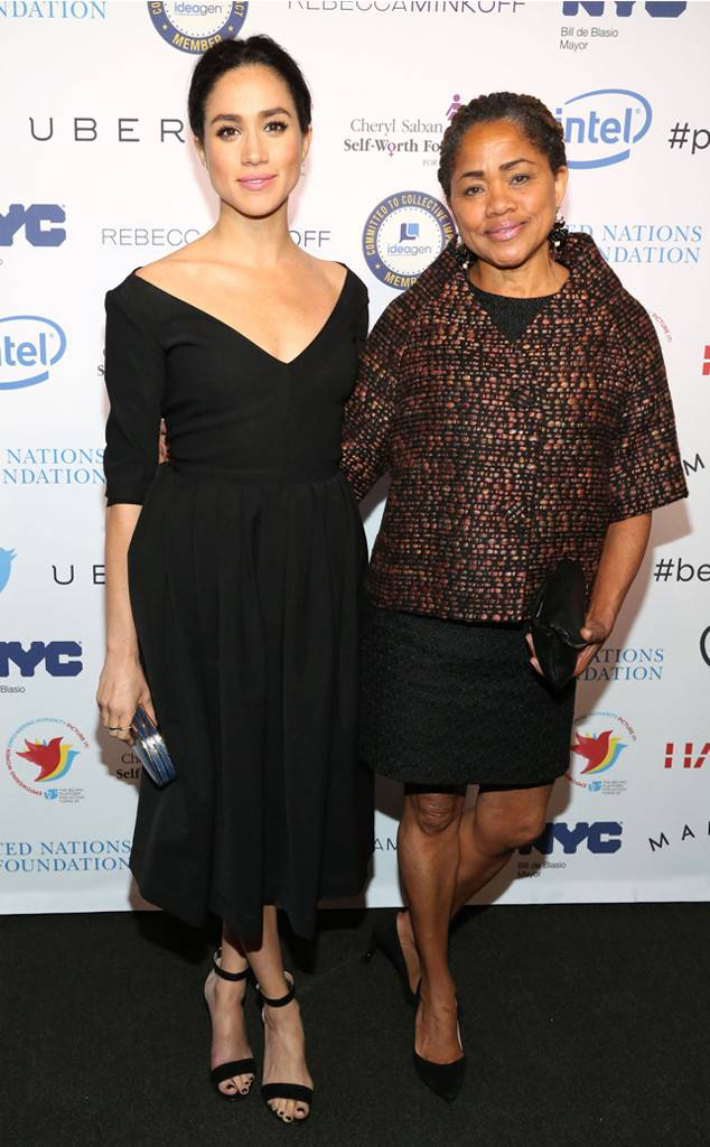 While my mixed heritage may have created a gray area surrounding my self-identification, keeping me with a foot on both sides of the fence, I have come to embrace that. To say who I am, to share where I’m from, to voice my pride in being a strong, confident mixed-race woman 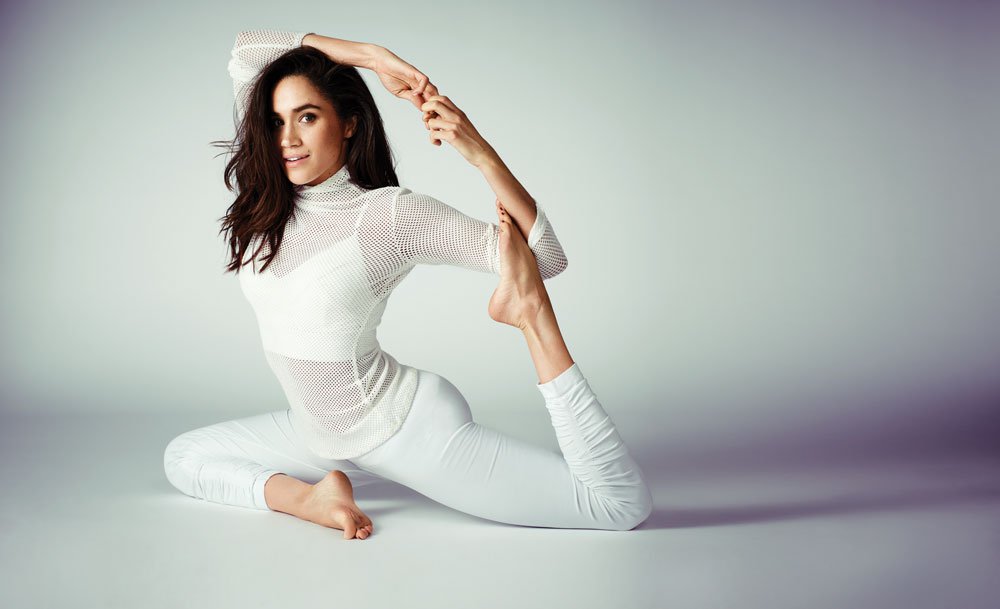 Her pursuit of acting was often hindered due to her race, finding that she was either “too white for black roles,” or “not white enough for white roles.” It wasn’t until she was cast as Rachel Zane on the USA Network Series Suits, that she finally felt she fit. 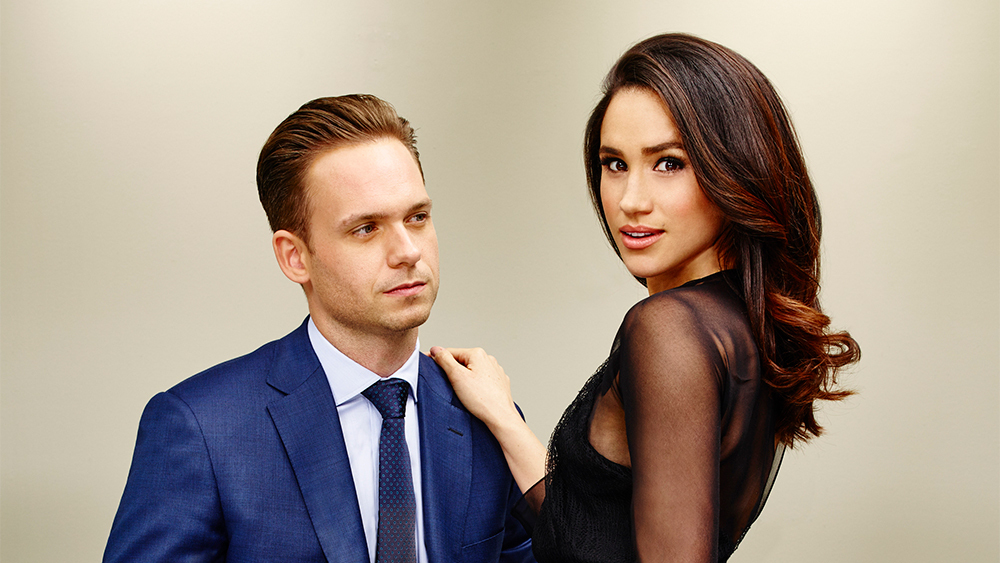 It’s the Goldilocks of my acting career — where finally I was just right. The show’s producers weren’t looking for someone mixed, nor someone white or black for that matter. They were simply looking for Rachel. 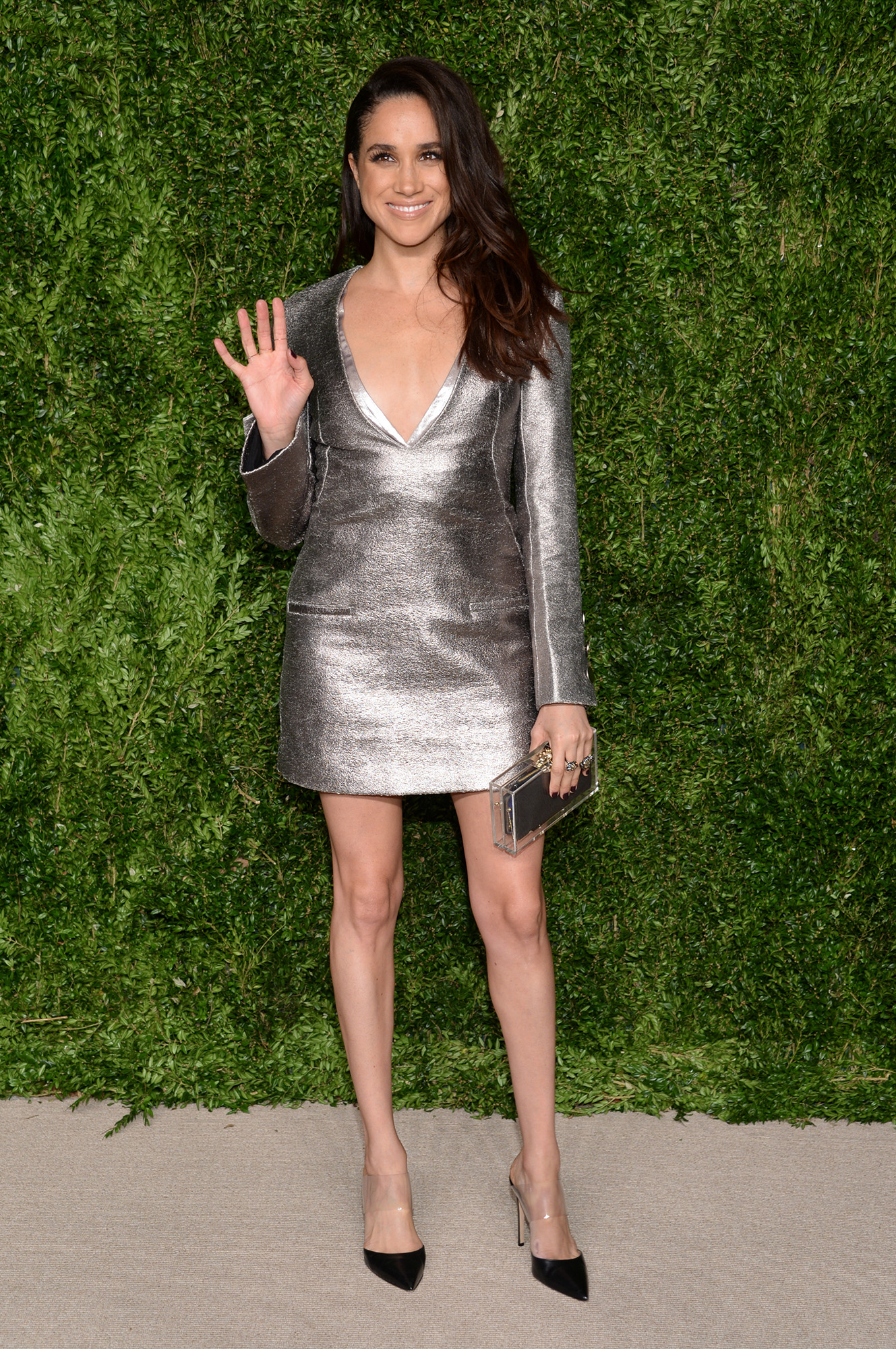 This prominent role gave her the platform she longed for to promote her humanitarian work and share her passion for gender equality and women’s rights. Meghan’s dedication and inspirational voice made her an admirable activist in the fight against sexism. In 2014, Meghan was named a U.N. women’s advocate, as well as global ambassador for World Vision in 2016. 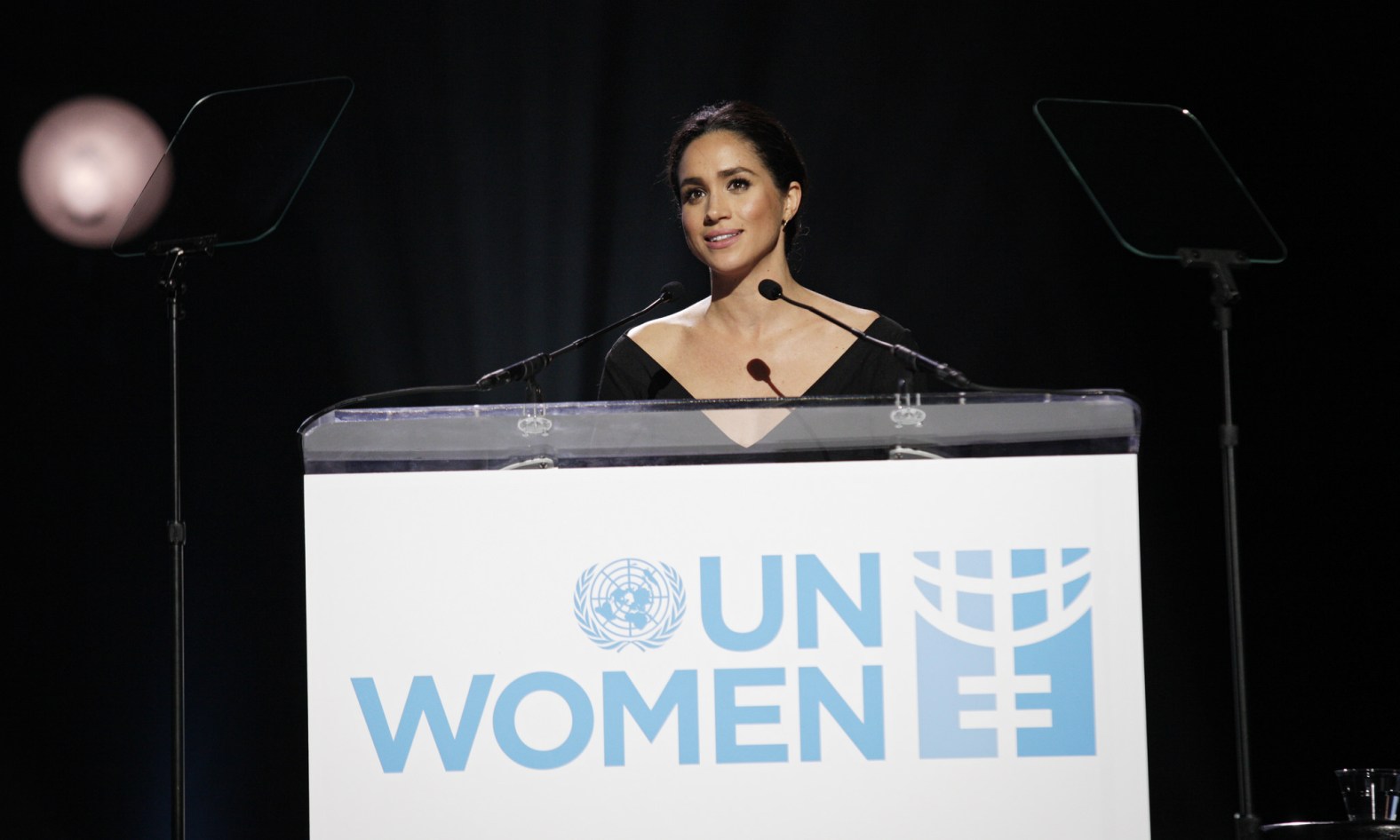 Her dream of these roles emerged at age eleven while watching an advertisement for Ivory dishwasher soap which said, “Women all over America are fighting greasy pots and pans.” Meghan wrote letters to first lady Hilary Clinton, civil rights lawyer Gloria Allred, and the owner of Ivory dish soap Proctor and Gamble. She encouraged the advertisement be changed from “women,” to “people,” combatting sexism at a remarkably young age. Her success in this protest broke headlines in 1993, landing her an interview with Linda Ellerbee. 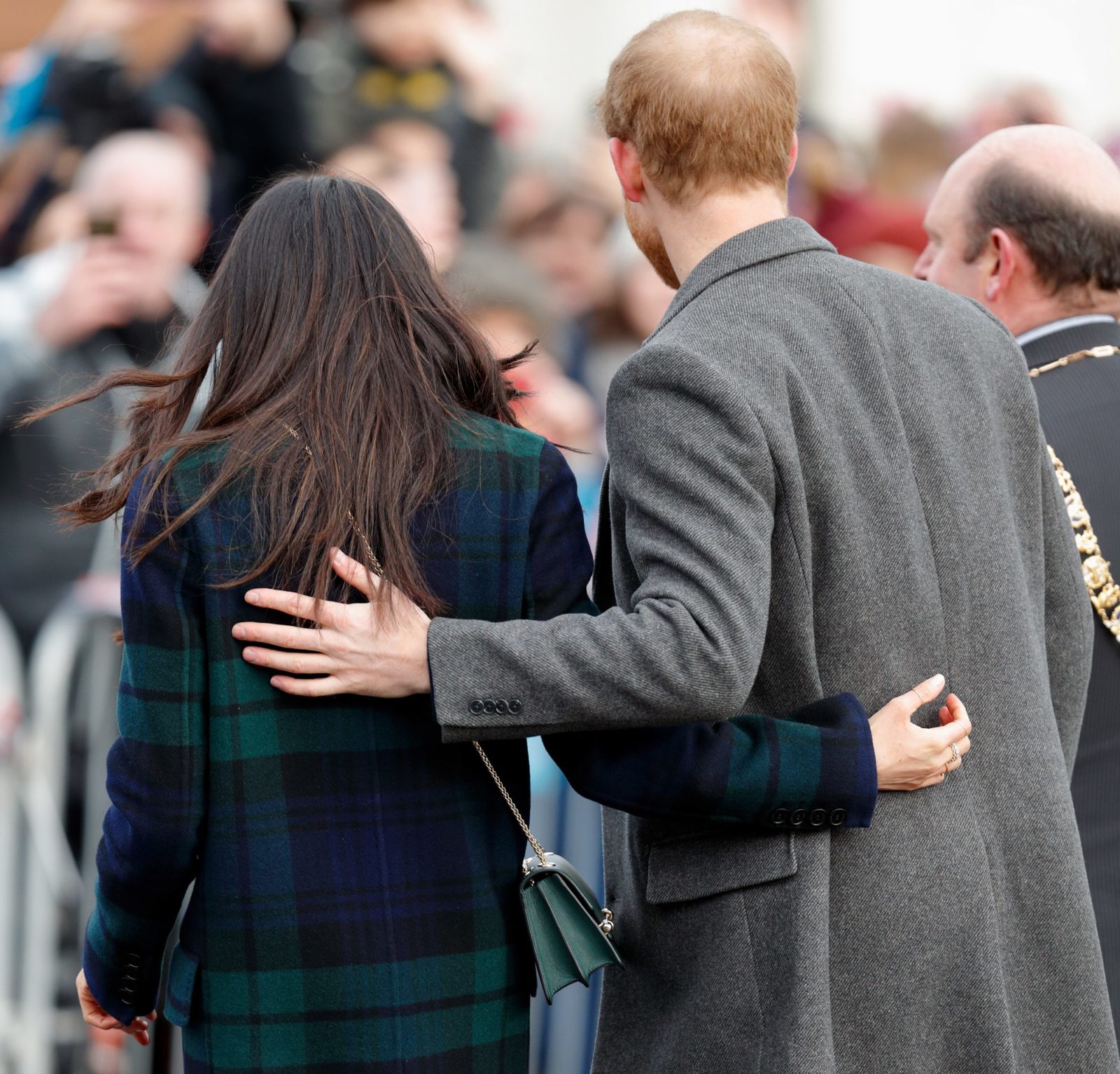 Princess culture today is anything but empowering, encouraging young girls to look beautiful, wear sparkly dresses, and wait to be rescued by Prince Charming, However, Meghan Markle has changed what it means to be a princess.  Our new Princess is anything but traditional. Meghan Markle is a self-made, American Actress and an intelligent woman who speaks eloquently and passionately about everything from racism to poverty, and even the Me Too Movement. Her work for the United Nations and activist spirit are an inspiration to every woman, showing young girls around the world what it means to be a real princess. Meghan has sent a powerful message to not only the British Royal Family but to the world. Meghan Markle is a fabulous addition to the British Monarchy, and we can’t wait to see what she accomplishes as the Duchess of Sussex.

Photo Courtesy of Getty Images via Town and Country