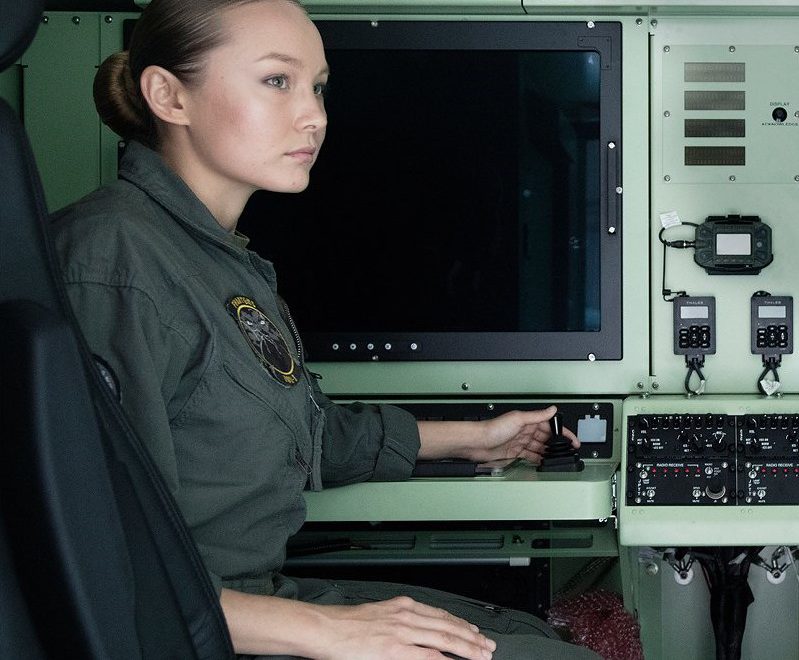 On this Memorial Day 2018, Love Happens and home decor brand KOKET are celebrating women in the military and all they do to support the preservation of our freedom!
Around the world, on and off the battlefield, army wives and mothers – officially or not, women have been a part of armed forces throughout history.
Some of our readers may notice this post is slightly out of character from our typical high-fashion and luxury interior design focused pieces, but as a female-oriented brand and one that so highly admires empowered women we wanted to be sure to take the opportunity to observe the true meaning behind Memorial Day and thank all the women around the world who play a role in protecting our freedoms so that we can continue to enjoy and create beautiful things!
Here is a collection of images from across the web of astoundingly talented, beautiful, strong, powerful women who either serve in the armed forces now, did so in the past, or who support their spouses’ service.

Women in the US were first granted military status on May 15, 1942. This group of female pilots, some of the original fly girls, from the Women Airforce Service Pilots (WASP) is shown here leaving their B-17, called Pistol Packin’ Mama, carrying their parachutes. Perhaps not the traditional definition of a glamorous job, but certainly one warranting the utmost respect and one full of adventure and excitement!

One of the most glamorous and intriguing women in the history of the armed forces was Nancy Wake, named by the Gestapo ‘The White Mouse’ of World War II for the way she skillfully avoided them. A seductive glamour girl before the war, she became one of the most powerful and sly British agents working in German-occupied France during World War II. To learn more about Ms. Wake’s amazing life check out her obituary in the Washington Post here, a wonderful tribute to this amazing military women!
We came across this image and caption on Pinterest and felt it was a perfect message for this post!

Thank you to the military mothers who leave their children behind to serve our country!

And to this beautiful female soldier whose message regarding women in Afghanistan is so painfully eye-opening and wonderfully empowering.

We also would like to call attention to a wonderful article published by Vogue earlier this year featuring women in the American armed forces through a series of images by photographer Jackie Nickerson. Here are some of our favorite shots – check out the full article here.

And thank you to all the women around the world who fight for their country’s rights!