Inspired by Carolina Herrera: A Woman of Individual Flair and Exquisite Élan 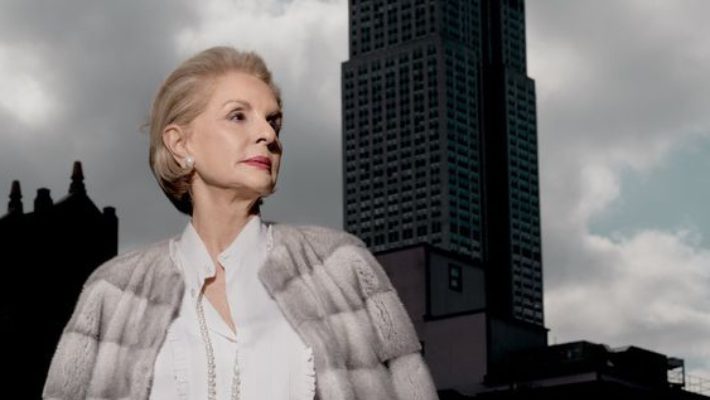 Inspired by Carolina Herrera: A Woman of Individual Flair and Exquisite Élan

Fashion icon Carolina Herrera has a keen eye for beauty. Her elegant yet dynamic sense of style was shaped at a young age, exposed to international culture and global fashion trends in her home country of Venezuela. The style expert and fashion aficionada launched her renowned label in 1981, quickly gaining reputable attention for her refined yet chic designs. Carolina Herrera flourishes in her career, celebrated for her classic modernity in dressing celebrities and influential leaders throughout the world.

Born and raised in Caracas Venezuela to a prominent family, Carolina’s mother instilled in her passion and discipline that allowed her to blossom as an elegant, tasteful, and respected woman. Considered one of the best dressed women in the South American country, Carolina Herrera began her career in 1965, working as a publicist for close family friend and Italian fashion designer Emilio Pucci. Her time working for the highly-regarded designer proved transformational, inspiring her move to New York City in 1980, where Carolina’s individual flair and exquisite élan won her vast attention from Manhattan socialites and impactful members of high society. The promising designer and Venezuelan aristocrat was even indicted into the Best Dressed Hall of Fame, having previously earned the International Best Dressed Award eight years earlier in 1972. 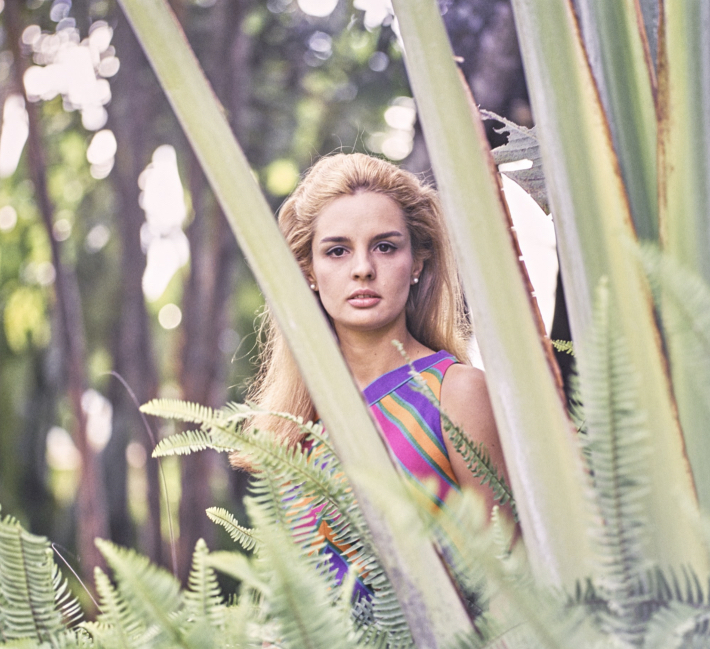 My eye was accustomed to see beautiful things 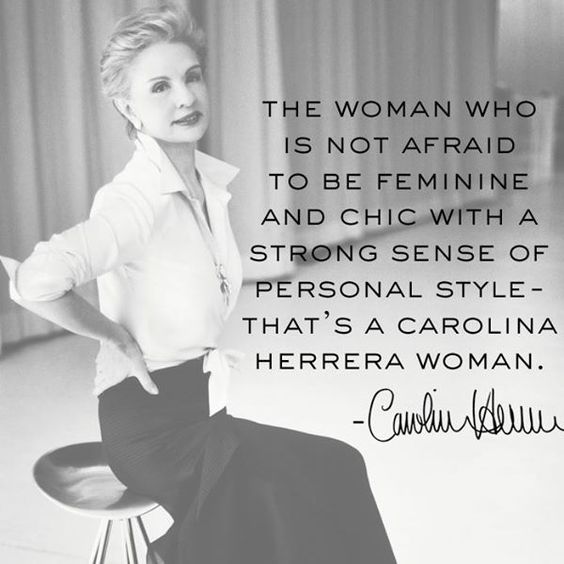 The up and coming designer was a regular at prime destination Studio 54, where she shaped friendships with Vogue editor-in-chief Diana Vreeland. Her new friend and style icon encouraged the now 79-year-old designer to craft her own collection, and, having made samples of fabulous dress in her native city of Caracas, Carolina revealed her designs in the Big Apple. After receiving only positive and motivational feedback, Carolina enlisted external funding through Venezuelan publisher Armando de Armas, in order to establish her own fashion power house. 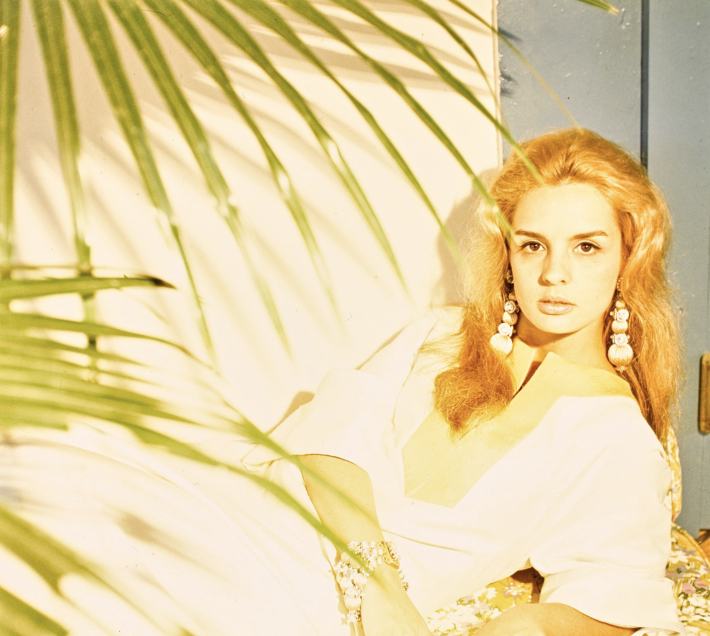 In 1981, Carolina Herrera showcased her premier catwalk presentation at New York City’s elite Metropolitan Club. A turning point in the icon’s career, the designer presented her first diffusion line CH in 1986 featuring fragrances, menswear, handbags, and shoes, and famous for timeless, sophisticated ensembles for ladies and celebs who crave a touch of class. Carolina established her romantically chic fragrance line as well, landing her a deal with Puig in 1987. In 1988, Carolina even crafted a line of extraordinary bridal gowns and dresses. Seven years later , Carolina Herrera’s timeless yet contemporary label was acquired in its entirety by Puig, keeping Carolina as creative director of the monumental brand. 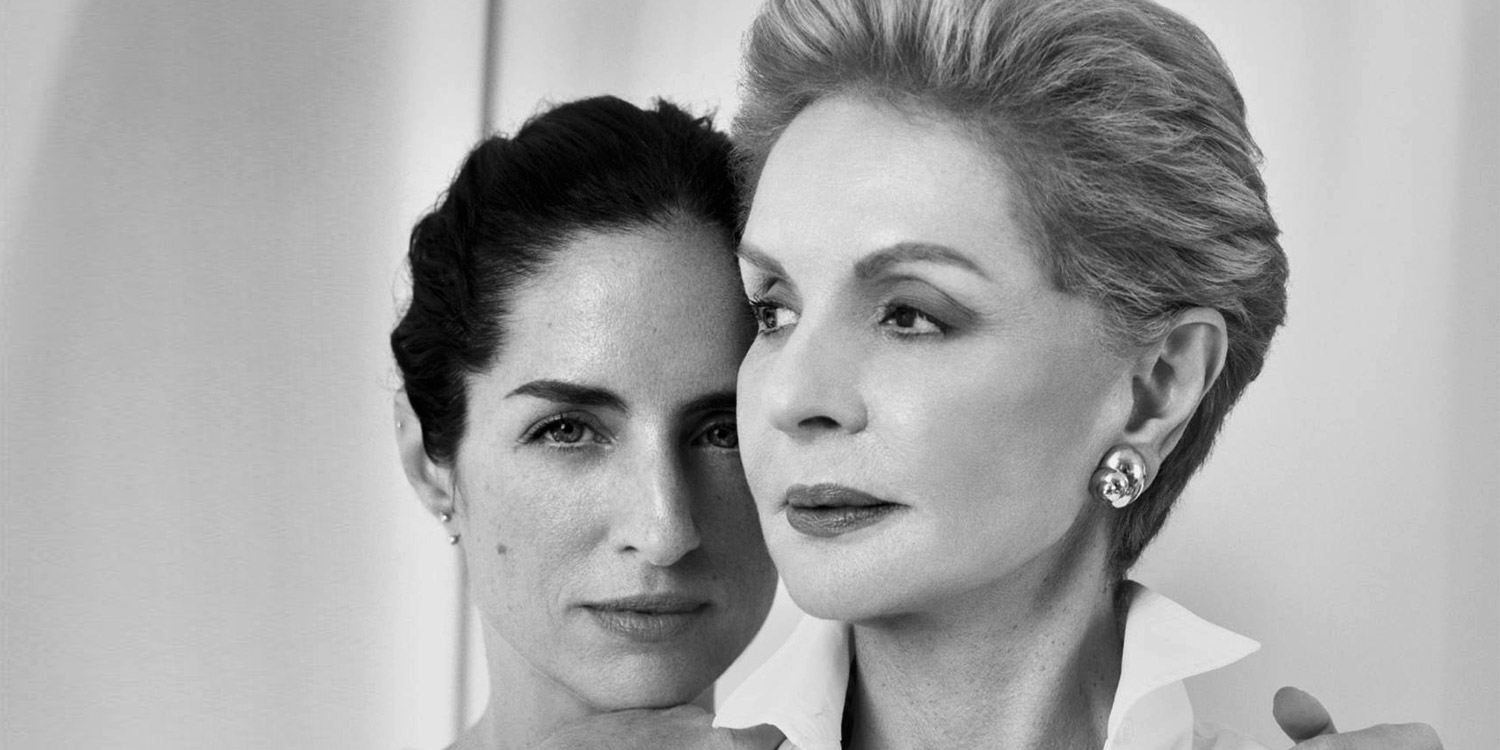 I have a responsibility to the woman of today — to make her feel confident, modern and above all else beautiful. 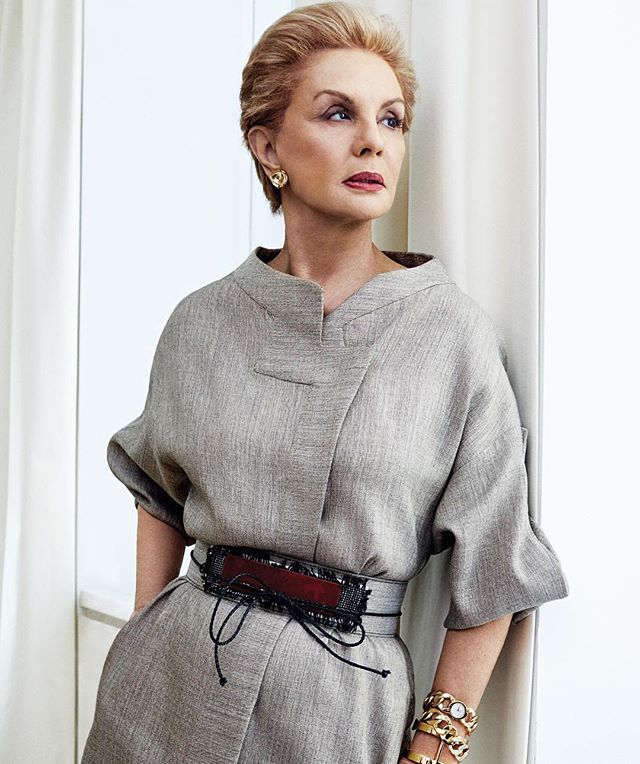 Although her business began small, it quickly flourished with devoted socialites who swore by Carolina Herrera’s classic, mod aesthetic. Women like cosmetics queen Estee Lauder, and former first lady’s Jacqueline Kennedy Onassis and Michelle Obama, became her loyal and faithful clients. Carolina Herrera has been featured on numerous best dressed lists, recognizing her unmatched sense of fashion and coveted ready-to-wear and bridal lines. Carolina introduced diffusion line CH Carolina Herrera in 2001, already gaining success of the launch of her first boutique in Madison in New York in 2000. Almost two decades later, Carolina has founded over 18 boutiques across the globe, with a retail presence of over 280 individual stores. 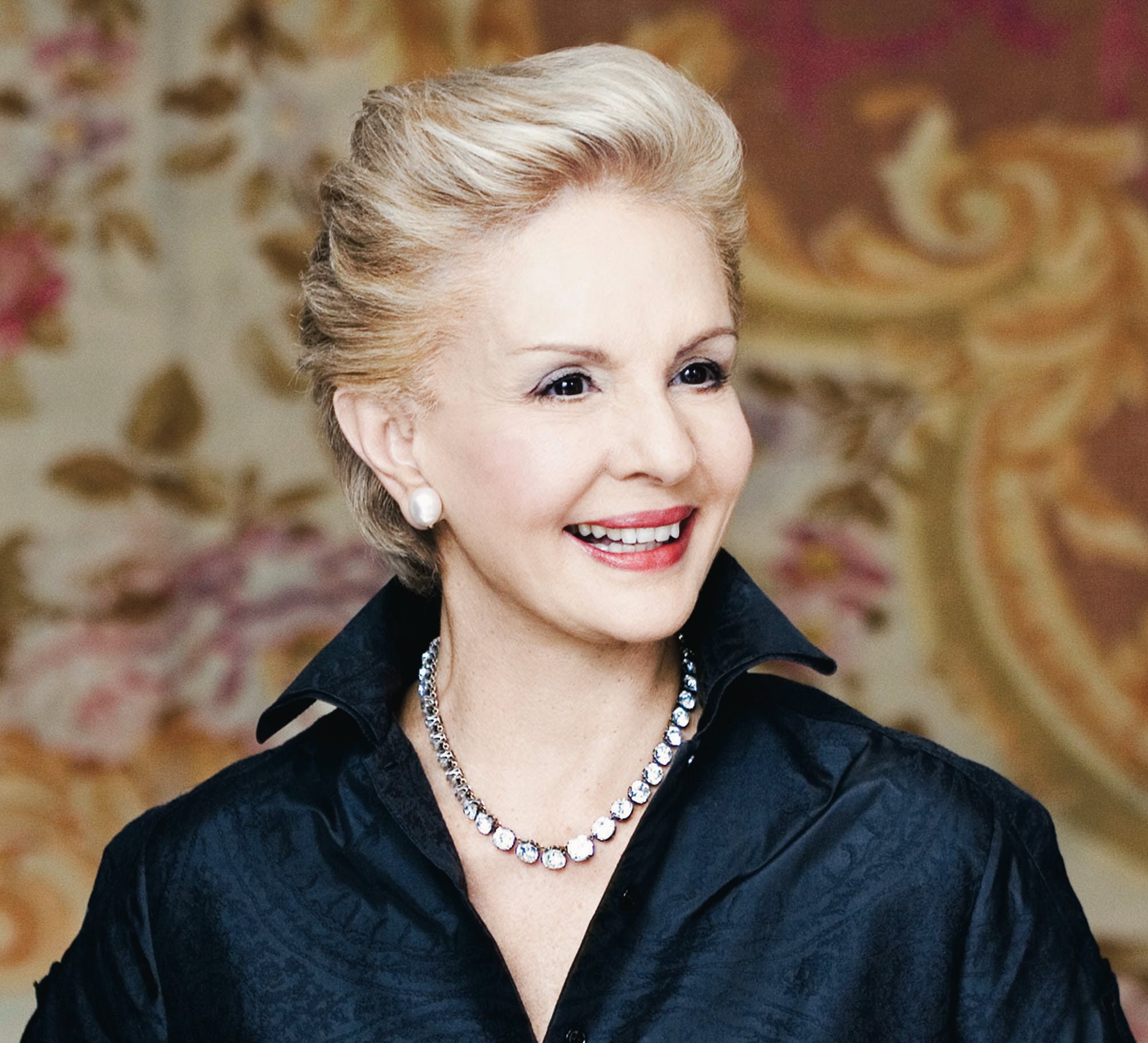 Throughout her career, Carolina has been presented with several industry tributes such as the Lifetime Achievement Award from the CFDA in 2008 and the Womenswear Designer of the Year award in 2004. Carolina Herrera is also a recipient of The International Center in New York’s Award of Excellence. In 2002, the lovely designer was presented with Spain’s Gold Medal for Merit in the Fine Arts by King Don Juan Carlos I. The celebrated and always gracious designer had previously been awarded a Gold Medal from the Queen Sofía Spanish Institute in 1997. Carolina is a member of the board of international jewelry designer Mimi So, and additionally served as an ambassador for the American Cancer Society and the Intergovernmental Institution. Carolina Herrera is one of Love Happens’ favorite inspiring women, creating a fashion power house that has dominated the world of design for decades.

Explore more empowering women and be inspired at Love Happens!