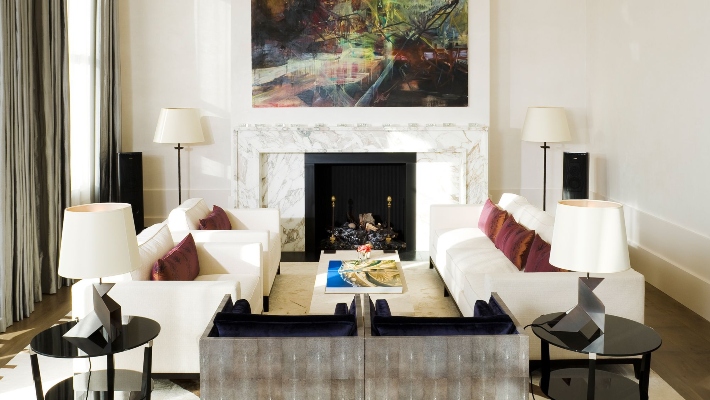 The late David Collins always had an eye for design. Growing up in Dublin, the Irish designer pursued his interest in music and fashion design, despite his family’s hopes of him becoming a successful lawyer. His love of the arts drove his attendance at Bolton Street School of Architecture, which paved the way for a prominent career and lifelong passion. 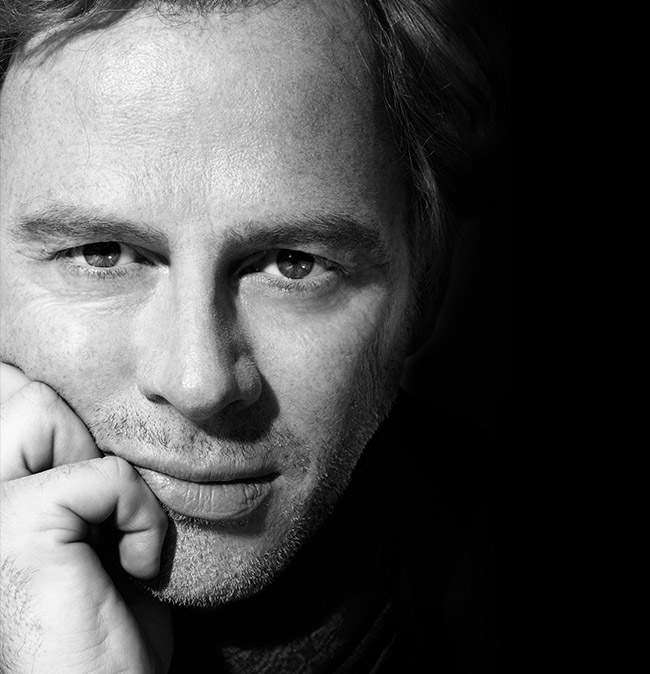 After graduating, David travelled to London where destiny led him to design and redecorate a friend’s home. This premiere design was later praised by Pierre Koffmann, professional chef who enlisted the hopeful designer in crafting his new high-end restaurant, La Tante Claire. These two initial projects set a strong foundation for the establishment of David Collins Studio in 1985. 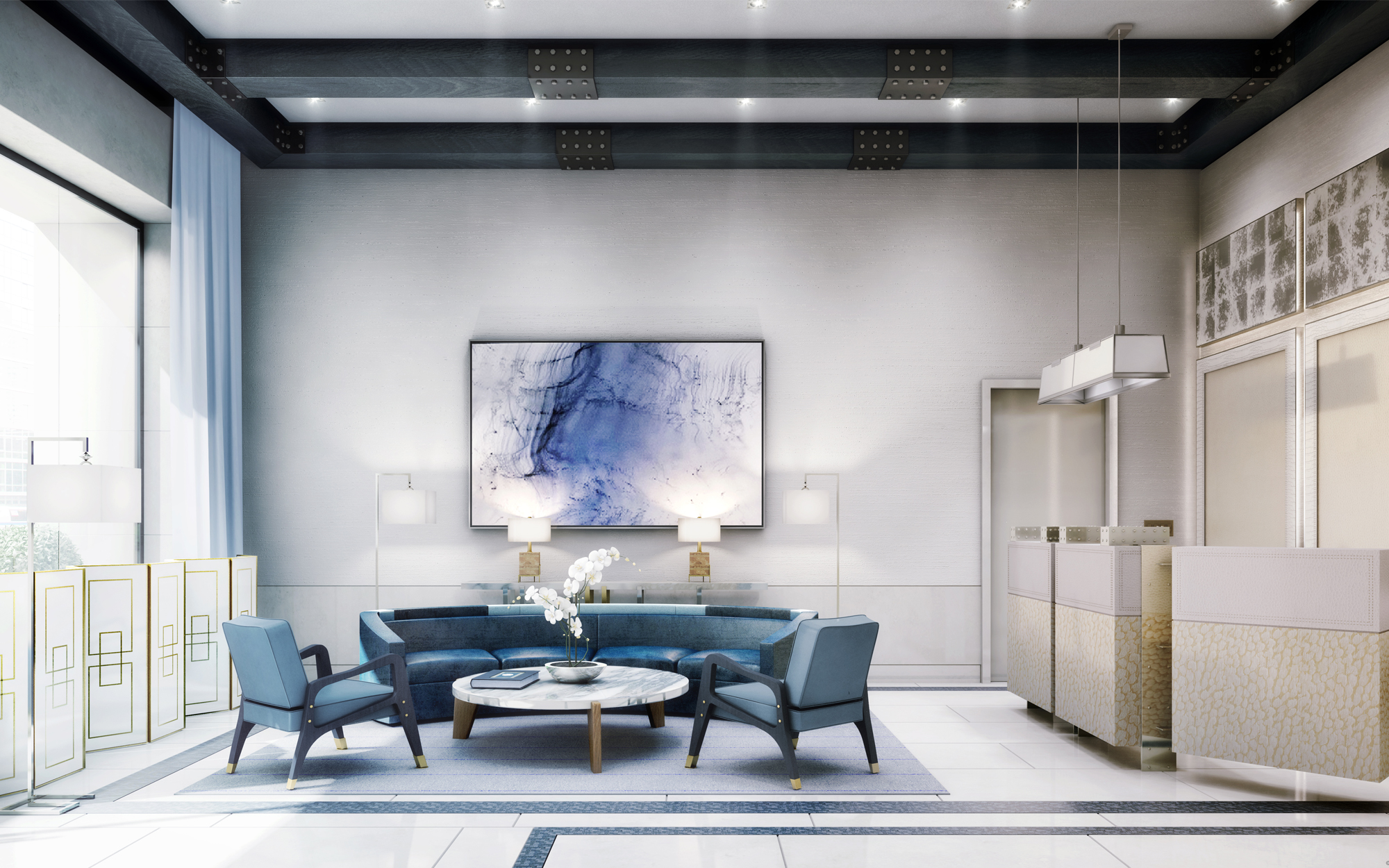 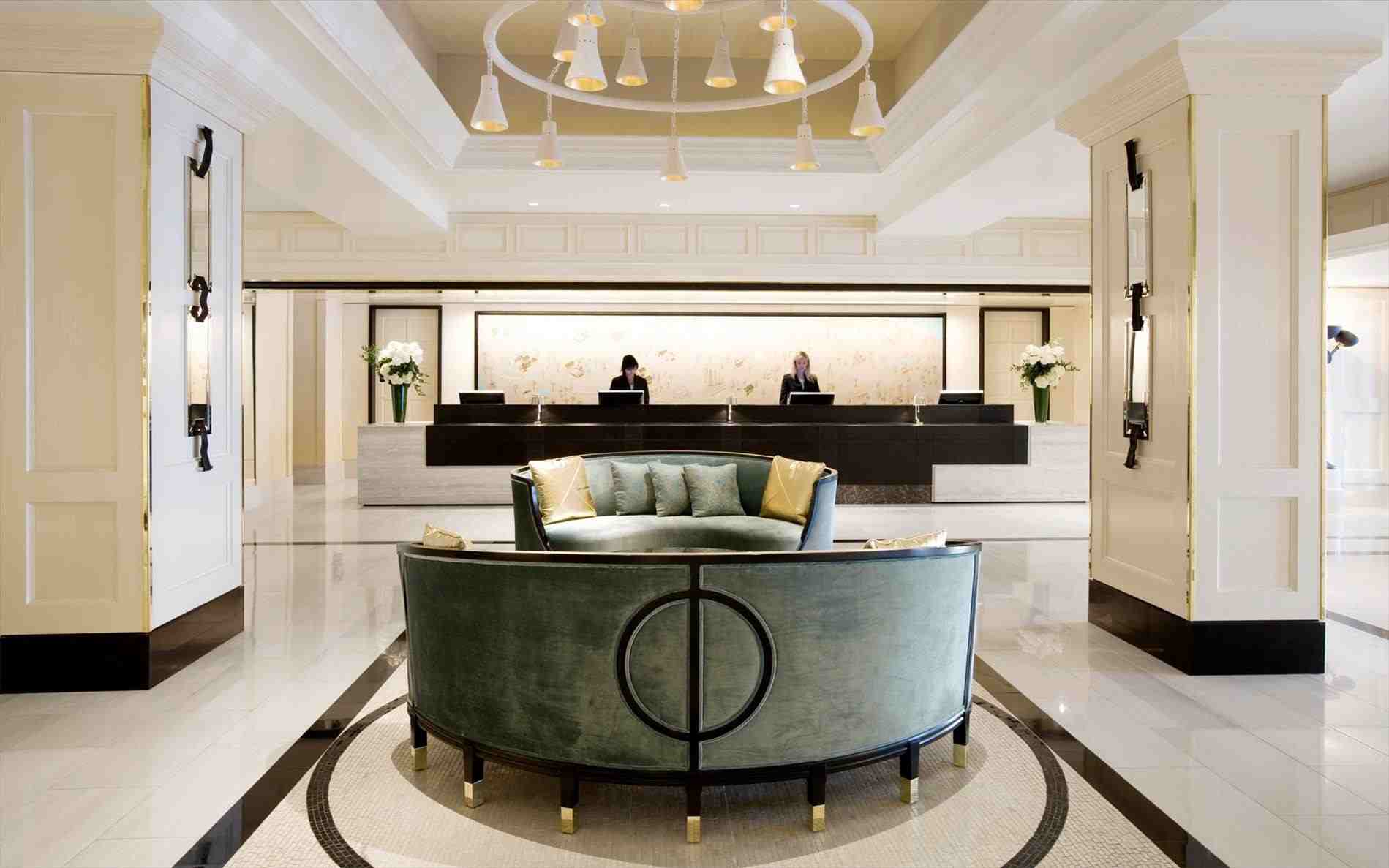 WHAT IS QUALITY? QUALITY DESIGN MUST HAVE A SENSE OF AUTHENTICITY. MY WORK IS NOT CUTTING EDGE, IT IS NOT SUPPOSED TO BE, BUT SOMETIMES, THE MIDDLE OF THE ROAD IS THE MOST DANGEROUS PLACE TO WALK. 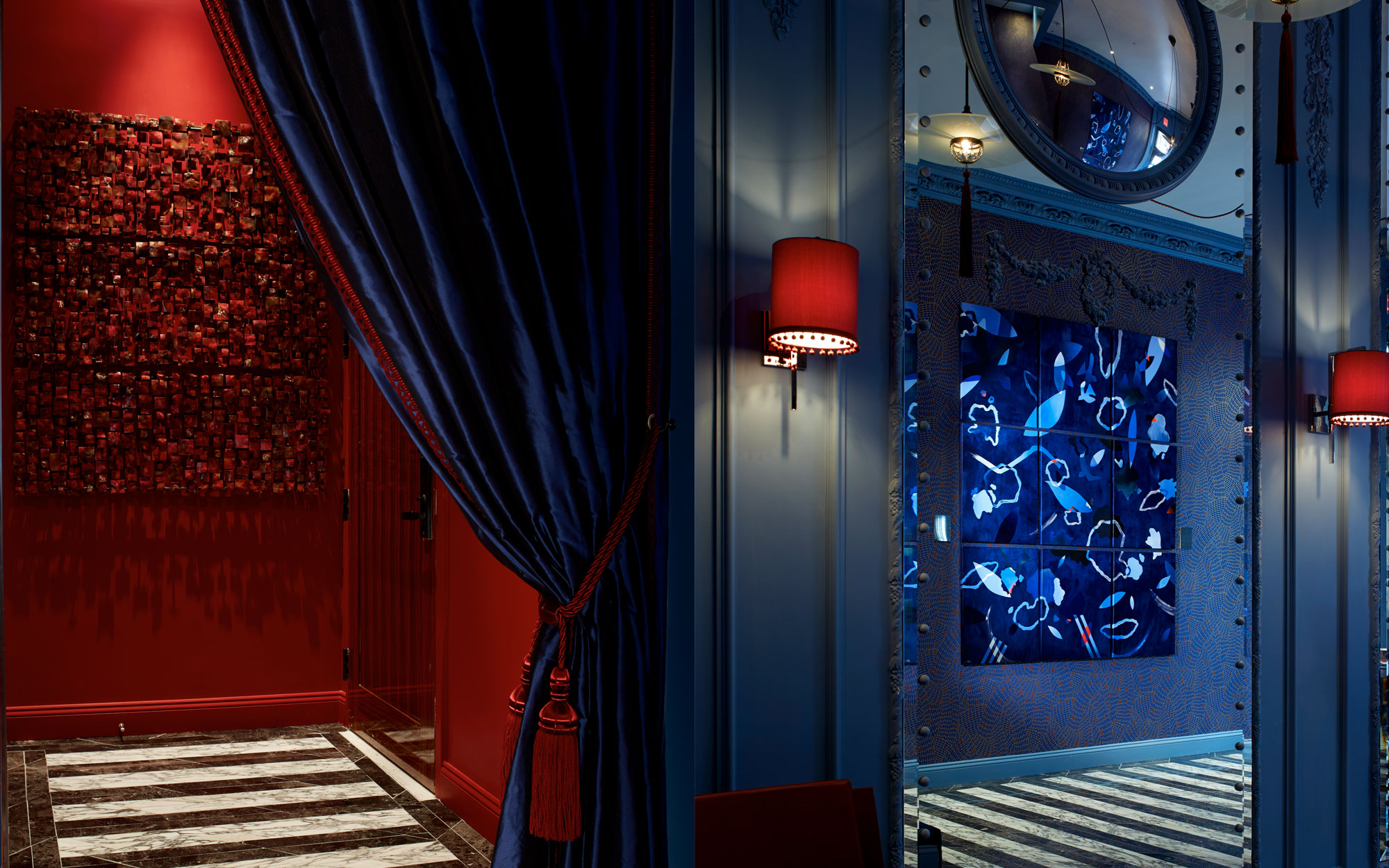 The pair carefully selected their talented design team, craving a studio that practices all aspects of interior design and architectural practices. David and Iain were right in electing a dynamic, multifaceted group of designers to carry out incredible projects for a variety of clients’ needs and desires. 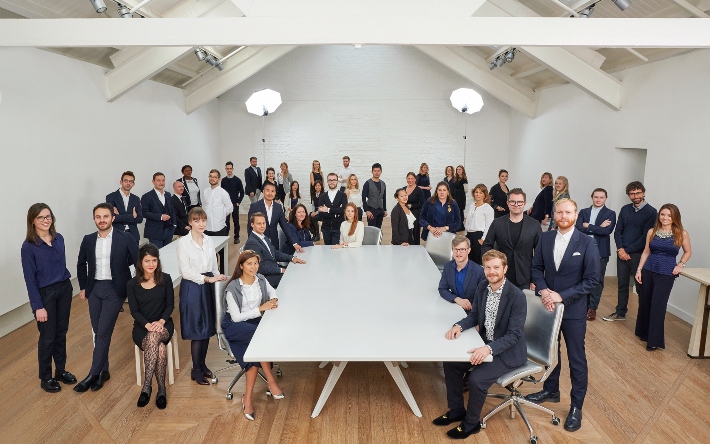 Almost three decades later, David Collins Studio has flourished under founder David Collins and Iain Watson’s encouraging and enthusiastic leadership. The team crafts beautiful and diverse spaces that elevate and redefine how we live in private and in public. Sensible yet fashionable defines the aesthetic of David Collins Studio. The legendary designer’s modern style pervades across a variety of restaurants, hotels, residential, and retail spaces. A rich, textured, and lively interior is what one expects from David Collins’s sought-after, London based firm.

David’s legacy will live on in the design world and beyond. The gifted designer, who passed in 2013, graced us with extraordinary interiors that we will not forget. The internationally renowned studio still prospers today under CEO Iain Watson, who conveys the technique, expertise, and eye that David Collins demonstrated throughout his career. 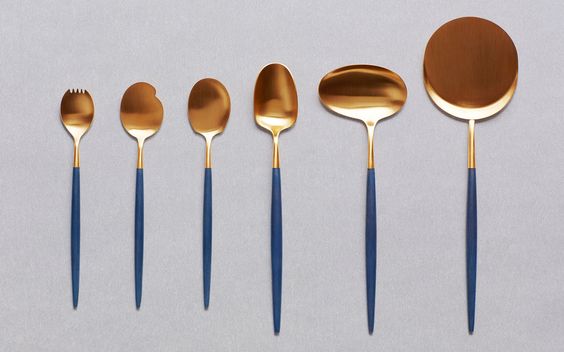 The firm’s lavish yet functional designs attract clients in all realms, such as The Connaught Bar and Harrods Shoe Heaven in London, Condé Nast’s Vogue Lounge and The Ritz Carlton Residences at Mahanakhon in Bangkok, and the Delaire Graff Estate in South Africa. David Collins Studio has played a huge role in crafting the store debuts of fashion houses Alexander McQueen, Jimmy Choo, and even international sandwich shop, Pret A Manger. 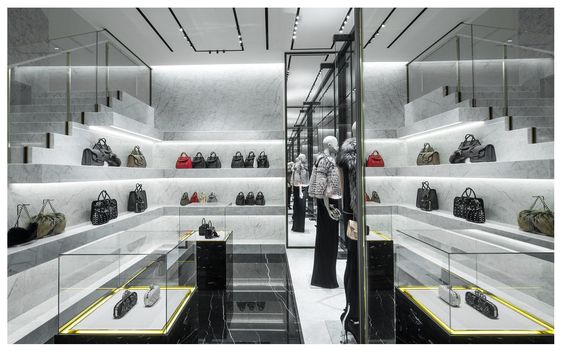