On the Edge: The Woman Behind the Man 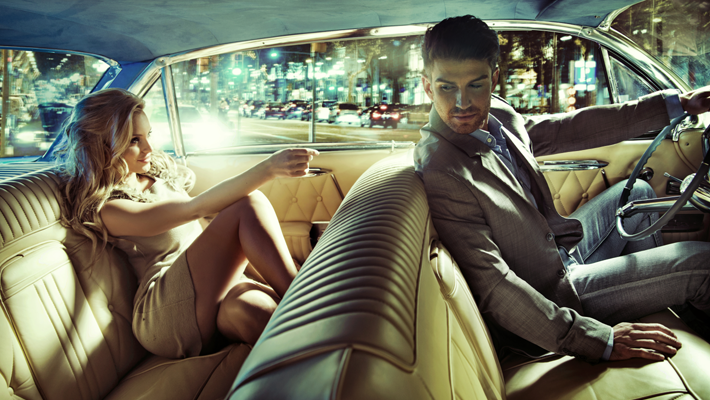 On the Edge: The Woman Behind the Man In the 1940’s, a male athlete being awarded for his accomplishments was quoted as saying that he wasn’t a great man, but that he had a great woman behind him. Though this quote may have existed earlier, and the man’s intent was one of humility for himself and praise for his wife, some find this saying more belittling than elevating. Really, it shouldn’t be about where we stand in relation to men, but rather where we stand for ourselves. We need to go
Subscribe or log in to read the rest of this content.