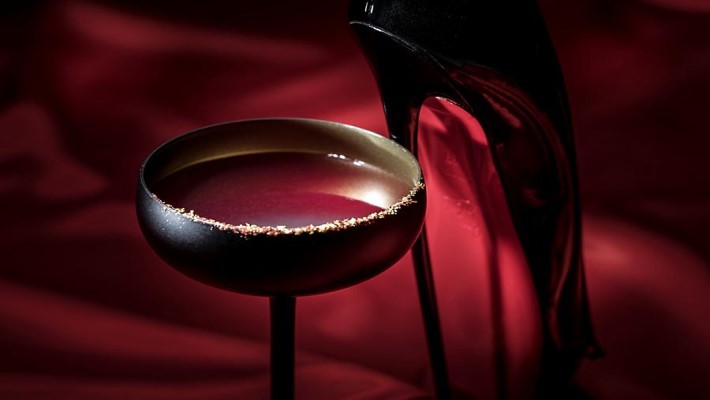 Christian Louboutin’s classic red sole has managed to dig its way into the soul of one of the best hotels in Tokyo, the Mandarin Oriental Tokyo. The Mandarin Oriental Tokyo can be found in the renowned neighborhood of Nihonbashi, the business district within the the cultural and historic center of Tokyo. It is recognized as one of the most luxurious hotels in Tokyo containing 179 beautifully arranged rooms and suites, ten restaurants and bars, and one of the best spas in Tokyo. 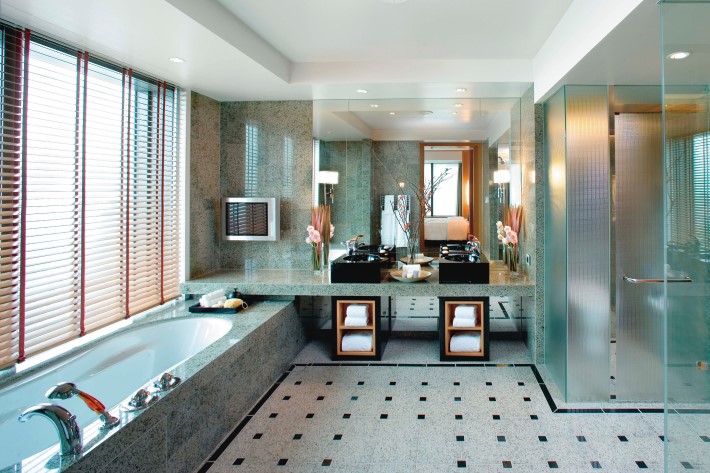 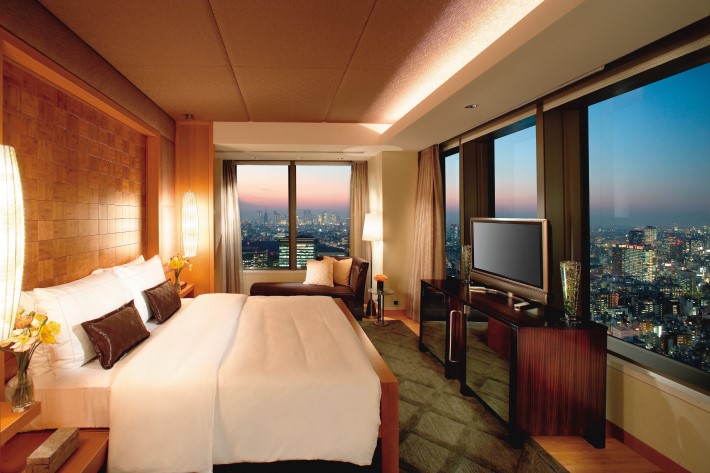 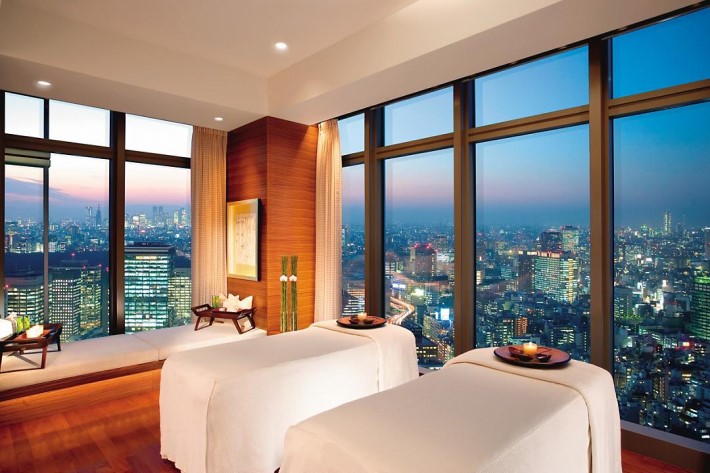 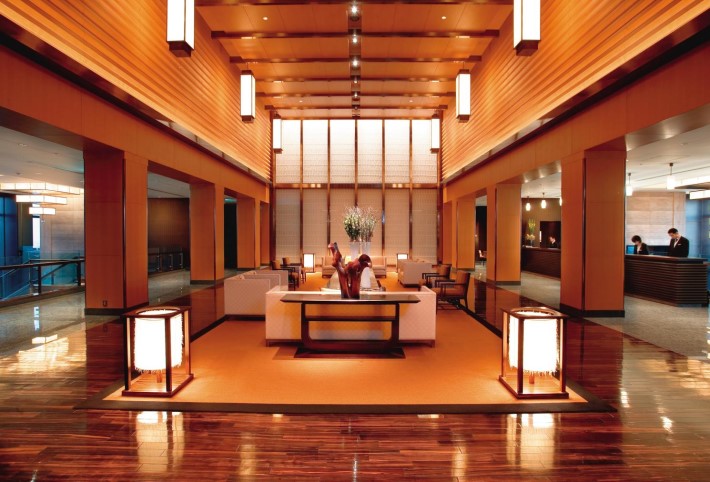 On October 2 2018, the announcement was made that this partnership merging the world of luxury hotels and luxury shoes would be extended with the launch of special stay and day packages. In both of these packages one can expect to encounter a wide range of Christian Louboutin themed experiences, including a fashion designer beauty line composed of Christian Louboutin nail polish and lipstick, a designer spa experience including Christian Louboutin manicures and pedicures, and to top it all off a delicious Rouge Louboutin cocktail modeled around the elegance and identity behind the Louboutin red. 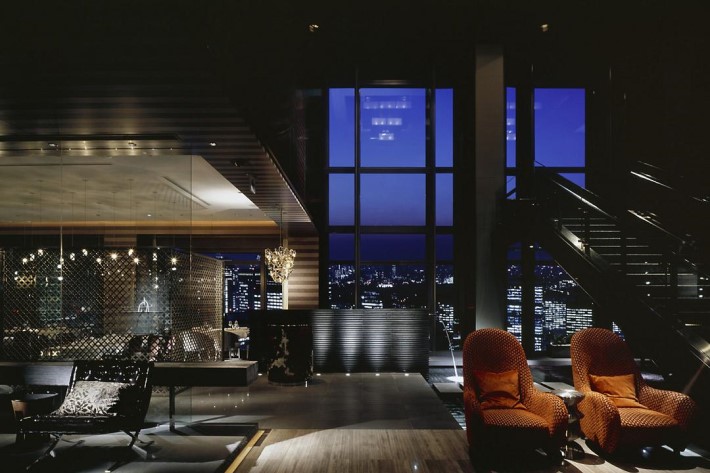 With the addition of the Louboutin stay and day packages the Mandarin Oriental Tokyo has expanded its title from not only luxurious but also classy and placed it on the map for an amazing spa day experience and hotel stays for residents of Tokyo looking to escape the busy city life with a Tokyo spa day package or tourists from all over seeking comfort in a foreign adventure. 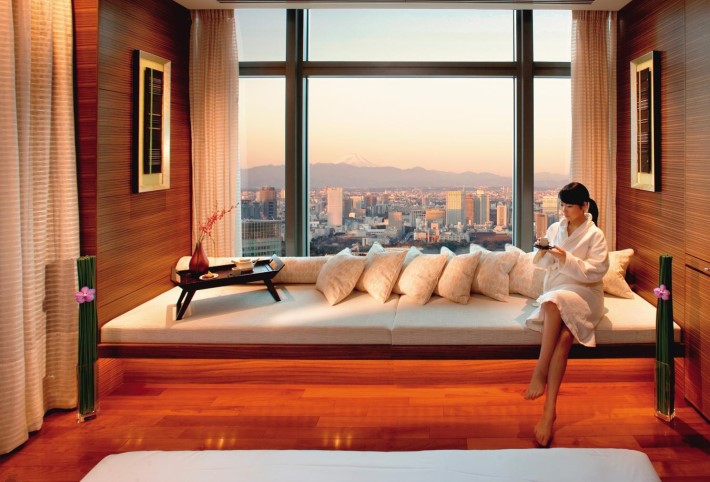 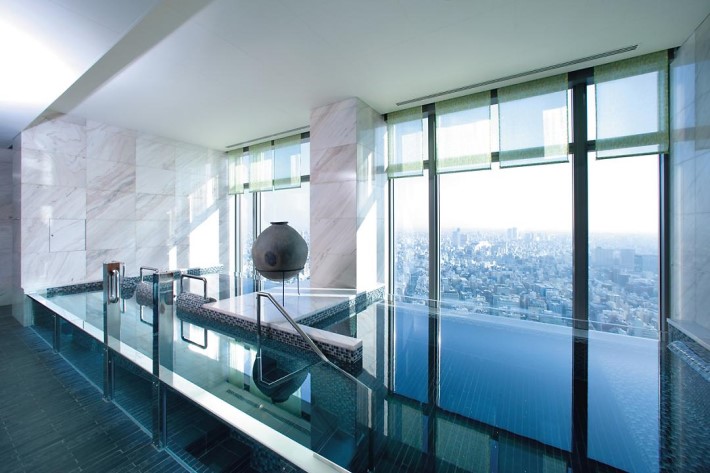 All Photos Courtesy of Mandarim Oriental, The Hotel Group