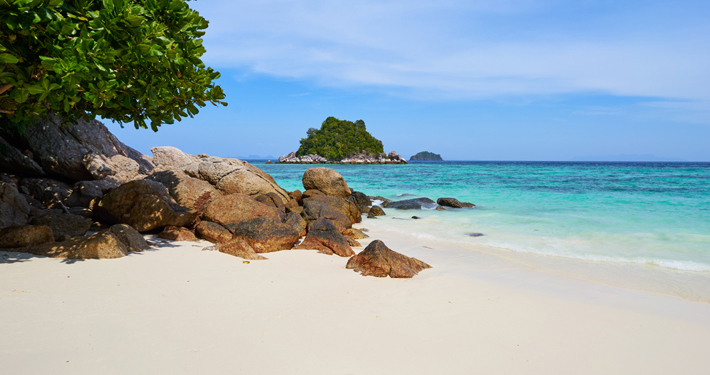 There’s something quite alluring about escaping your daily life to an island escape that feels miles away from your everyday worries and stresses. Having a stretch of ocean between you and the rest of the world is a truly underrated feeling, and if it’s at the top of your shopping list for a summer holiday, you won’t be disappointed.

This post runs through some of the most idyllic, unspoiled beach retreats the world has to offer – looking at lesser-known spots to avoid the hordes of tourists. From the Carribean through to the Med and beyond, we’ll run through some of the best places to go to satiate the escapist in you and bask in luxuriously peaceful surroundings.

While you might be spoilt for choice for idyllic islands across the world, Greece has enough on its own, with over 6,000 islands, to give you a lifetime of holiday ideas. However, Skopelos is our pick, as it has silver-screen pedigree, being the setting of the musical spectacular Mamma Mia – meaning millions of viewers have been treated to a gorgeous backdrop while having to listen to Pierce Brosnan sing.

Skopelos doesn’t have an airport, meaning it has an old-world charm that starts when you arrive by boat and is only accentuated by the classic tavernas, winding whitewashed streets and of course, unspoiled beaches. On a typical day wandering around this island, you’ll encounter goat herders, monks and more – and not too many of your fellow tourists.

An alluring mix of French style and Caribbean chic, Guadeloupe is an island that feels like a product of a bygone era. You might be thousands of miles away from Europe, but Guadeloupe is still a part of the European Union so you won’t need a visa or to take out an exotic currency, as the Euro is the currency on this Caribbean isle.

Live the life of luxury during your stay, sipping the local rum while wandering the streets of the postcard-perfect economic capital, Pointe-a-Pitre, or just relax on any of the stretches of white, unspoiled sand – it’s up to you.

Mere miles from the African coast, and a world away from the bustling Spanish mainland, Lanzarote has long been a relaxed destination in amongst the busier Canaries. This is partly by design, as local artist Cesar Manrique successfully lobbied for a high-rise ban on the island, alongside a ban on billboard advertisements.

The result is an unspoiled volcanic isle littered with artistic curiosities, hidden coves, and throwback architecture. Some of the island’s best beaches will be easily accessible from your luxurious Lanzarote villa, meaning you can live the island idyll without compromising on convenience and all your home comforts.

Thailand is home to a bevy of bustling islands, each seeking to attract the most backpackers. However, over tourism in south-east Asia is a real problem, so islands such as Koh Kood are becoming increasingly popular and a great way to steer clear of mass tourism.

Laid-back in the extreme, Koh Kood features uncrowded beaches and a choice of charming, family-run places to stay. There isn’t a whole lot to do on this beautiful island, but that’s sort of the point. What this place lacks in 5-star hotels and action-packed itineraries, it definitely makes up for in terms of pure relaxation and charm. Spend lazy days relaxing with a beer or explore the mangroves via kayak, or just chill on the beach – the choice is yours.

So, there you have it, a run-through of the best and most blissful islands the world has to offer – proving that mass tourism isn’t the only way to carve out your perfect beachside paradise this summer.

Nick Ball is Marketing Manager at Optima Villas and has lived on the island of Lanzarote since 2001. 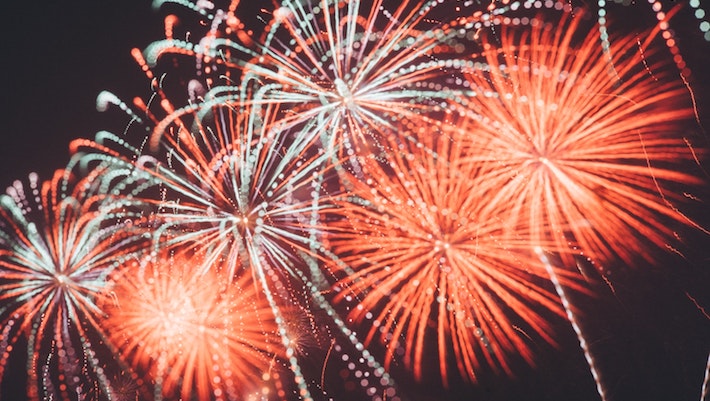 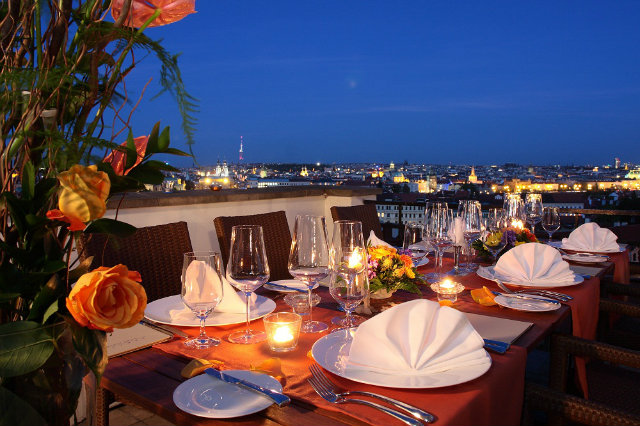 Lifestyle, LUXURY TRAVELER
The Most Romantic Restaurants Around the World of 2015 END_OF_DOCUMENT_TOKEN_TO_BE_REPLACED