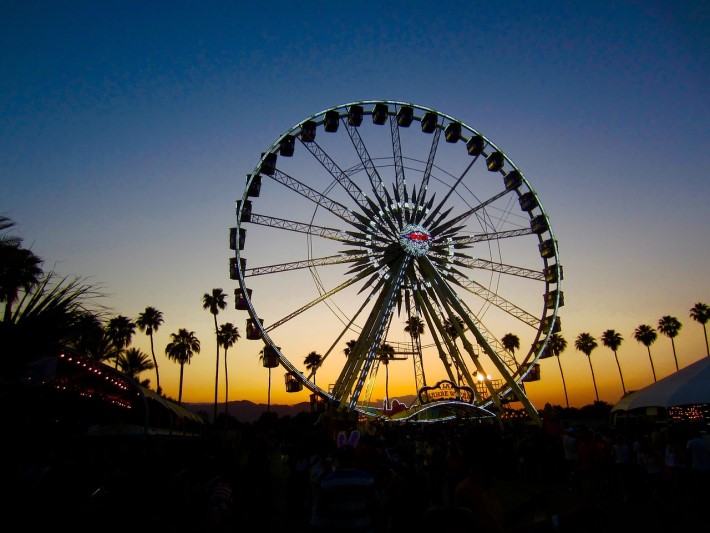 The pandemic that the world is facing is affecting not only people but also the economy, and in particular all the events that were scheduled. With restrictions to prevent the spread of the Coronavirus at first calling for no more than 50 people in a space and now only 10 many events have been canceled and postponed. Here are some of the major events that have been canceled or postponed.

Events That Have Been Canceled and Postponed Due to Coronavirus

Salone del Mobile was one of the first events to postpone their annual furniture and decor fair. The event is now set to take place June 21-26. However, as Italy is now the most affected country in Europe, we’re not sure if the event will happen then either.

At first plans to keep the biannual North Carolina based furniture fair High Point Market (HPMKT Spring) open were maintained, however, the show then decided to postpone to June.

Just a few days before happening, as its home of New York City began to see more and more Coronavirus infections the ADD Show postponed to June 25-28.

The annual art fair canceled in full this year due to the fast spread of the virus. The next edition will be from March 25 to 27 in 2021.

The annual Met Gala scheduled to happen May 4th, has been postponed indefinitely.

Until further notice, L.A. Fashion Week is also postponed. “The safety and health of our community, staff, designers, and attendees take priority before anything else,” wrote the LAFW media team on a email.

The CFDA announced that it has postponed the CFDA Awards indefinitely.

In April, prepare yourself to watch first hand the Bridal shows digitally!

Luxury brands like Chanel, Burberry, Armani, Dior, Gucci, Hèrmes, Louis Vuitton, Prada, Versace, and Ralph Lauren postponed, and some canceled, their next shows that were first scheduled for April and May in various cities.

Set to take place in Tokyo starting July 24th, the IOC is currently in discussions about whether or not to postpone the event to next summer. No official announcement has been made yet, but given the circumstances there is a good chance the event will decide to postpone.

The N.B.A. suspended its season after a game that happened on March 11th because one player was infected with the coronavirus.

The MLS also suspended its games, at least for the next 30 days, beginning on March 12th.

Postponed for a year due to coronavirus.

Also, almost all the marathons happening around the world canceled and postponed.

Things to do at Home During Coronavirus Quarantine

Other Events and Places

This is an annual international song competition, held in a different place every year. This year was supposed to happen in Rotterdam with 41 participating countries, but it was canceled. This is the first time the event ever canceled since it began 64 years ago.

The annual California art and music festival scheduled for April, has postponed to October 9-11 and 16-18.

Held in Belgium, the electronic dance music festival that occurs annually in July is still set to take place as of now. It’s one of the world’s largest and most notable music festivals. The French Winter edition was canceled for March.

The annual film festival held in Cannes previews new films in all genres, including documentaries from around the world. Happening in May, the event postponed. Organizers said that it might be shifted to June or July.

Louvre Museum, Metropolitan Museum of Art, Museum of Art are just a few famous museums that are temporarily closed.

Movies, concerts, and exhibitions are also being canceled. If you have tickets for a show, it’s best to ask for more information directly to the organization. Even if the events have not been canceled or postponed, we really advise to stay at home, and avoid concentrations of people.

If you now some events that have been canceled and postponed that we didn’t mention, comment below.