Digital Fashion Calendar 2020 Update: Everything You Need to Know 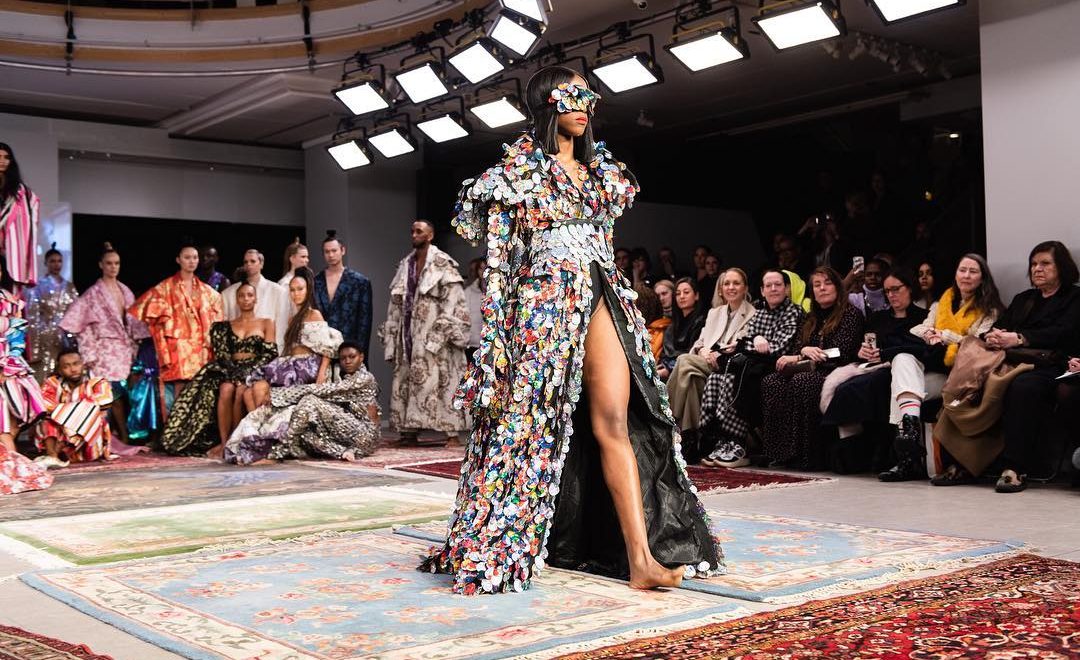 Digital Fashion is the Future! As we know, the 2020 fashion calendar is uncertain, like everything else in our lives due to COVID-19. Designers this year have faced several challenges, but the biggest has been planning for the next season without being able to present them in real life.

Fashion weeks around the world as we know them, with the traditional catwalks, have moved to a digital format. Read what Lh discovered about the Digital Fashion Calendar for 2020 and early 2021!

Editors, buyers, and influencers from around the world fly to Denmark’s capital city twice a year to take part in the Copenhagen Fashion Week. This year the event shifted five days as a result of the pandemic.

Stockholm decided to cancel its fashion week because of sustainability concerns and financial issues, but the Swedish Fashion Association is scheduled to resurface in the era of digital fashion events.

So, this year in addition to prerecorded product presentations, at the SFW designers will step into the spotlight during live interviews and themed conversations with Vogue editors!

We live in an Era of Digital Innovation in many sorts of ways. That being said, Kerby Jean-Raymond of Pyer Moss proposed an alternative to a virtual experience that is primed for the age of social-distancing: a Drive-in Fashion show.

Set to take place during New York fashion week this September, the event will play host to a premiere of American, Also, a feature film documenting the two years leading up to the boundary-pushing Pyer Moss spectacular that took place last September at Kings Theatre in Flatbush, Brooklyn.

Jean-Raymond is not the only New York-based designer banking on something big in September. Many brands have refocused their efforts on New York Fashion Week.

Following its footsteps is Camera della Moda, which confirmed catwalks will come back in Milan once approved by the proper safety professionals. So, and considering it is unveiling, Camera della Moda’s online portal has always been promoted as a collaborative platform aimed to complement runway shows.

Back to April 2020, Pitti Immagine Uomo postponed its spring fashion week from June to September, with the idea that social distancing would no longer be an issue then. But recently, the organization decided to postpone all physical presentations until January 2021.

Instead of June and September programming, Pitti Immagine will launch a digital platform titled Pitti Connect aimed at enhancing exhibitor connectivity this July.

Other luxurious fashion brands, like Giorgio Armani, will not participate in FHCM’s digital fashion weeks this year. Instead, they will host a Privé show at the Palazzo Orsini in January 2021, and it will be seasonless.

The Japanese luxury fashion brand Sacai will also debut her couture collection for Jean Paul Gaultier as his first guest designer in the New Year.

Unlike the majority of brands set on staging something in September, some are holding out until 2021 to present their spring collections.

Don’t miss this new Era of the Fashion World!

What is the Future of Fashion?