The Legacy of Monumental Art Murals by Tamara Djurovic AKA Hyuro 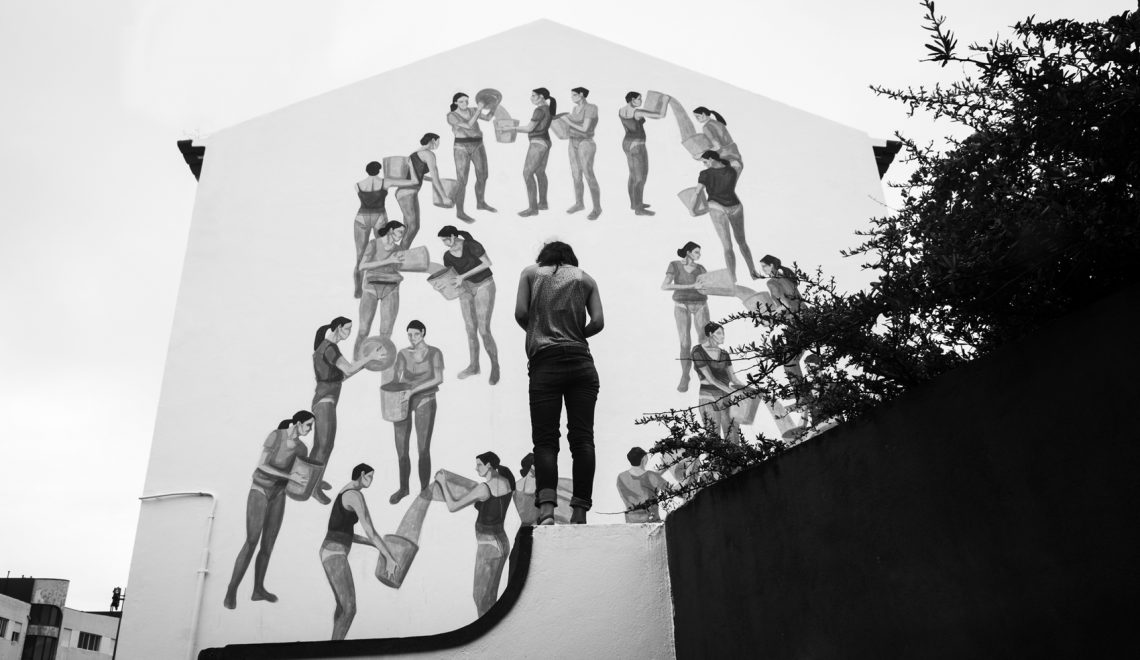 Today, we pay tribute to the Argentine mural artist Tamara Djurovic. The artist sadly passed battling leukemia in November 2020 at her home in Valencia. Known as Hyuro, her poetic feminism and large-scale art murals in public spaces made her famous. Along with her celebration of “invisible women”. Over the last 10 years of traveling, she carried out her outdoor work in many corners of Brazil, Italy, Spain, Belgium, and Holland. She portrayed women fighters, those who struggle in their daily lives, delicately and artistically expressing their subtle personal experiences.

Hyuro is the nickname the mural artist is recognized by in the art world. It is one of the few that has managed to stand out in the field of international muralism. A terrain that men dominate and in which only a few women have managed to make their way.

Despite having traveled all over the world, it was in Valencia where she developed the most important part of her career.

We can still find her paintings in the city center, on the walls of lots, and on the walls of abandoned buildings. Three of the city’s most iconic walls are also preserved. First, a tribute to Jane Jacobs painted in 2019 in the Carmen neighborhood. Then her participation in the Sense Murs project in the neighborhood of La Punta, with the giant figure of a woman defending the orchard of tomatoes.

Her work was personal and intimate. The artist’s universe was scary and seductive, and her language very sincere. In addition, her murals always stood out for their strength reflected on women. Women who struggled daily to make progress. Who made a speech of political protest and who defend the female sex. Women who defend the progress of society and fight for equal rights in the world. Women who fight for all of us!