MacKenzie Scott, A Name to Remember 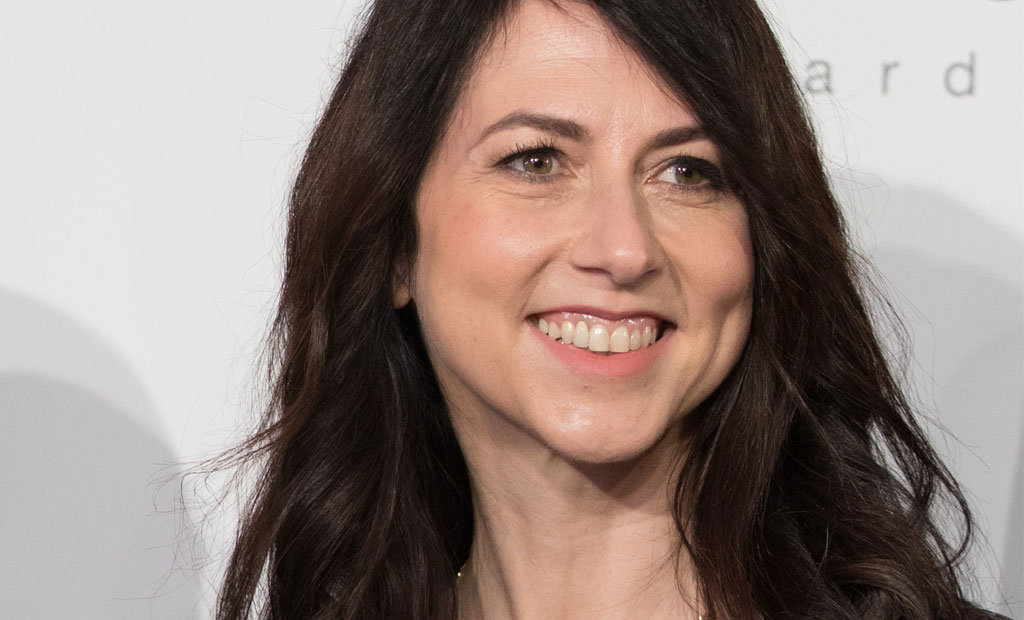 MacKenzie Scott is a name to remember, from novelist to philanthropist. Scott was the one who during the current pandemic was a “beam of light and acted to relieve families economically”.

MacKenzie is a novelist and the ex-wife of Jeff Bezos, founder of Amazon. After 25 years of marriage, the couple divorced in 2019 which made her the third-wealthiest woman in the world. This was the reason for her fame in the past. However, in 2020, people finally learned her name for the right reasons. She made one of the largest annual donations by a private individual to charity.

But, let’s get to know her better first.

Who is this amazing woman named MacKenzie Scott?

A person, a woman, a daughter, a mother, a novelist, a philanthropist, a wife, and, later, an ex-wife. All around the internet, we hear about how she was the strong woman behind the great man. But now she is the great woman and stands behind no man.

In 2006, Scott won an award for her novel, The Testing of Luther Albright. Later, in 2013, she published her second novel, Traps. MacKenzie Scott is also a big entrepreneur and, in 2014, she founded Bystander Revolution.

Before all of this, Scott was a student of the well-known author Toni Morrison, having a close relationship with her as her research assistant.

During her marriage to Jeff Bezos

While Jeff Bezos was creating Amazon from their garage, MacKenzie was taking care of four children, writing novels, and being, basically, the strong cornerstone of the family. She was always very private and down-to-earth, therefore the world knew very little about her. Even after a very public divorce, she chose to put her life out of the billboards.

Nevertheless, it all changed last year when Mackenzie became one of the biggest individual donators in history by giving away $1.7 billion to numerous non-profit foundations.

Why is she a name to remember?

Scott could have asked for a museum wing or a hospital wing or even a university named after her. But, she chose another route. With no demands, she chose to support mostly small organizations. She even refused all thank you notes. In addition to choosing small non-profits, Scott also prioritized organizations led by people with “lived experience,” for example a women’s foundation led by a woman, people of color leading racial equity groups.

As we see with almost every celebrity’s kindness act, Scott’s donation was highly criticized for the source of her wealth: Amazon, which has been growing massively during the pandemic.

But, all the good that she did with these donations covers all the hate she got. This is why we must remember her name: MacKenzie Scott – the woman who helped so many families during the whole mess. A true “beam of light”.