Things To Do in NYC: Finding New York City's Famous Women in History 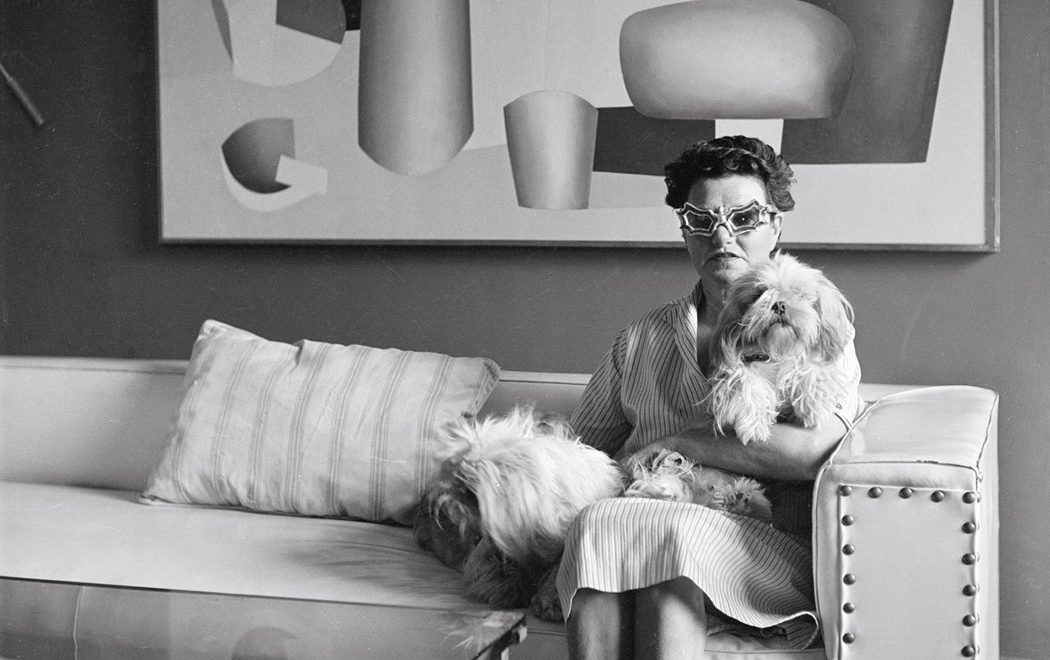 Things To Do in NYC: Finding New York City’s Famous Women in History

At Love Happens we LOVE to honor powerful women. Today we are stopping in New York City to pay tribute to some of the City’s most famous women in history. Looking for things to do in NYC? Read on to find out more about these prominent women who have risen to national and international renown and learn where you can go in the City to celebrate their notable achievements in the arts, politics and urban planning!

The first woman to win the Pulitzer Prize for Fiction in 1921 for her novel The Age of Innocence, Edith Wharton was a novelist, short story writer and designer. The focus of much of her work was on aristocracy in New York City from her insider’s perspective.
Celebrate Edith by visiting prominent locations from her books – Grand Central Terminal, Fifth Avenue and Madison Avenue.

Wife of oil tycoon John D. Rockefeller Jr., Abby was an art collector, socialite and philanthropist. Her love of art and philanthropic work played a large role in the creation of the Museum of Modern Art in 1929.
Celebrate Abby by visiting the Abby Aldrich Rockefeller Sculpture Garden, an outdoor courtyard at the Museum of Modern Art designed by Philip Johnson and James Fanning in 1953.

An avid human rights activist and wife of President Franklin D. Roosevelt, Eleanor Roosevelt was best known for her support of racial and gender equality and was the longest serving First Lady (1933-1945).

Best known for her wit and wisecracks, Dorothy Parker was a poet, writer, critic and satirist. Early in her career her work was dismissed as frivolous, but later she contributed works to publications like Vogue, Vanity Fair and The New Yorker. When Dorothy died in 1967 she left her literary estate to Dr. Martin Luther King Jr who was killed just months later.
Celebrate Dorothy by visiting the Algonquin Hotel Times Square, where she met with the Algonquin Round Table, an unofficial group of acclaimed writers of which she was the first and only female member until a few others became regulars.

Noted for her style and elegance, Jacqueline Kennedy Onassis “Jackie O.” was the wife of President John F. Kennedy and First Lady from 1961 until his assassination in 1963. An advocate of historic preservation, Jackie O. worked to restore DC’s Lafayette Square during her husband’s presidency, has been credited with helping to save Grand Central Terminal and numerous other landmark buildings while raising public awareness about landmarks throughout NYC.
Celebrate Jackie O. by visiting the main entrance to Grand Central Terminal which is dedicated to her, and the permanent exhibit inside the station that’s focused on the preservation of Grand Central and her work. Or visit Central Park’s Jacqueline Kennedy Onassis Reservoir which was renamed in her honor after her death.

An American-Canadian journalist, author and activist who championed a community-based approach to city building and went head to head with city planner Robert Moses in opposition to his ideas for developing New York City. Along with others, Jane Jacobs successfully prevented Robert Moses from building a highway that would have wrecked Washington Square Park!
Celebrate Jane by visiting Jane’s Walks, which occur on the first weekend in May; Jane Jacobs Way (Hudson Street, between West 11th and Perry Streets) and Washington Square Park.

One of the most influential singers of her time, Eleanora Fagan, known as Billie Holiday, was a jazz musician and singer-songwriter who had a seminal influence on jazz music and pop singing. She began singing in jazz nightclubs in Harlem around 1930 where she was eventually discovered landing her a record deal in 1935. During her 30+ year career she performed all over New York City until she lost her battle with addiction.
Celebrate Billie by visiting the Apollo Theater where she performed over 30 times!

A journalistic photographer who created close to 8,000 images over her career documenting daily life of the people of New York. She focused on upper middle-class society on Staten Island and lower-class people living in New York’s Lower East Side.
Celebrate Alice by visiting the Alice Austen House Museum, her former home, where she developed her images.

A prominent socialite during the last quarter of the 19th century, Caroline Webster “Lina” Schermerhorn created the famous List of 400, which included the top high-society families in New York. Famous for being called “the Mrs. Astor” or simply “Mrs. Astor”, she was the wife of businessman William Backhouse Astor Jr. and mother of John Jacob Astor IV.
Celebrate Lina by visiting the Trinity Church Cemetery and Mausoleum, where the Astor family is entombed, or the 39-foot tall cenotaph honoring her in the yard of the Trinity Church.

For more inspiring women and their stories visit out Women Empowerment page!