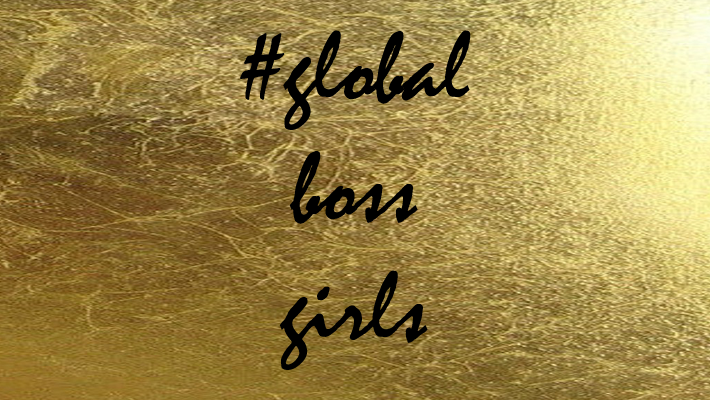 Happy New Year from Love Happens! We rang in 2018 in style and so did these gorgeous celebrities! Check out our 25 favorite celebrity pictures from New Year’s Eve 2017!

Flawless as always Naomi Campbell rocked in 2018 in a silky white gown in Jamaica, pictured here with model Grace Jones.

Actress and singer Lucy Hale wore this sparkly off the shoulder little black dress and tall black boots with perfection as she celebrated the beginning of a new year!

Demi Lovato shined at an even at the Fontainbleu Miami Beach on New Year’s Eve in this plunging shimmery purple jumpsuit.

Dua Lipa performs at the Top Of The Pops NYE Special on BBC 2017 in this ravishing gown!

Charli XCX said goodbye to 2017 and hello to 2018 in a silky black dress with bold platform heels!

Our look back at celebrity outfits from New Year’s Eve 2017 would not be complete without the Kardashians! Kourtney Kardashian celebrated in a risqué black suit jacket while her sister Kim Kardashian West wore slightly more conservative white off-the-shoulder top.