Sometimes, Being a Girl Boss Means Knowing When to Quit 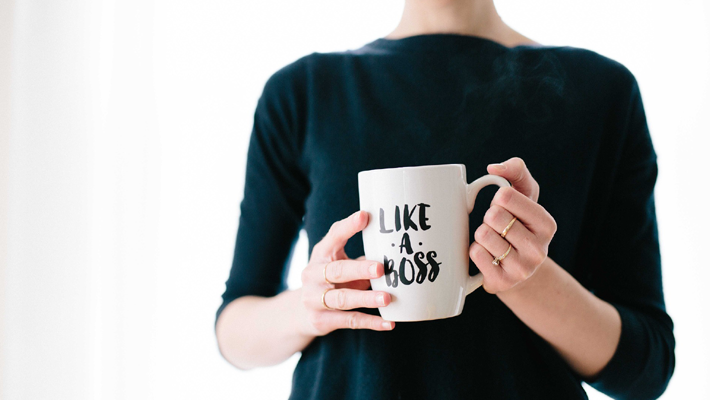 Sometimes, Being a Girl Boss Means Knowing When to Quit

By Tamar Hela
Amanda Kwan is no stranger to working hard and hustling. After all, some of her very first gigs were in New York, the hustling capital of the world. And being from a Chinese family (her parents immigrated from Hong Kong to the U.S. decades ago), she tells me that the clichés about Asian American families are true. Work hard in school, work hard at your job, work hard in life. 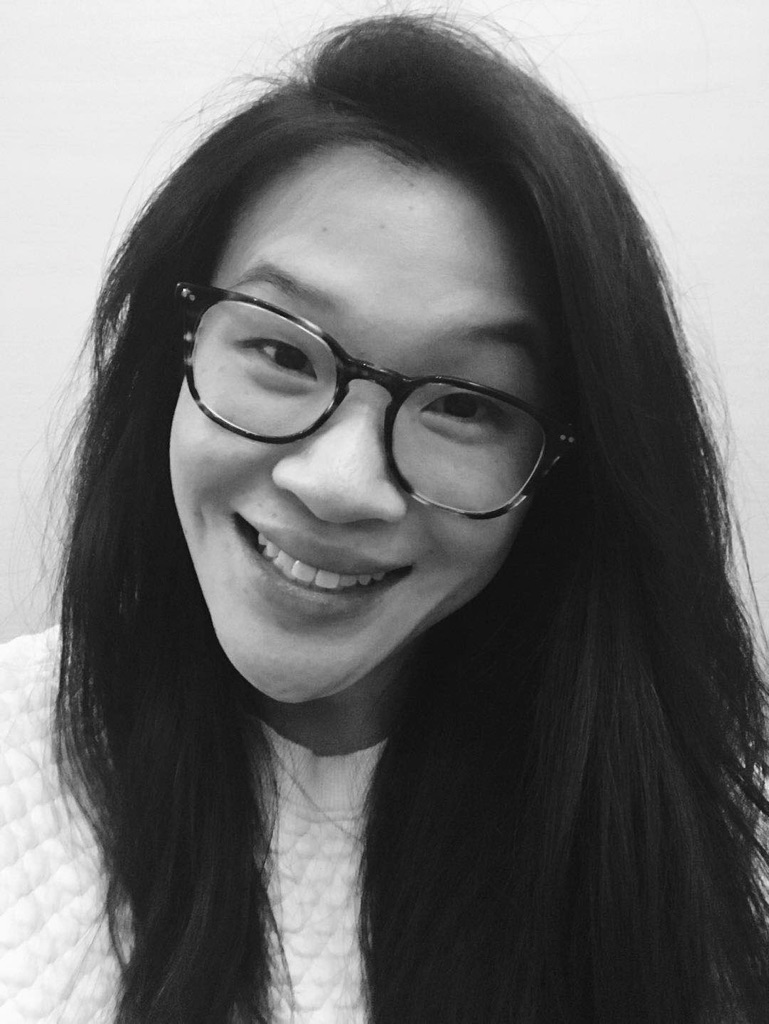 A true Boston girl, Amanda grew up with some kind of grit that is so typical of Bostonians, but also her family values. And yet there is something very unique about her—maybe she was born with it. At the tender age of sixteen, rather than dreaming about her future wedding or dream home, Amanda already knew what she wanted to do. And before the age of 30, she’s accomplished all her goals a decade earlier than expected – girl boss to the core!
So what was the dream, exactly? Marketing and advertising—and being a girl boss in her own right.
After attending Boston University, Amanda moved to New York to work and gained a background in advertising. She’s worked on projects that include digital advertising and brand consulting. And she has experience in production and the delivery side—websites, mobile apps, print ads, events, TV commercials . . . you name it.
Amanda’s been the one to figure out how much stuff should cost, how long the launch will take, the resources needed, managing the risk, handling negotiations, setting the expectations with clients—all the ins and outs of making a project successful and everybody happy. Even with all the good and bad in advertising, she loves how creative she can be and helping real people solve real problems.
While working in New York, the agency she was working for had an opening in London. So, she moved to London and was there for two years, heading up the delivery department. When she left, she had moved up the ranks and became the Executive Director of the London office, and was on her way to Shanghai to take on a new job and company. As she was not tied down to anything or anyone, Amanda took every advantage of such freedom, taking a chance on the unknown. 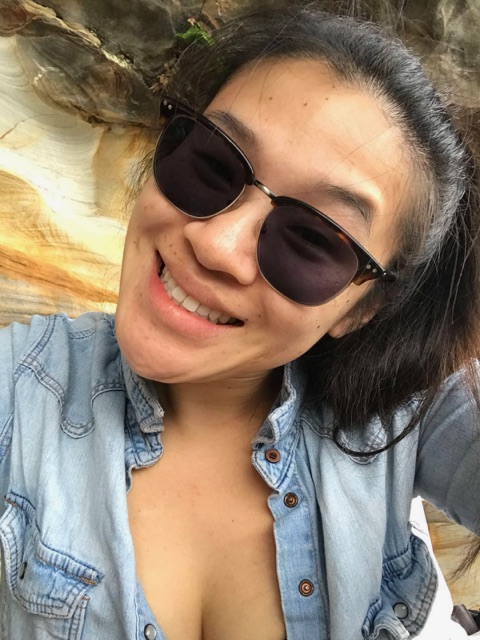 Initially, she thought she’d never move to China to work, especially because she didn’t speak Mandarin at the time. However in true girl boss style, she decided to take a huge risk when she got the opportunity in Shanghai. This was very unlike her, as she is typically risk adverse, especially because assessing risk is a big part of what she does for work.
Turns out, it was one of the best moves for her to take such a risk:

“Moving to Shanghai has helped me to see I’m so much more capable than I realized, and has taught me that there’s a lot more room for error in life and that that’s okay.”

However, though the move was great as far as her life went and lessons to learn in all areas, she quit this job last August, after being there for six months because it wasn’t a match. There were many challenges she faced on the job, and a lack of teamwork, among other things, ultimately contributed to Amanda making the difficult choice to leave, despite making a valiant effort. It got to the point where she was sacrificing her health among all the chaos, and she had to be honest with herself and admit that she needed to take another risk and quit her job in order to save her health and sanity.
From that experience, she learned something that most of us don’t learn until we’re much older. Rather than feeling like she was a failure or had let others down, she told herself:

So . . . what was next for this global girl boss, especially since Amanda wanted to stay in Shanghai? Time to go back to school! She enrolled at Jiaotong University (in Shanghai) to learn Chinese and is still a full-time student there, studying Chinese 20 hours a week. She’s doing another semester and expects this to benefit her in her career, but as well as her life in China in general. Though many Chinese are learning English more and more, it is very useful to know how to speak Chinese as a foreigner.

Meanwhile, though learning is her priority, this girl boss has taken on side projects and clients as a consultant. She’s able to focus on the right projects and the right clients, igniting her passion again for what she always knew she wanted to do. On the agency side, she explained, you have to kind of accept every project that makes money, regardless of whether you agree with it or not.
Now, she is able to be honest and direct with her private clients, and can say yes to the right things and no to the things she wants to say no to. Amanda definitely takes advantage of her Shanghai network and can offer so much to her clients because of this. And as her clients are mostly in the U.S. or Europe (as well as some local firms in Shanghai), she’s a true Global Girl Boss.
What’s the best thing about being a girl boss for her? Amanda says:

“The community around us—in Shanghai and the rest of the world. We’re like-minded people and we want to see each other’s success. It’s important to keep surrounding yourself with strong women so you can learn but also give back.”

She truly believes in giving back to the community, saying that it’s so important, especially as an expat.
And what’s the biggest takeaway she’s learned from this entire experience?
Amanda says it’s really about being wise about recognizing the signs of burnout. She stresses that for all women, saying that is KEY to success, especially to avoid a huge career or identity crisis . . . or catastrophe in whatever else you’re dealing with in life.
Amanda’s added a bit more to her plate, but she’s continuing to find balance and sanity through personal health practices like reflection and movement. Her newest position is as the Managing Director of Social Supply Shanghai. The company was founded by fellow girl boss ladies, Camden Hauge and Olivia Mok, and it’s currently all women. Amanda says of the company, “It’s pretty awesome and brings me joy.” You can find out more about the company at http://socialsupplyshanghai.com
But revisiting the topic of giving, Amanda really does love to give back. She even bought me shower and kitchen sink filters from her recent visit to the U.S., just to make sure I was getting clean water! She’s such a giver and it’s so obvious, especially through her mentoring. She’s been mentoring through Boston University, as well as her current classmates at Jiaotong University, and is currently open to mentoring opportunities for those interested. You can contact her on LinkedIn if you’d like to get in touch.
Next time, we’ll meet a Girl Boss who has mastered the art of flow in order to stay sane amidst a hectic schedule while running a successful consulting firm.