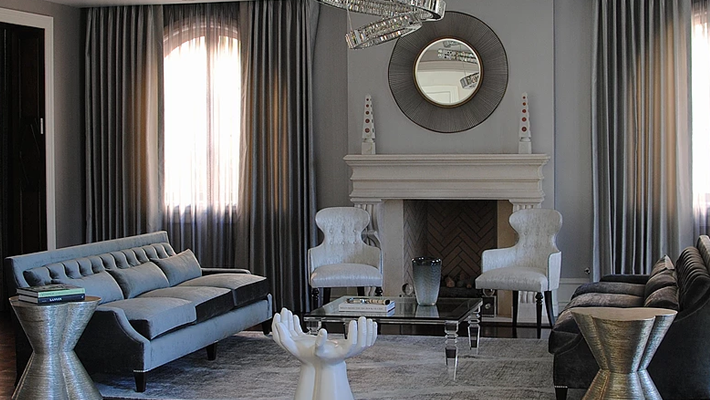 Los Angeles native, Ryan Saghian is a rising star among west coast, top interior designers. At the young age of twenty-five, he has already established himself as a serious designer with an eye for Hollywood glamour. Love Happens examines Ryan, his design aesthetic, and his couture, home décor collection. 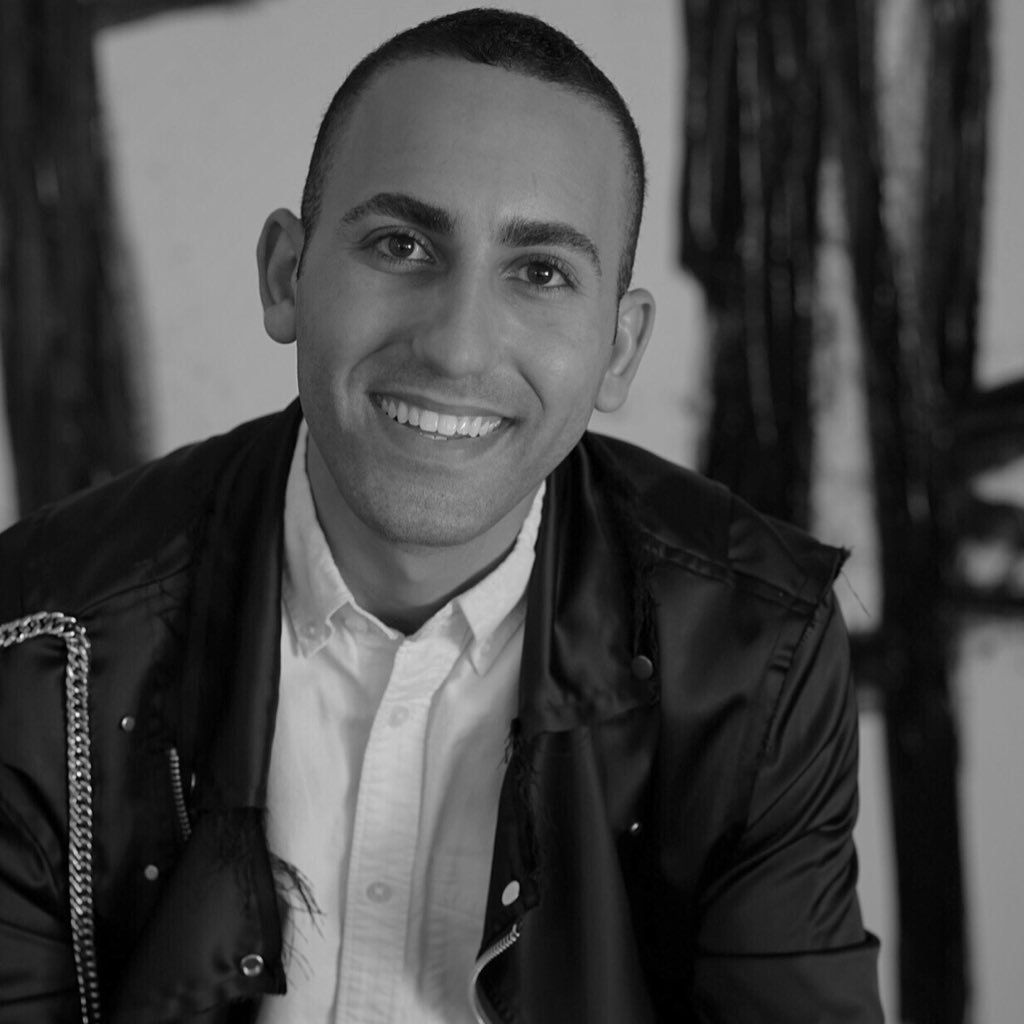 Ryan knew he wanted to be an interior designer from the tender age of fifteen. He enrolled himself in the Art Institute of California’s CIDA design school and quickly went on to become a go-to designer for L.A.’s top tier—a phenomenon that he credits to his supportive Beverley Hills community as well as his ability to take risks at a young age. With ten years of experience in the business, he has made a lot of headway within design as well as his career. 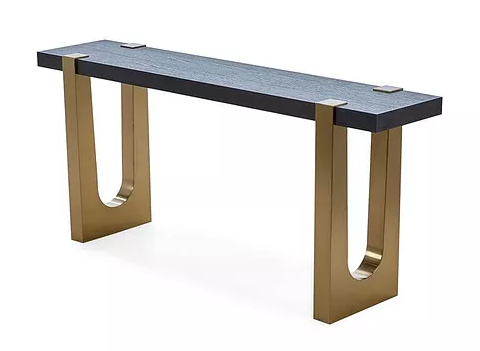 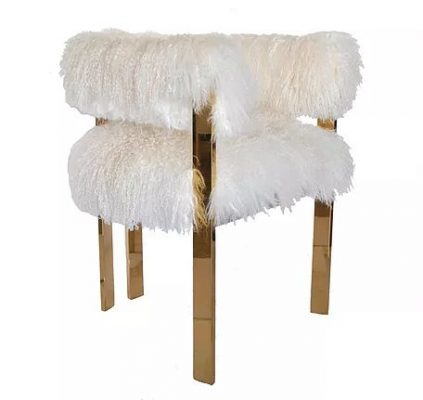 Vintage furniture, the diversity of L.A.’s surroundings, and Hollywood glamour all inspire Ryan’s design aesthetic. A firm believer in the adage that there is inevitably nothing new under the sun, Ryan is not afraid to take inspiration from what has already been done and remake it into something new and all his own. 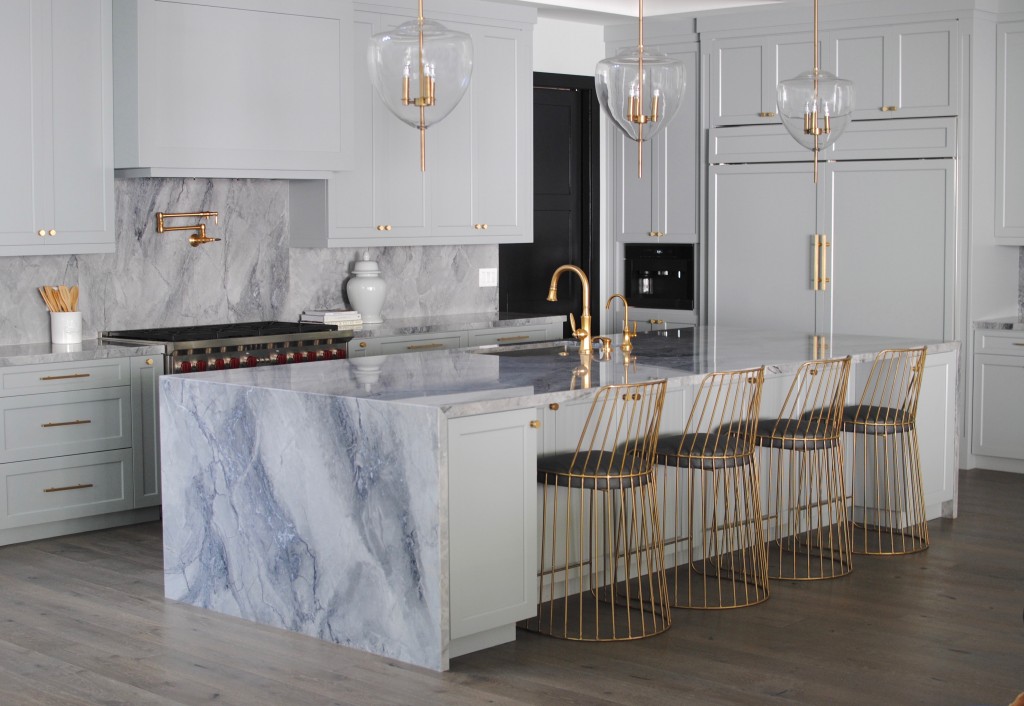 He doesn’t try to change the luxurious, L.A. aesthetic either. Instead, he embraces it and keeps his designs true to the culture and history of Hollywood. But within that scope, there is much room for experimentation in his designs. The propensity to take risks and push the boundaries of interior design in Southern California is a reason why so many top designers and architects are flocking to and being forged in the region. 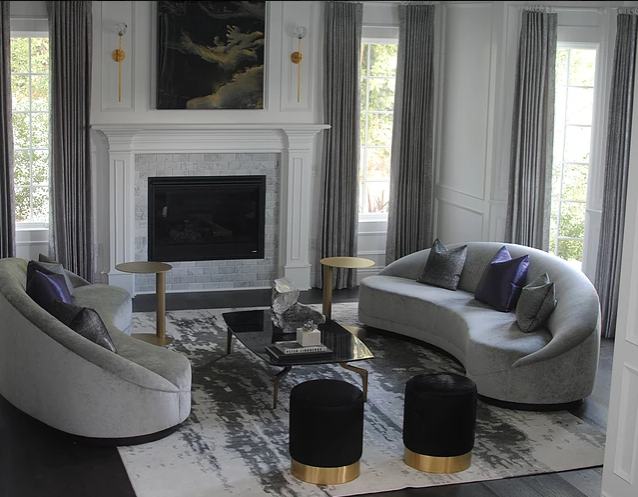 If being a top interior designer in one of the nation’s hottest regions for design wasn’t enough for a man in his mid-twenties, he also has his own line of couture furniture. A cross between art deco and mid-century modern, his designs are modern remakes of classic designs. Ryan loves to peruse antique stores and internet sites such as 1stdibs.com for inspiration for his pieces, an aspect that roots his furniture in a rich design tradition yet looks very of the moment. 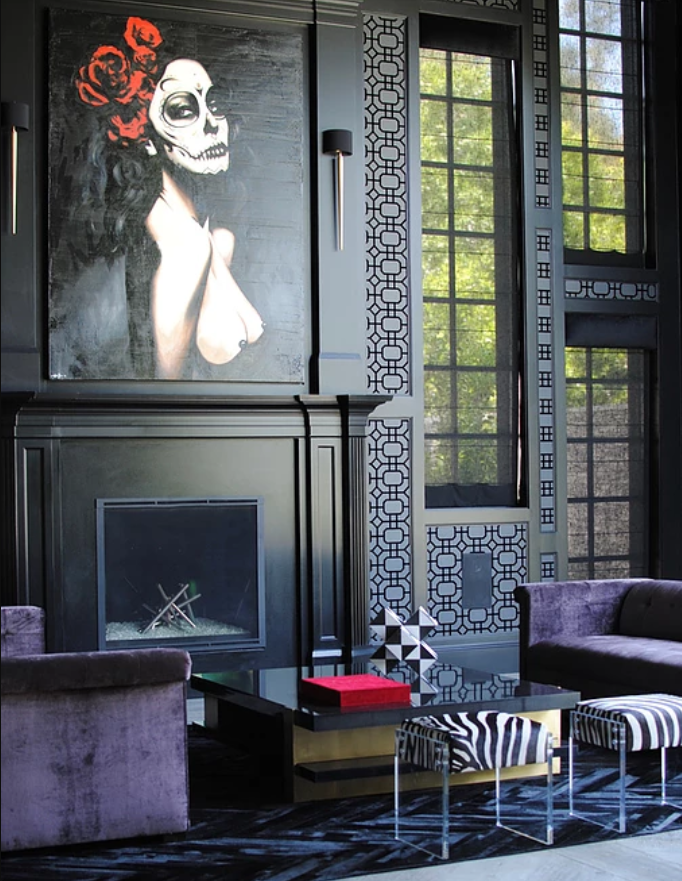 Ryan is a Love Happen’s favorite and a top designer to watch. He is wise beyond his years and open in his approach to his craft. A combination that most certainly will lead to an exciting future for his career and for interior design. 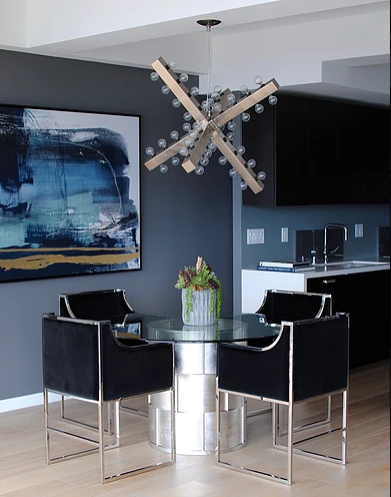 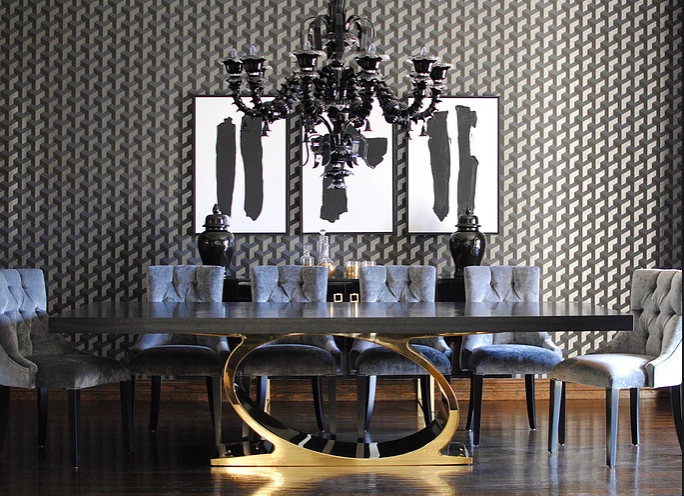 All Photographs via of RyanSaghian.com