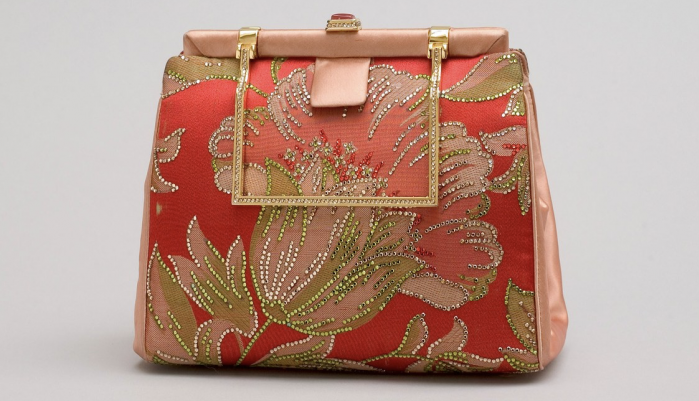 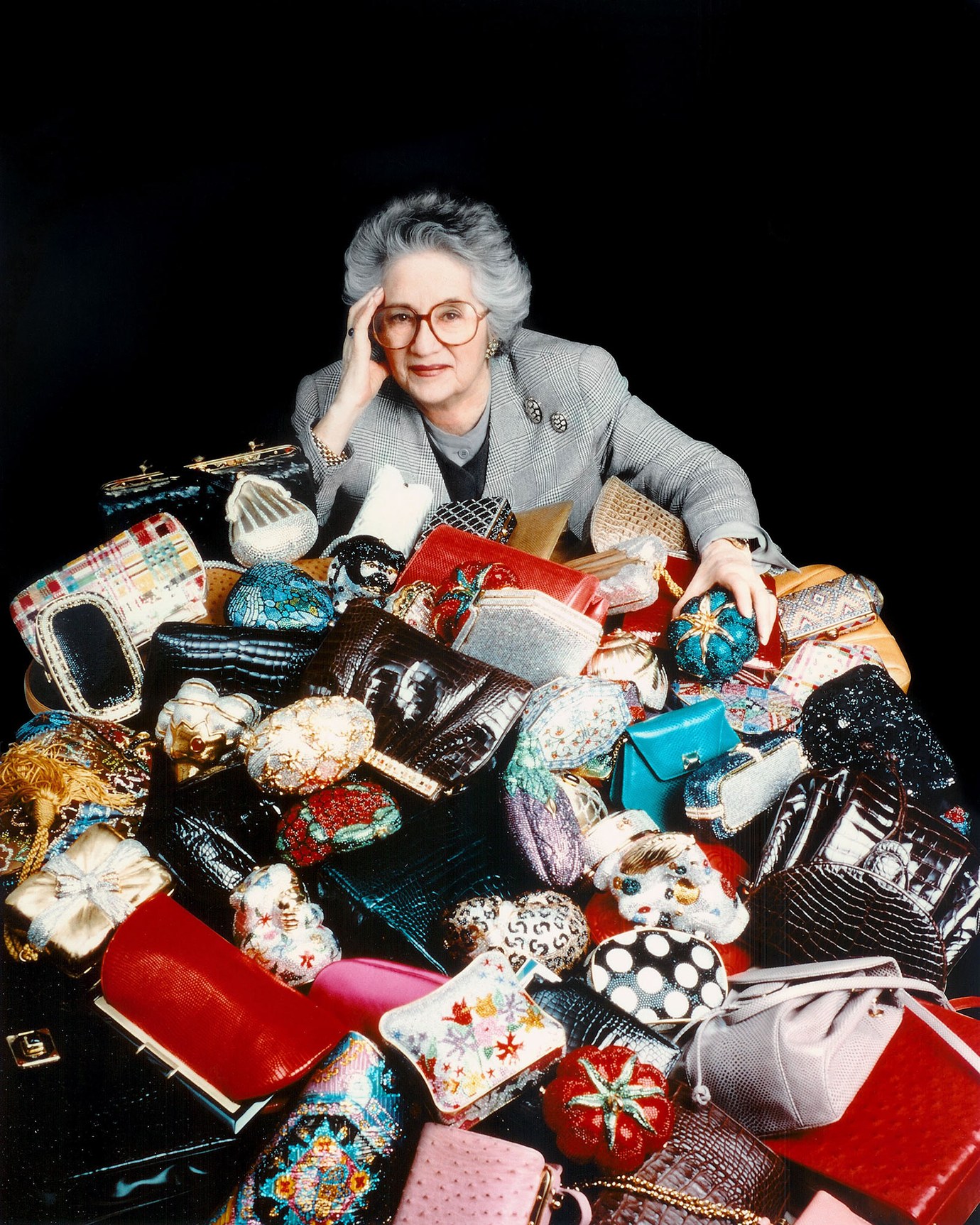 A world-renowned handbag designer, Judith Leiber dies at 97 years-old in Springs, New York this past weekend. Judith was full of life; she evoked laughter, smiles, and joy upon anyone lucky enough to have met her. “You have to have a sense of humor,” said Judith Leiber, who certainly lived by this mantra. Humor and whimsical were guiding principles for the prominent designer, inspiring many of her fabulous, jeweled, minaudière creations. Ranging from a bunch of asparagus to a Hello Kitty Head, her eccentrically shaped designs sparked the attention of distinguished designers such as Pat Buckley and Björk, just to name a few. 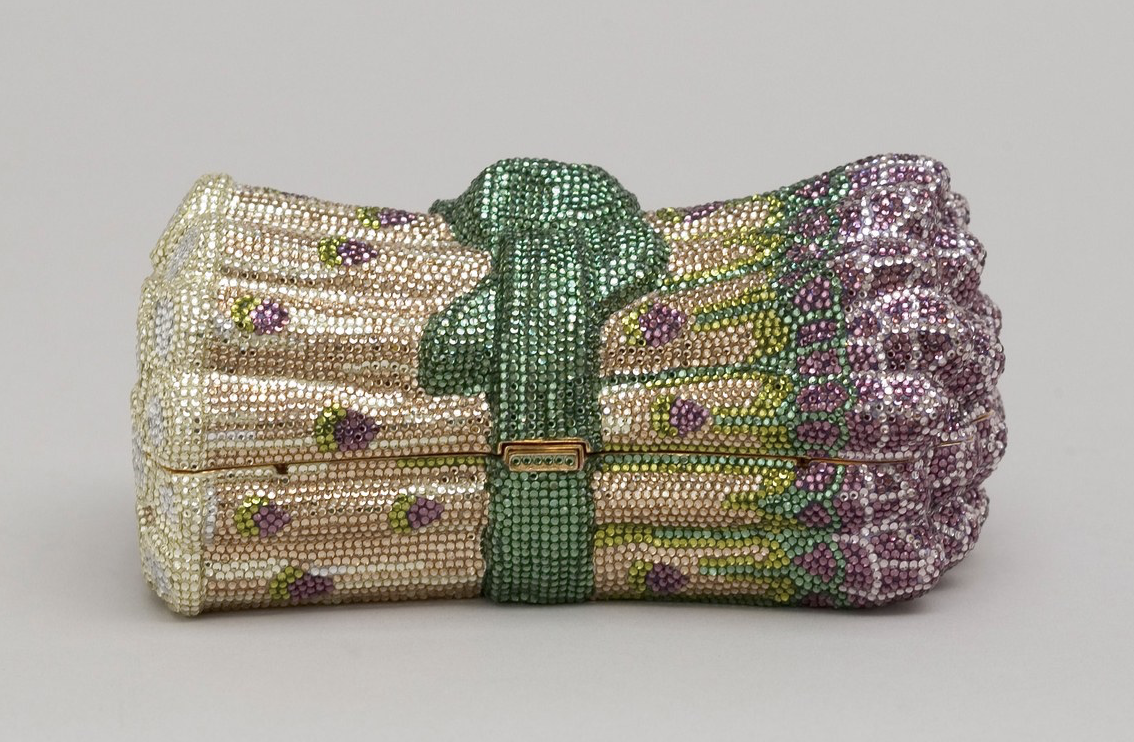 Judith most famously presented First Ladies Barbara Bush and Hilary Clinton with bags that took on the form of their First Pets, Millie and Socks. Although charming, they were anything but cute—these lavish and collectible handbags were mini made-in-the-USA marvels, handmade and crafted with thousands of crystals. Judith prided herself on the functionality of her intricate designs, telling Vogue, “I like to do things that look crazy yet are practical. My mania is to do a bag that looks as good empty as it does stuffed.” 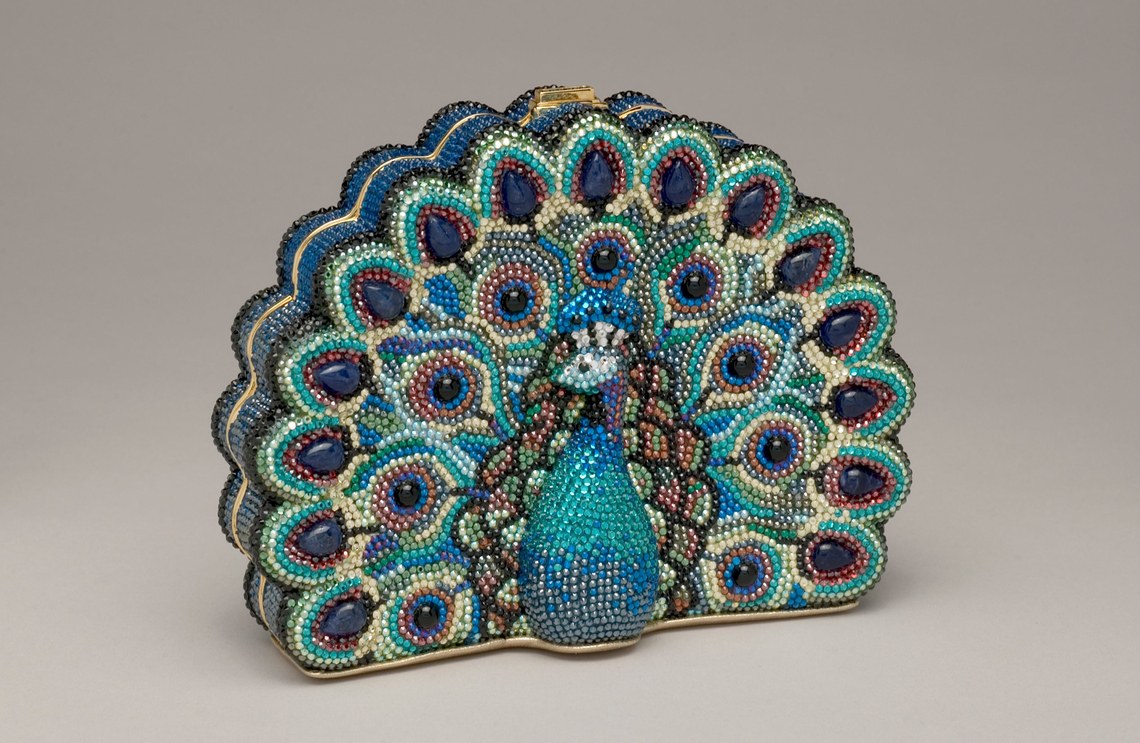 Born in Budapest to an affluent family, Judith Peto lived life in pursuit of all things beautiful. She studied chemistry at King’s College in London, hoping for a career in cosmetics; however, her dream was sidetracked by war. Instead, she returned to Hungary in 1939 and became the first female apprentice at Pessi, a handbag maker. She made her way up, earning the title of the first woman master craftsman. This accomplishment drove her even further, inspiring her to join the craft’s guild in Budapest. 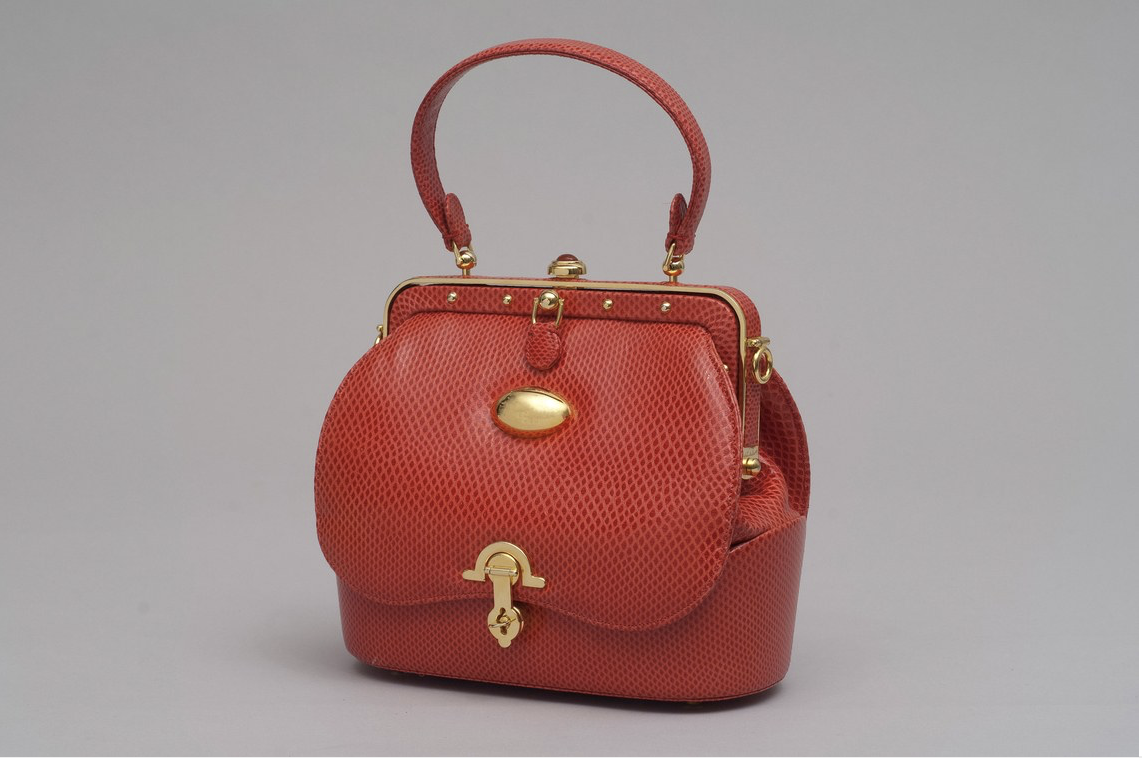 A Holocaust survivor, the fashion icon wed her Brooklyn-born husband, Gerson Leiber. The abstract painter served as sergeant in the U.S. Army Signal Corps in 1946, and the couple moved to New York following his tour. Married for 72 years and more in love than ever, the couple died within hours of each other this weekend in Springs, New York. 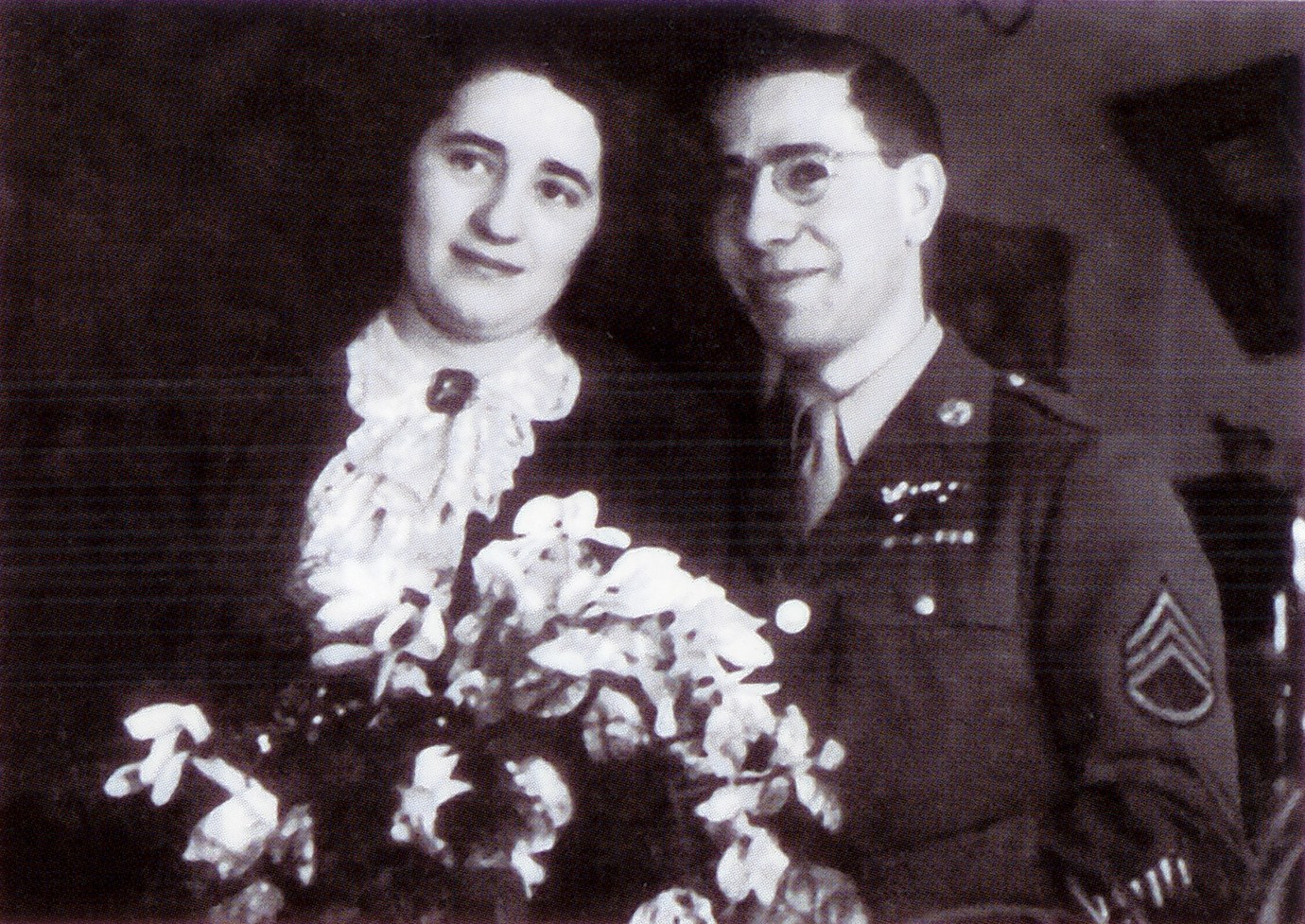 Together, Judith and Gerson formed the Judith Leiber label in 1963, after 16 years working for other luxury accessory brands (Leiber was in the employ of Nettie Rosenstein in 1953 when she designed the bag Mamie Eisenhower carried to the inauguration). Her ability to craft a bag from start to finish permitted Leiber’s craft of  many styles and materials, but she is best recalled for the beaded minaudières—Fabergés for the fashionable elite—which she introduced to the world in 1967. 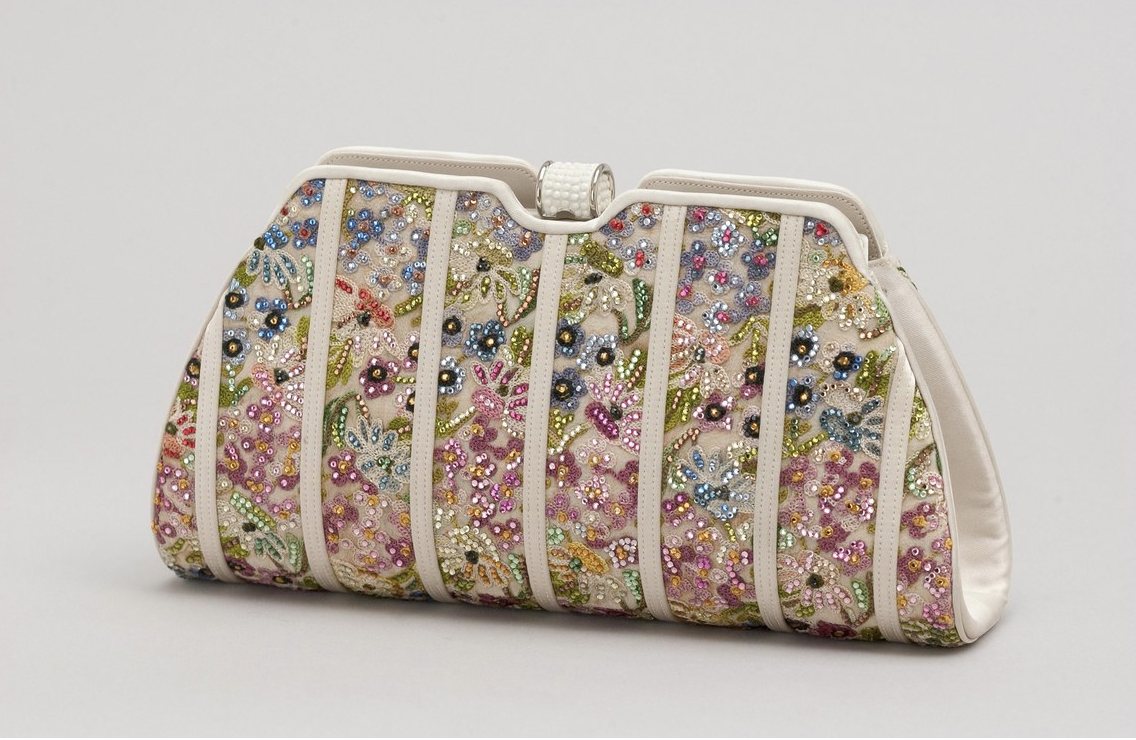 Leiber was the first handbag designer to win a Coty Award and was the recipient of the CFDA’s Lifetime Achievement Prize  the year she sold her company, in 1993. Leiber’s sensational pieces have endured changing trends and styles, remaining popular throughout decades. Leiber’s bags are jaw-dropping works of art, which hold sway in a wardrobe or a museum, prized treasures created by an unforgettable talent. Judith Leiber undoubtedly leaves her mark as a fashion icon. The Judith Leiber label will be remembered and honored as a symbol of love, passion, and hard work towards Judith and Gerson.

All Photos Courtesy of The Leiber Collection
To read more about Judith Leiber’s legacy, explore here !