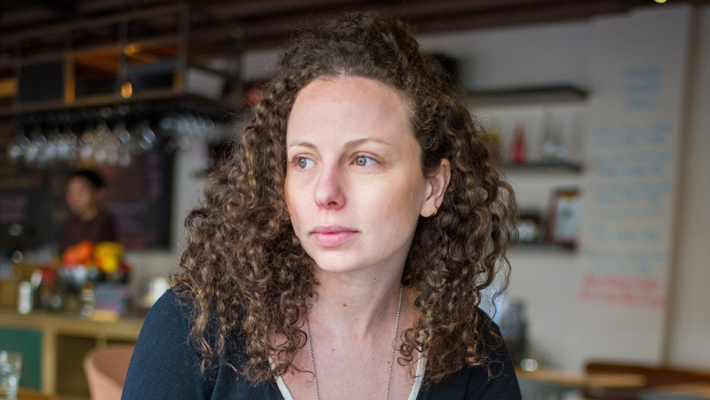 Upon reaching a lofty goal or achieving something great, people often ask: “What’s next?” Laura Geagea of The Sweet Shop is certainly no stranger to that question, but she’s found that the sweetness of achieving a goal makes her a much happier, balanced Global Girl Boss. 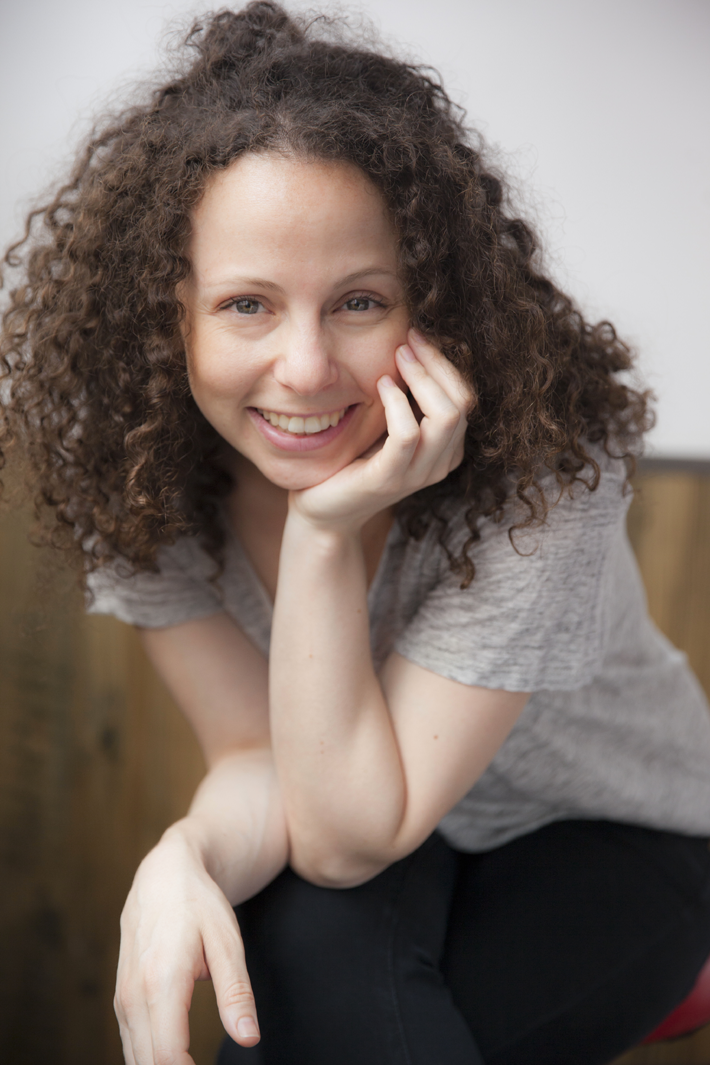 Canadian-born with Lebanese parents and growing up in Nova Scotia, Laura is definitely someone who is globally oriented. While studying film at a university in Canada, she decided to also take up Chinese lessons, finding a wonderful Shanghainese tutor. Then, upon graduating, she wasn’t quite ready to work right away, so she moved to Shanghai, China, where she continued to study Chinese at Fudan University for six months. Even then, she began a love affair with China that has continued for the past ten years, despite some of those years being spent in other parts of the world.
Following the flow of life, Laura has worked in Los Angeles and Bangkok, working in film. But before her stint in Bangkok, she took a year to travel around Southeast Asia. And, as she puts it, “After I did the whole ‘Eat, Pray, Love’ thing, I was ready to get back into my career and signed with Sweetshop as Executive Producer of the Bangkok office for six months.”

Following the flow of life, Laura has worked in Los Angeles and Bangkok, working in film. But before her stint in Bangkok, she took a year to travel around Southeast Asia. And, as she puts it, “After I did the whole ‘Eat, Pray, Love’ thing, I was ready to get back into my career and signed with Sweetshop as Executive Producer of the Bangkok office for six months.”
Sweetshop is a global production company with headquarters in New Zealand. It has seven offices worldwide, and Shanghai is the most recent addition as part of the company’s global strategy. Laura was a natural fit for the role since she already spoke the language and knew the culture.
Laura moved back to Shanghai just two years ago, planning to open the office for Sweetshop. It was launched in October 2017, and today it’s steadily growing. 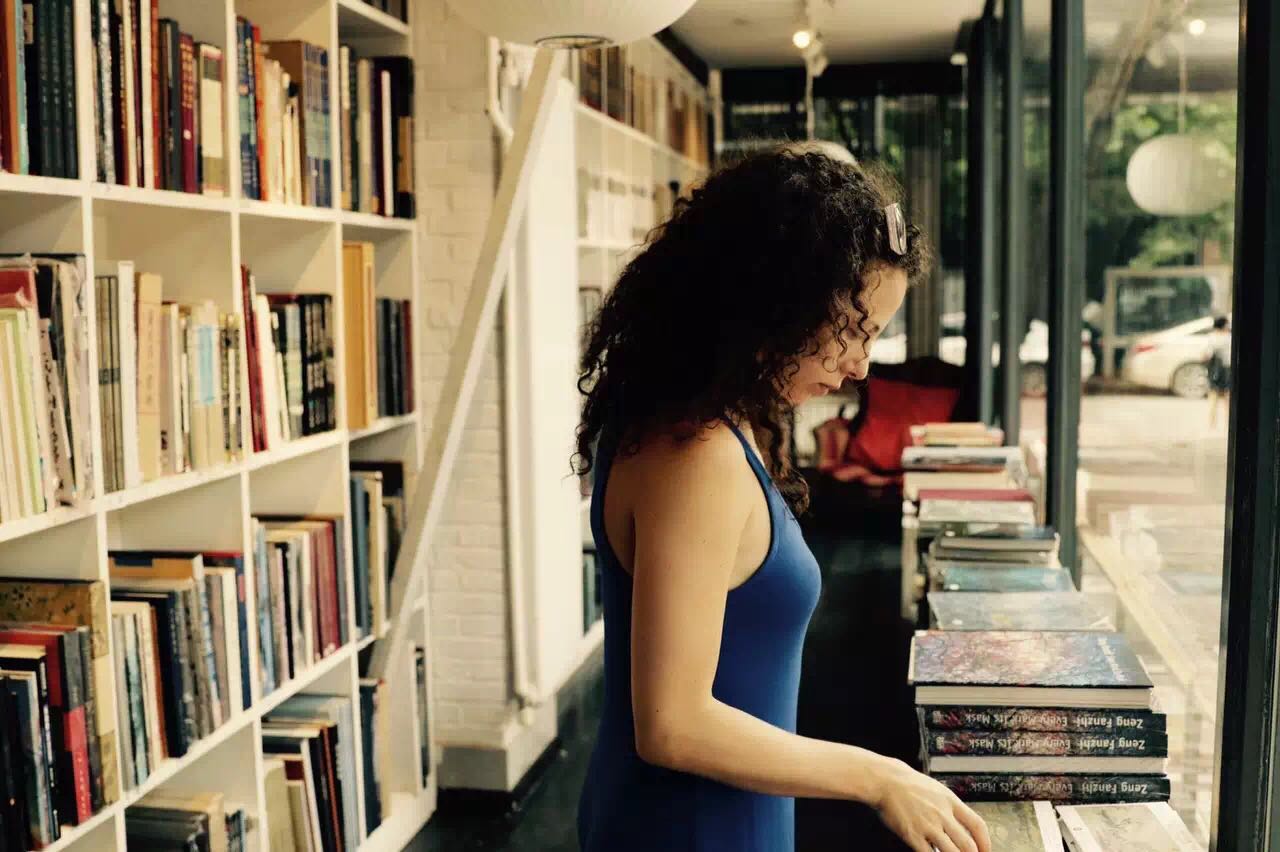 Once the Shanghai office was set up, someone asked Laura: “What’s next for you?” Her honest reply was that she’s happy in the here and now, which is a rewarding place for anyone to be, especially for a Girl Boss. This is one of the best things she’s learned as she continues to grow in her role, and something she recognizes that a lot of people skip when on the road to success.

Though Laura goes with the flow, she is currently developing a five-year plan—something she’s never done before. Part of this plan is to grow the business and nurture it to where it needs to be. It might be faster than five years, but she wants to map out the process and have an overall vision for evolving the offices she’s running.
“We’re global, but we’re also local,” she says. This is actually a part of Sweetshop’s mantra. “We’re international, but also have lots of localized experience.” And that’s one of the many benefits and specialties it offers its agencies and clients.

Most projects done by Sweetshop are TV commercials, music videos, or digital content. Naturally, projects vary drastically, but most may take two to three months. Some may take much longer or air much later… it all really depends. There’s a lot involved in every project, so to produce it quickly and maintain the high quality is quite a feat. As a boutique production house, craft is at the absolute core of all its productions.
Sweetshop’s seven global, fully serviced offices offer the same production values, quality, and support, no matter where clients are. 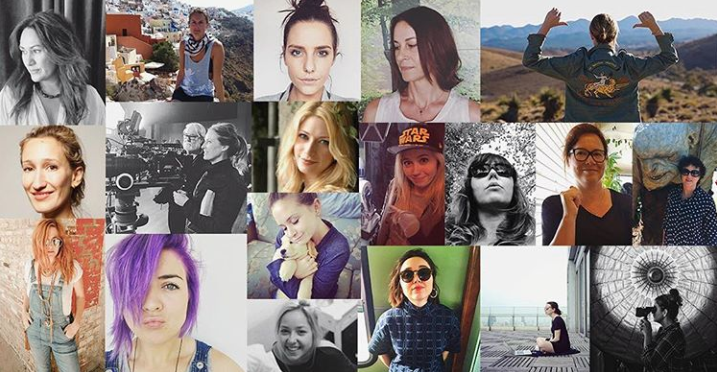 “The Women of The Sweet Shop.” Photo Via @thesweetshopfilms.

Obviously, managing so many things takes a lot of energy, so what keeps Laura grounded? She’s found that if she gets up and goes to the gym to start her day, she has energy for everything else that comes her way. It’s really that simple, she says.
Then she can make better choices for everything else. Laura says that maintaining a balance between body and spirit is key—she practices Reiki and actually loves it so much that she became a master practitioner. She also gets acupuncture done, something that is a big part of Chinese Traditional Medicine and readily available in Shanghai.

She’d like to find a balance of spirit and physical, which we all know isn’t easy for anyone running a business and juggling all the things life brings. It’s crucial to look for that balance. If anyone knows about this, it’s Laura, who works long hours to ensure the success of the growing business.
She says she’s so lucky to be doing what she’s doing and recognizes how unique China is in the opportunities it offers. And for those Girl Bosses and other business leaders and creatives, her advice is quite simple, but powerful:
“Try to do what you love. Working hard in a business you don’t have a passion for isn’t sustainable.”
Laura believes you should have confidence in yourself and your abilities, and try not to worry about your age, your gender, your background, or circumstance. 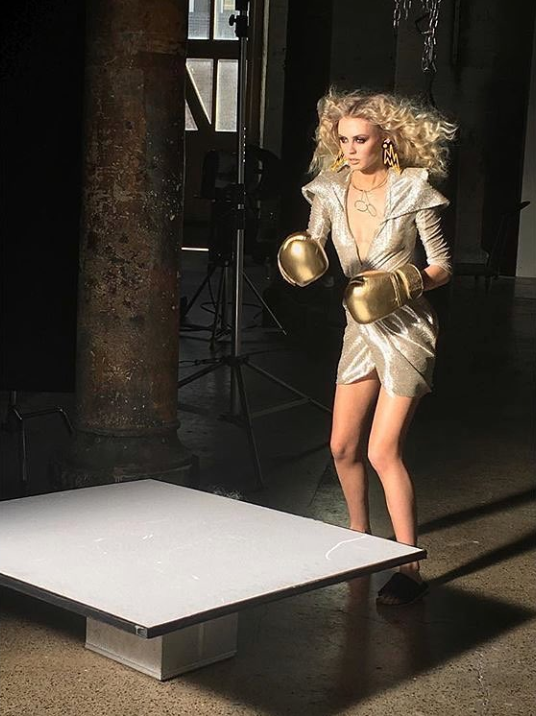 Indeed, being bold and taking a leap of faith, while also remembering to enjoy the sweetness of success, are key elements to keeping any type of momentum going. Laura seems to truly be in the flow of that “sweet spot” and her energy is quite palpable and infectious. This Global Girl Boss is most definitely an inspiration.
If you’d like to find out more about Sweetshop, go to: www.thesweetshop.tv/as/ and you can connect with Laura on LinkedIn.

Tamar Hela is a California girl but currently lives in Shanghai, China, planning world domination one day at a time. She’s the Queen of How-To for STICKY STEPS, a digital education company that teaches young professionals essential skills for the workplace. Her latest project is HELAhealth, where she aspires to connect travelers and expats to natural and alternative health options in Asia. And as if that’s not enough, she also moonlights as a freelance editor and writer (with 40 edited novels under her belt and 3 published works of her own), loves traveling and reading, and runs natural health and creative workshops in Shanghai. Find her at WWW.TAMARHELA.COM.