Katherine Webb: A Woman Who Owns Her Beauty 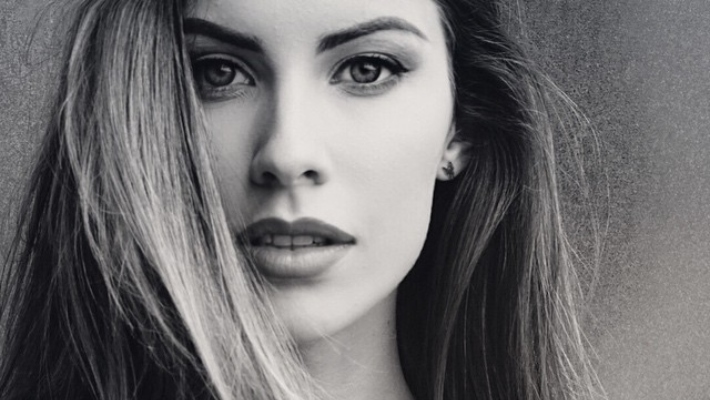 Katherine Webb: A Woman Who Owns Her Beauty

Katherine Elizabeth Webb – McCarron is a model with a unique coming to fame story. After attending the Bowl Championship Series national title game between Alabama and Notre Dame in 2013, the model unexpectedly found herself amidst national controversy. Comments made during the game by ESPN’s Brent Musburger regarding Katherine Webb, who was Alabama quarterback AJ McCarron’s girlfriend at the time (now wife), drew questionable attention to the former Miss-Alabama. 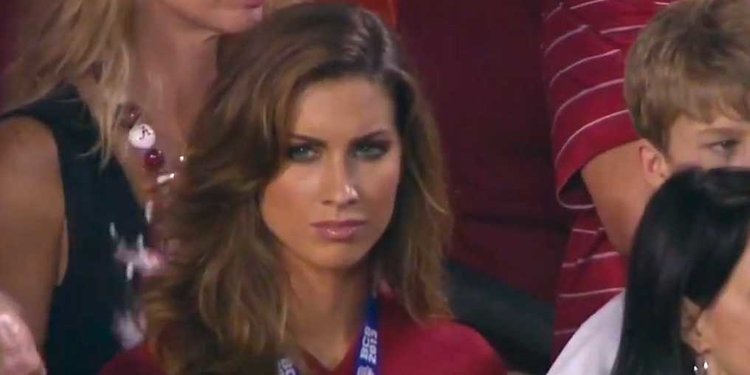 Musburger called the 23-year-old, a “lovely lady,” “beautiful,” and said to his broadcast partner, Kirk Herbstreit, a former quarterback at Ohio State, “You quarterbacks get all the good-looking women.” The then 73-year-old Musburger, went on to say, “If you’re a youngster in Alabama, start getting the football out and throw it around the backyard with Pop.” Almost immediately, Webb’s name began trending on social media, her account added about 100,000 followers within hours. Although some viewed this type of banter as harmless fun, just as many viewed Musburger’s comments as off-putting. 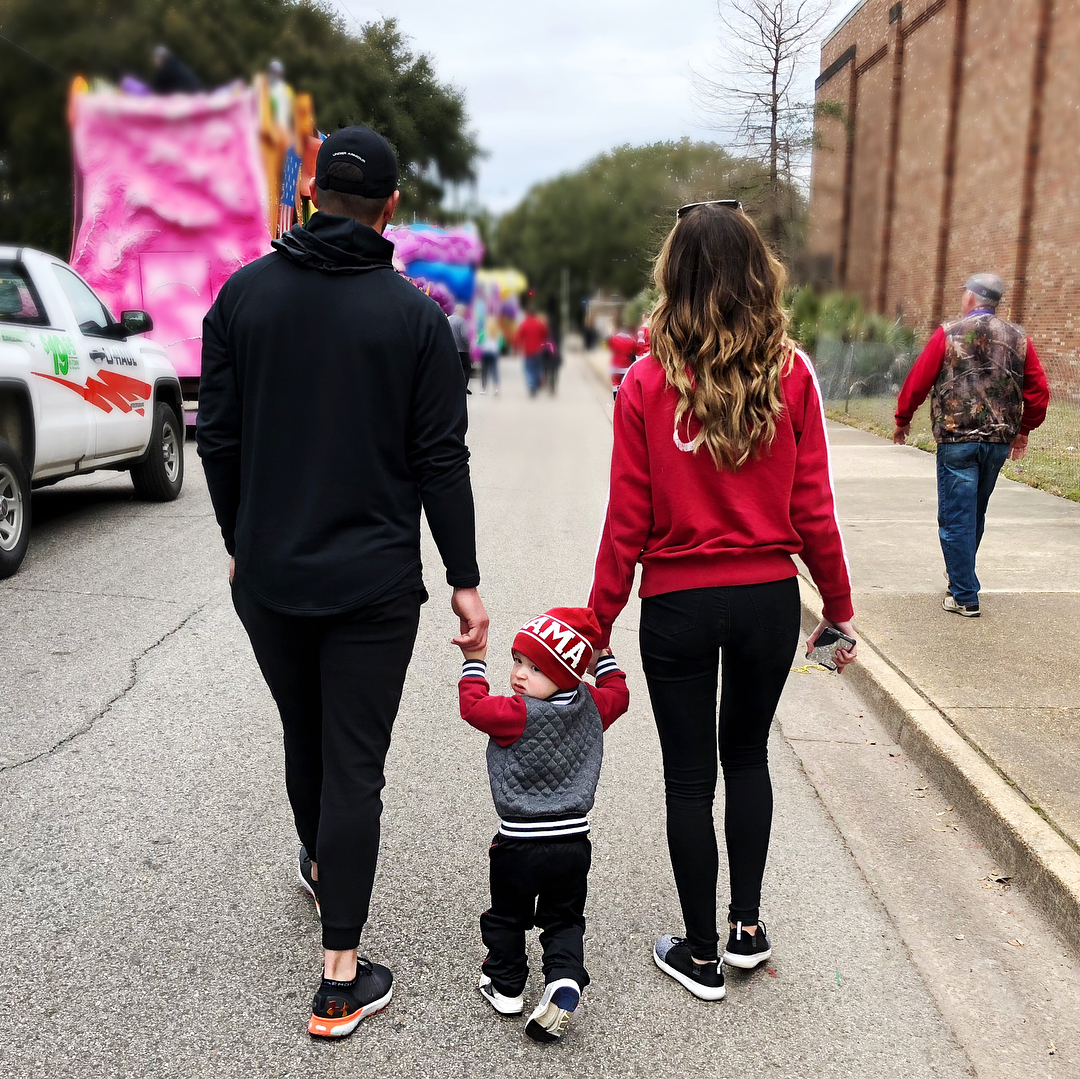 In addition to arguments over the appropriateness of fixating on an individual’s looks, especially when it had nothing to do with the outcome of the game, Jennifer Greer, the chairwoman of the journalism department at Alabama at the time, also brought up some critical points. Greene is quoted as having said, “football is a male domain,” “And the role that women play even in the journalistic respect is in the supportive role, the mom, the hot girlfriend, the sideline reporter. They’re accepted in this world, but in particular roles. It reinforces this stereotype of the hot model girlfriend attached to a quarterback and the maleness of sports that is hard for serious female athletes.” 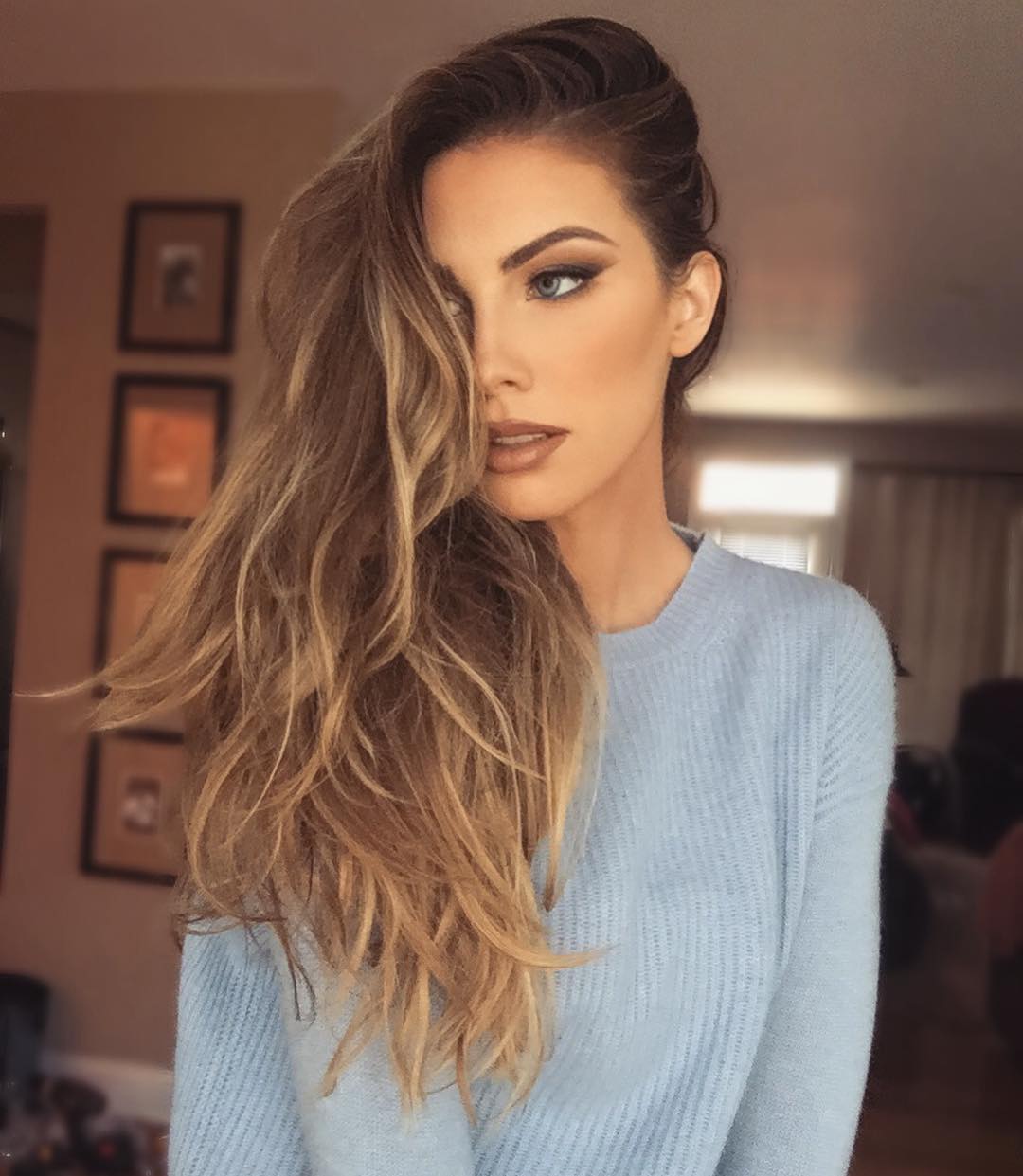 However, ambitious Webb took this national attention and used it to propel both herself and her career as an aspiring model. The Auburn graduate with a degree in Business Management and Administration kept her head held high. Since, the world has come to recognize Katherine Webb as a strong and sexy individual, rather than the quarterback’s girlfriend.
This was not the only time the model has faced controversy. 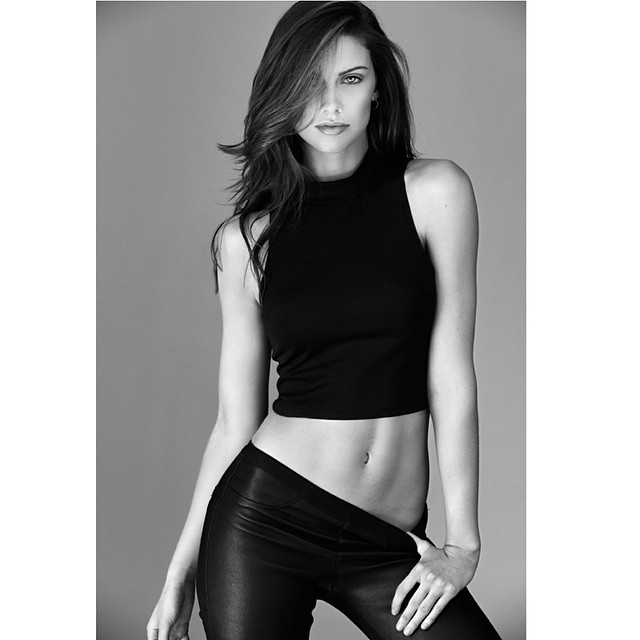 Webb was recently criticised publicly on her Instagram for being “too skinny”. Yet, like before the model has stayed true to herself and comfortable in her own skin regardless of others opinions. She responded to negativity with a simple statement, “to all the middle-aged women who like to leave mean comments on my page about my body, you can gladly skip my page and go somewhere else…I am tall, I eat just fine and also suffer from thyroid problems so don’t make fun of me or my body when you probably have problems of your own.” 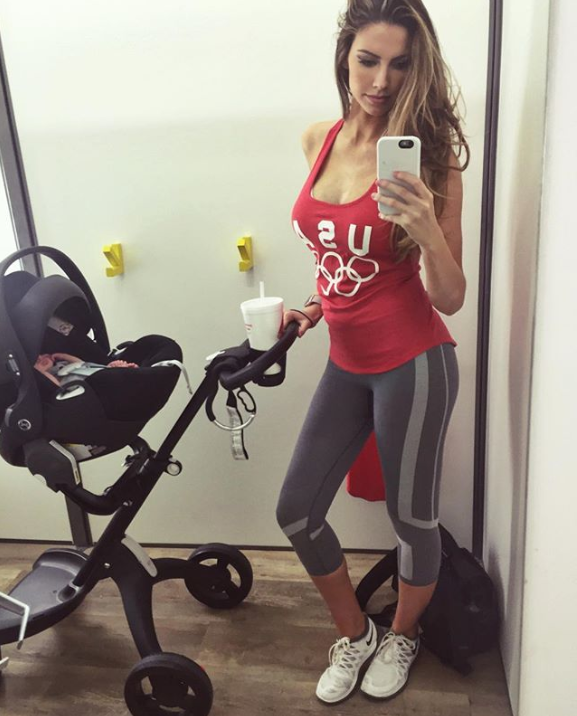 After the birth of her son, Katherine shamelessly shared her post-baby body and inspired others to enjoy everything that comes with having a child, even if that means changes to your body. Katherine stays active on Instagram, with 281,000 followers. 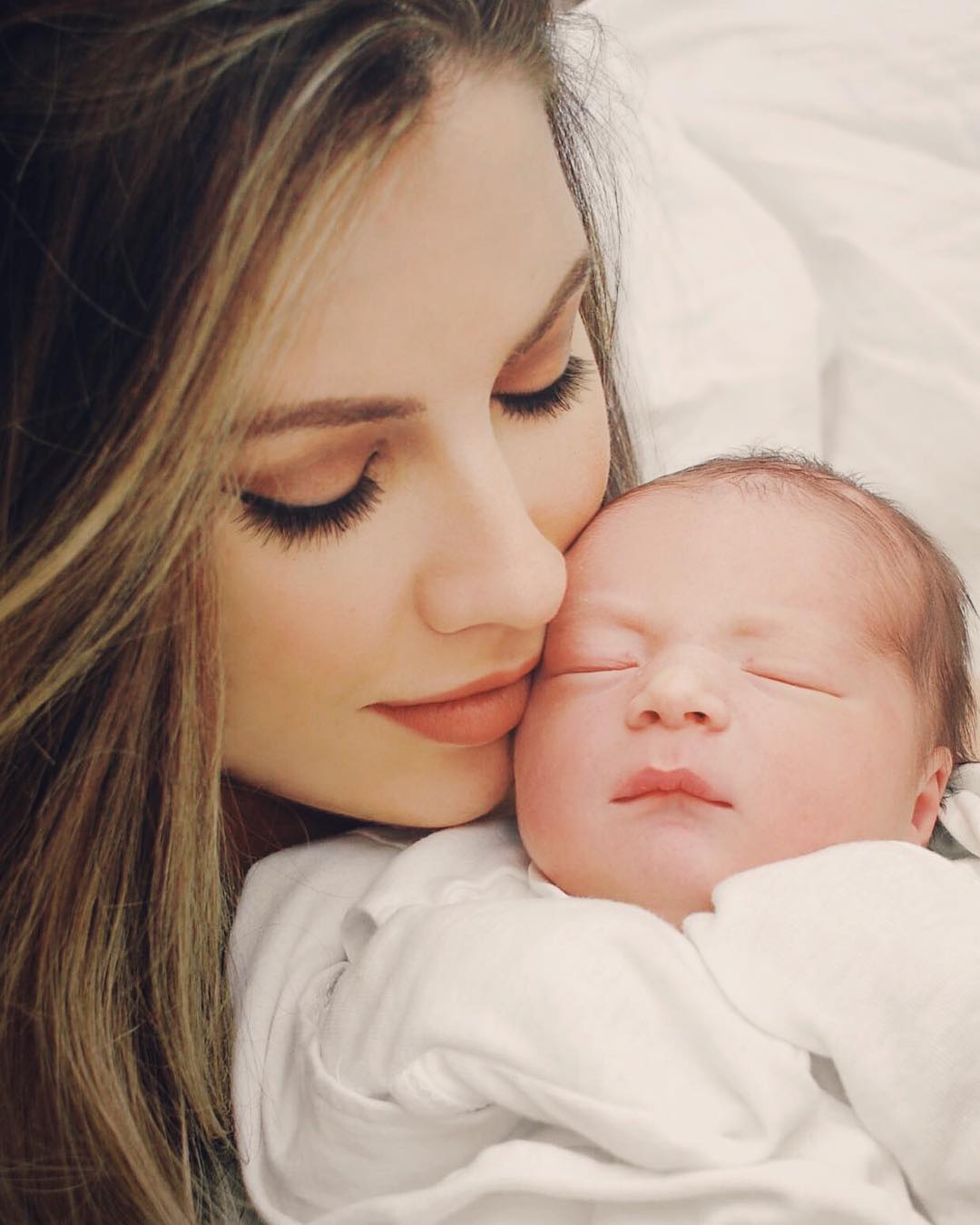 She loves to post adorable photos of her son, her hunky husband and her art!  We love the adorable photos of the Wallpics of his photo shoots in her living room! Cheers to this hot mama who proudly owns her beauty and position in the public eye, despite the haters!

Curious about Katherine? Read on for more about her and her career! 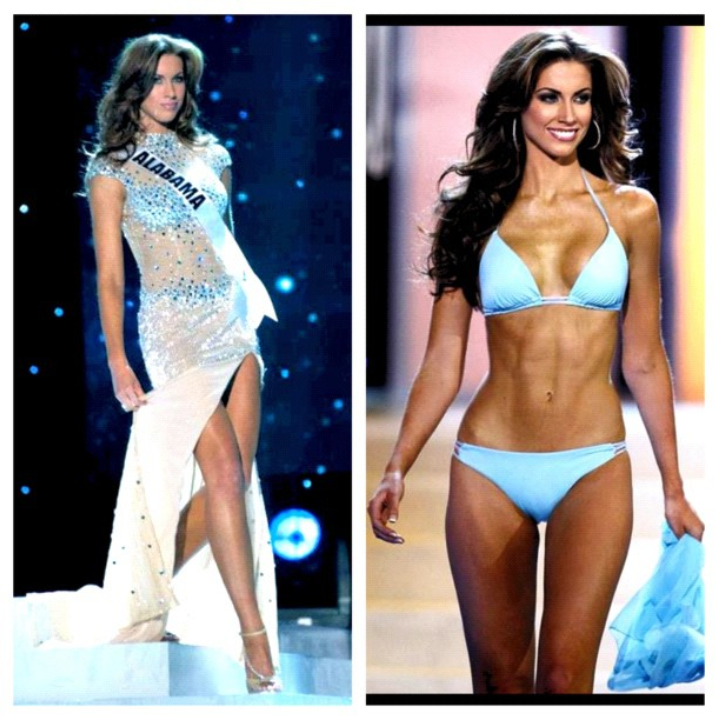 Early Career
Katherine began modeling as a teenager. One of her first public appearances was the ‘Miss Georgia USA 2008 Pageant’ where she achieved a semi-final spot. Her semi-final placement brought her to public limelight; a position she further improved when she won Miss Alabama USA in 2012 and finished top ten in ‘Miss USA 2012’. 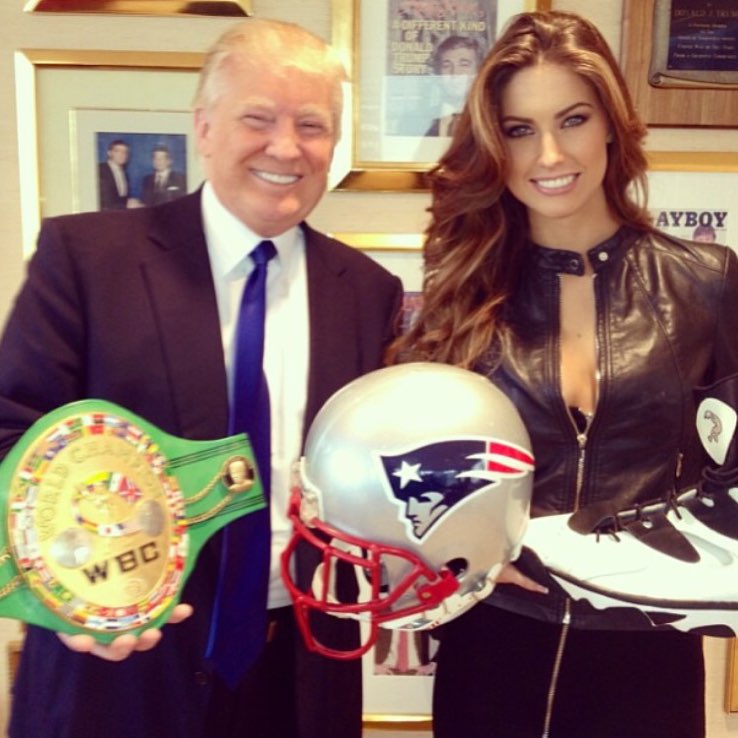 Career
After graduating from college, Katherine first worked as a model training director. She modeled for various labels and clients in several U.S cities such as L.A, Atlanta, New York, and Miami. Thanks to her newfound fame after the BCS game, Katherine got several opportunities to broaden her modeling and entertainment career.
One such opportunity was when Donald Trump (Miss USA Pageant Franchise owner) offered her a Panel judge position. Amongst the multitude of job offers, she accepted Inside Edition’s to cover Super Bowl XLVII. Her performance at the Super Bowl enhanced her credibility as one of the top TV personalities to watch; not just a one-off, flash-in-the-pan model who fizzled out with time when faced with intense media scrutiny. 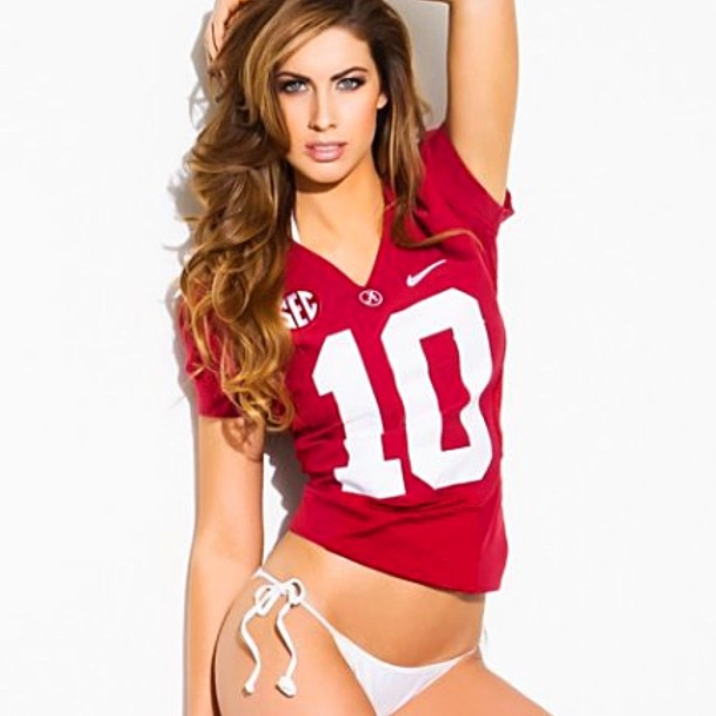 In 2013 Katherine appeared in Sports Illustrated’s Swimsuit issue, a highly notable moment for any model. Her picturesque features made her a noticeable face and poster girl among many others in the American modeling industry. And she was pinpointed by industry watchers as one of the top models to watch out for in coming years. 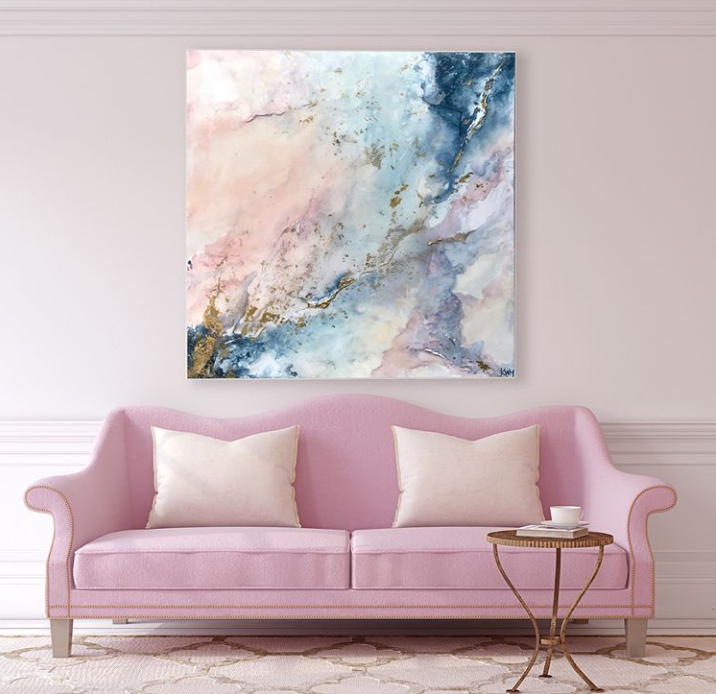 Katherine Webb is also a talented artist – her beautiful contemporary paintings can be seen on her Instagram page @paintbykwm Buckhead Art & Co in Atlanta where was recently made an artist-in-residence.
Personal Life 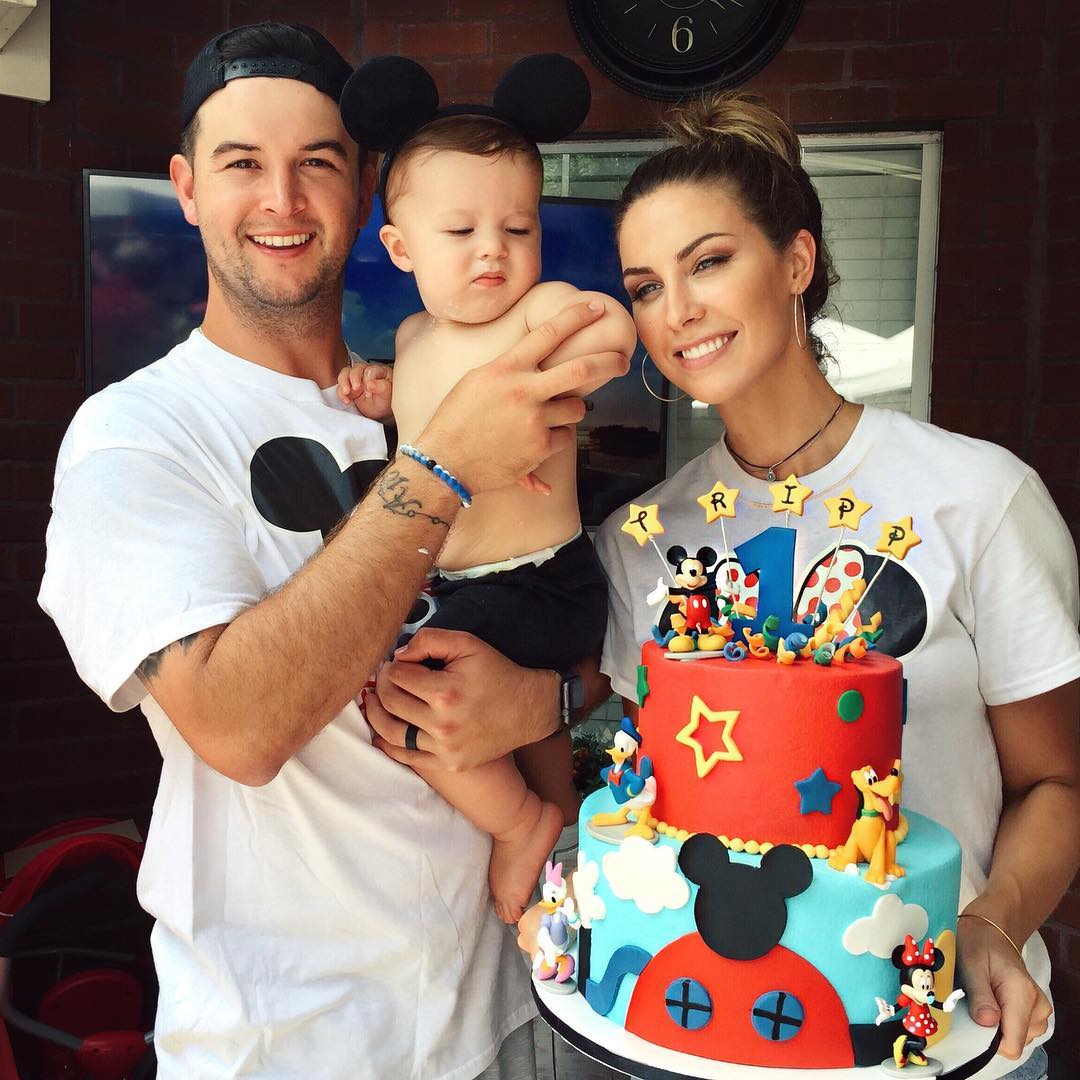