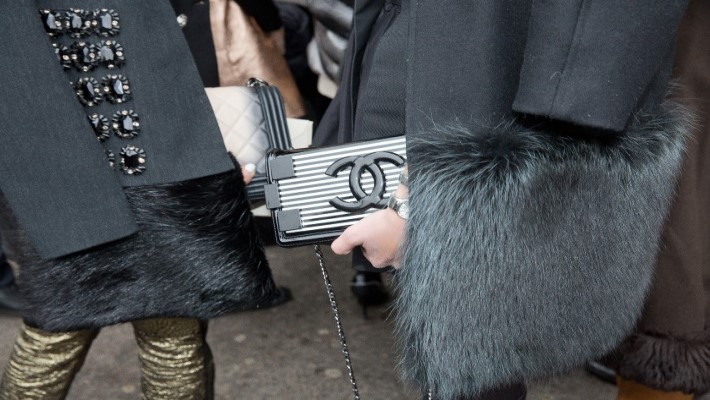 At the core of Chanel is quality craftsmanship. Perhaps their signature design style lures you in time and time again, but without the flawless attention to detail and exquisite materials found in each of their creations you probably would not keep coming back for more! Each year in honor of the fine craftsmanship that it’s artisan partners bring to the house’s collection Chanel holds its off-traditional-fashion-show-schedule Métiers d’Art Show. 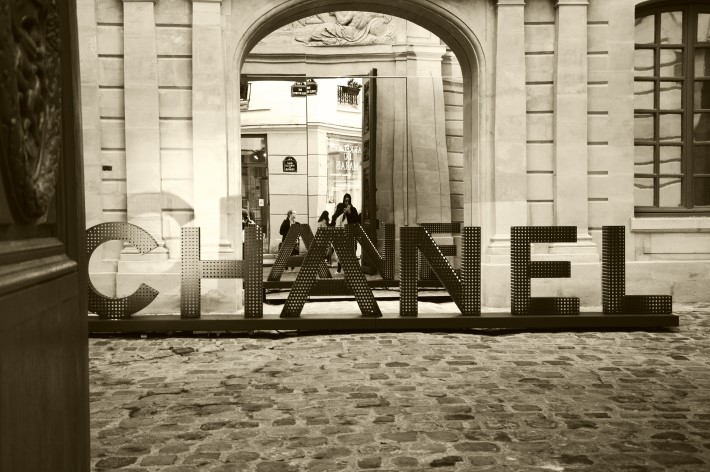 After captivating the world in Hamburg, Germany; Rome, Italy; and Paris, France, Chanel has decided to bring the Métiers d’Art stateside once again. On December 4th Chanel will be holding the 17th edition of its honorary show at New York’s Metropolitan Museum of Art where it will surely satisfy all of the eager Chanel enthusiasts waiting to see the brand’s Pre-Fall deliveries. 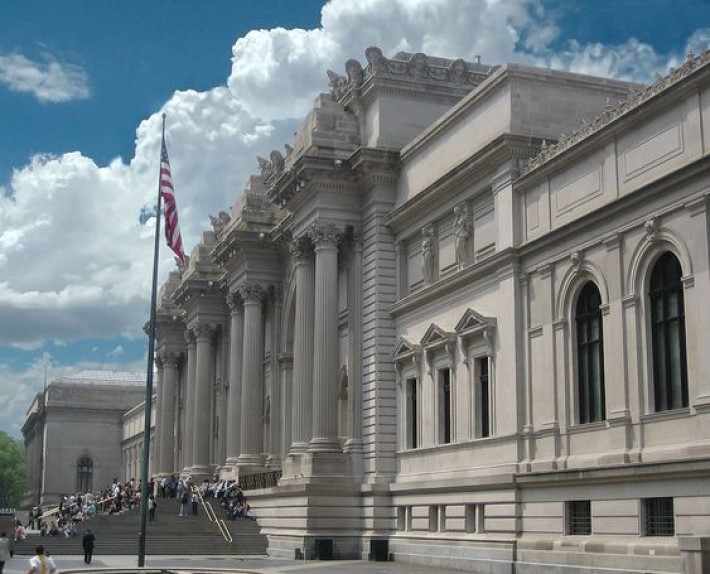 New York City was chosen this year to commemorate Coco Chanel’s connection with the capital of the world. Her first stay in New York was as a glamorous pittstop before jetting off once again to L.A. She stayed in the Pierre Hotel, where a reception was held in her honor, and after a delightful first visit, Chanel returned to the city that never sleeps that same year again and started building her American market through retailers like Neiman Marcus and press like Vogue. 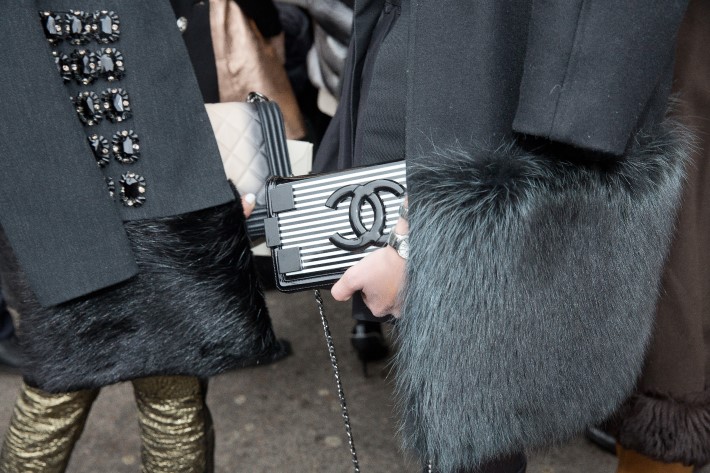 Source: Photo by DKSStyle on shutterstock.com

The Met’s connection with fashion is as strong as it is elegant making it a more than ideal location for this years Métiers d’Art show. There most notable connection with the fashion world is through their annual Costume Institute Gala and exhibition. In 1982 their relationship with the fashion industry was born when Valentino displayed their fall collection alongside the sculptures and paintings of the historic museum. 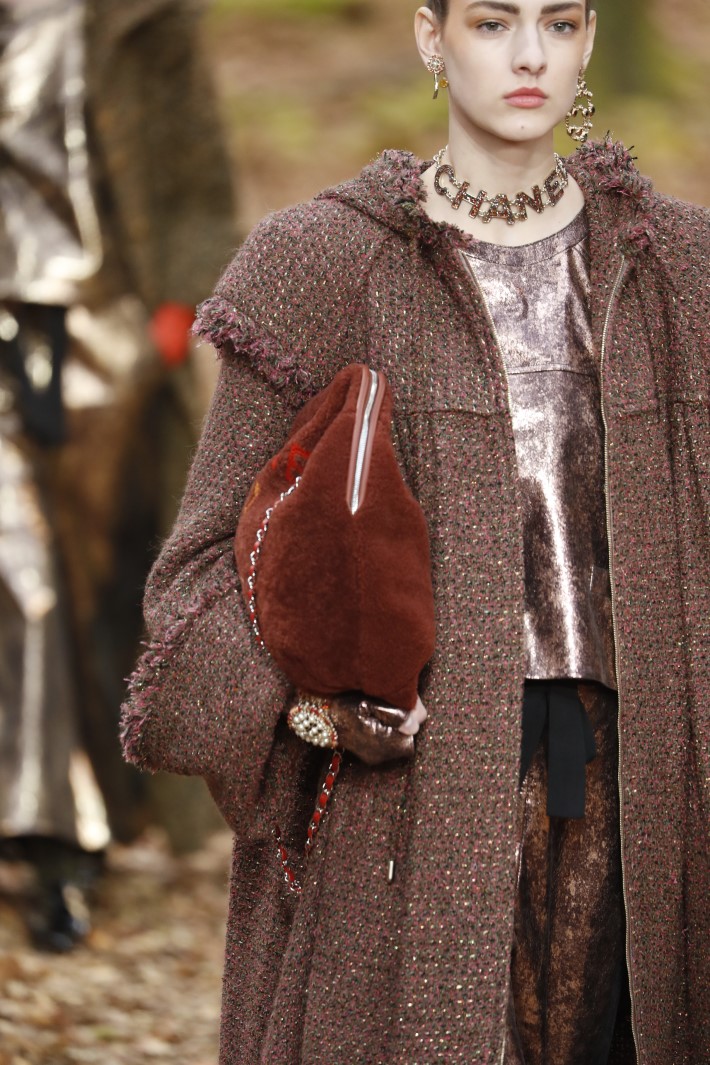 Source: Photo by FashionStock.com on shutterstock.com

Chanel and the Metropolitan Museum of Art only first crossed paths in 2005, when it held “Chanel”, a look back at Coco Chanel’s classic designs in comparison to Karl Lagerfeld’s designs of today. Then after that Chanel returned again in 2016 when Karl Lagerfeld presented one of his exquisite dresses as the centerpiece of the Manus x Machina: Fashion in an Age of Technology exhibit. 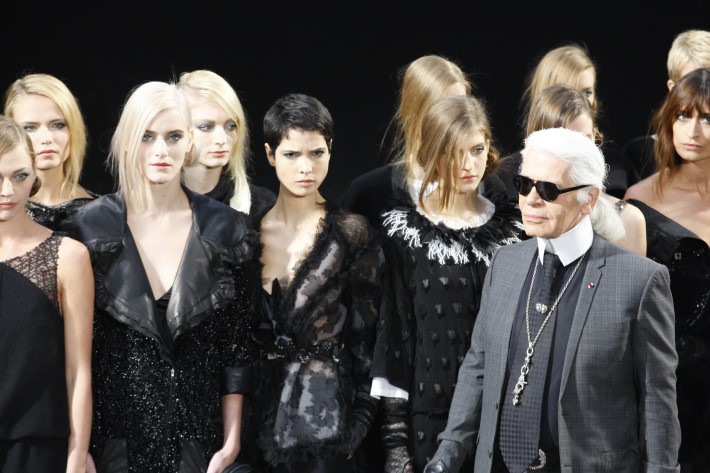 Source: Photo by FashionStock.com on shutterstock.com

The 2018 Métiers d’Art show will represent Chanel and the Mets third encounter in a show that will once again bring the ateliers behind the house, such as Lesage, Desrues, Lemarié, Maison Michel, Massaro and others, to the forefront.