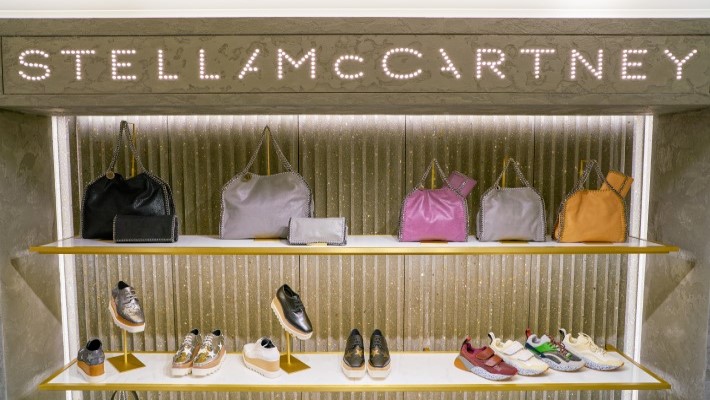 “The most important thing for me is to serve woman. That’s what I do. That’s my job.”
This statement embodies the work of Stella McCartney – a rebel, a leader, and a female fashion designer focused on empowering women.

Despite being renown in the luxury fashion sphere, Stella McCartney’s origins were a bit unconventional. McCartney was raised in an organic farm on the English countryside to two vegetarian parents. Being born to former Beatle Paul McCartney and American musician Linda McCartney, Stella McCartney’s life was far from ordinary. In fact, her atypical upbringing with her famous parents vastly influenced her fashion career. Being raised in the countryside, McCartney gained an appreciation for the beauty of simple things. Living on the road while her parents toured, McCartney gained an appreciation for extravagant and glamorous performance clothing as well. This duality is highlighted in the diversity of the pieces in her line. 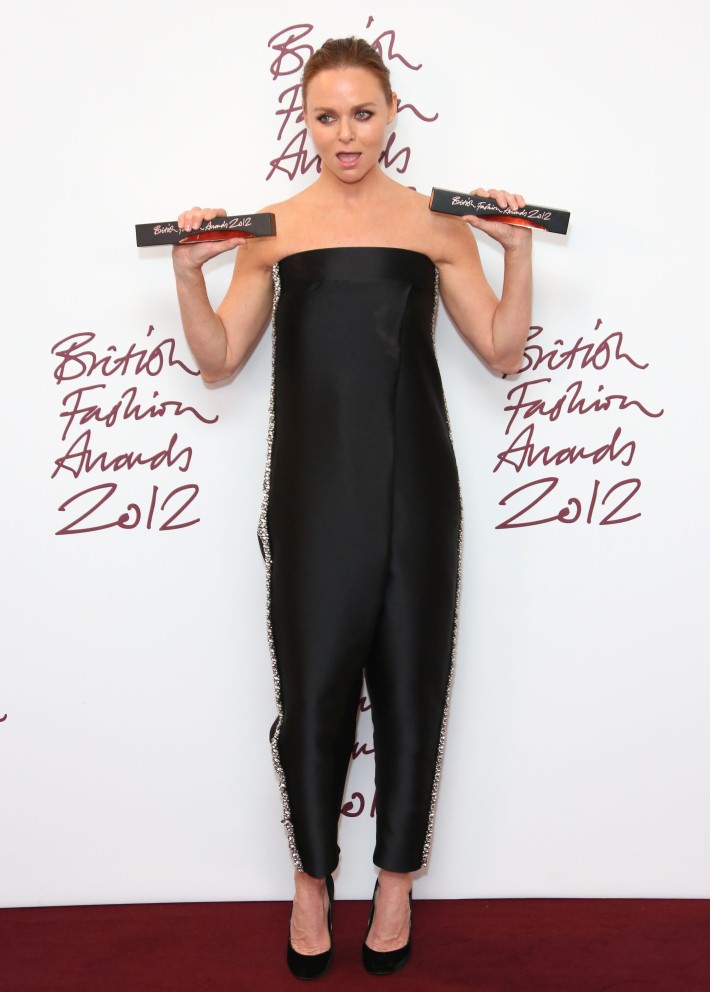 Since having launched her label in 1995, Stella McCartney has remained true to the roots of that young girl that toured on the road with her parents and grew up picking vegetables on her farm. Her designs are inarguably chic, the pieces emanating both masculine and feminine energy. McCartney is a person of contrast, which is seen in the juxtaposition of edgy and structural pieces to clothing more traditionally feminine, lacy, and beautiful. Her work ranges from gowns that gorgeously drape over a woman’s body to hard geometric lines in the cuts of the clothing and shapes of the accessories. While stand-out pieces on their own, her designs are subtle and simple enough that they never overpower the woman wearing them. That is what empowering women through fashion is about. “I work around women and their needs,” she says. As a female fashion designer, McCartney emphasizes her ability to design clothes made for women by a woman. 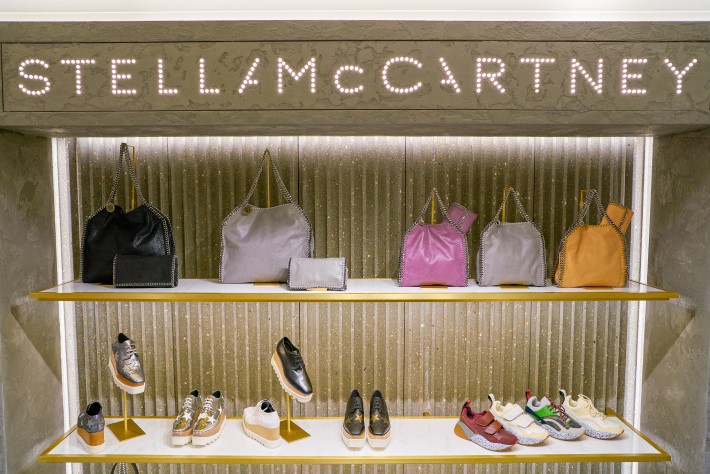 Source: Photo by Sorbis via Shutterstock.com

McCartney deserves her rebellious title, for she is fearless in vocalizing what she believes is wrong within the fashion industry. She is an ambitious role model for young designers everywhere. Fashion is one of the least environmentally friendly industries, and McCartney is pursuing change. She challenges the long conventional standards in the fashion world of using animal products, despite the difficulty it poses in her own company. “It’s old fashioned,” and “it’s murder,” McCartney says. As everything that remains relevant in this world must be fresh and innovative, she questions the long established methods of the fashion industry. Despite the difficulty of abstaining from using fur or leather in her designs, her successes are triumphant. McCartney’s Falabella handbag, composed of vegetarian leather covered by a coating of vegetable oil, is considered to be iconic.

McCartney has paved the way for other female fashion designers to follow suit behind her through many ways – maintaining the sincerity she started out with, teaching young girls that it is necessary to be ambitious, beautifully blending masculine and feminine energy to find the moment where they meet – but most of all she shows the fashion industry that she is unafraid to be herself. Despite facing ridicule and opposition for it, her devotion to sustainability shines through in her work. For example, McCartney prioritizes fair working conditions and environmentally responsible production of textiles. She says she hopes to take a “responsible ethical take” on the fashion industry. Stella McCartney is the ultimate cool girl in the fashion world, because she is someone who sincerely values the earth and all its inhabitants.