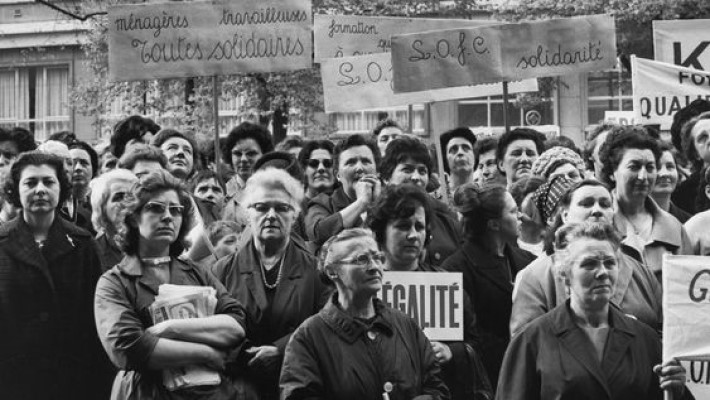 Paris Photo 2018, an internationally acclaimed photography fair with approximately 180 exhibitors, convened this year from November 8th to 11th. For the 22nd edition of the fair, the Ministry of Culture and Paris Photo took initiative to showcase women photographers in a place of honor. The Ministry invited independent curator Fannie Escoulen to select roughly 100 images to be displayed inside the fair in the Elles x Paris Photo exhibit. This itinerary placed the work of various women photographers in the dutifully earned spotlight. 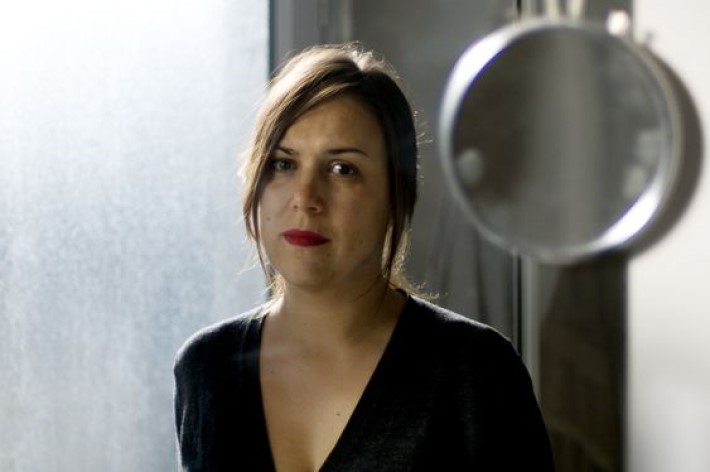 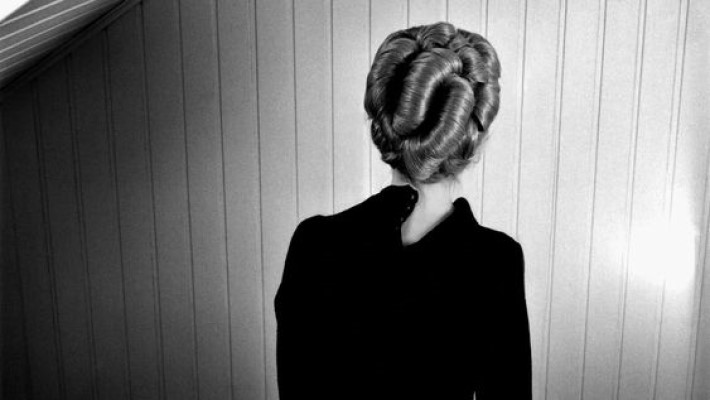 Throughout its history, there have been several women experimenting with the artistic medium of photography. However, history glosses over their contributions to the art form, focusing much more heavily on the work of their male counterparts. The art market is male dominated often causing the work of female artists to be placed on the backburner. Throughout history women have devoted themselves to the exploration of this medium, and their work is on par with the work of male photographers in terms of technical skill and artistic practice. However, their achievements remain largely unacknowledged in art history, and contemporary women photographers still struggle with underrepresentation.

With this exhibit, Escoulen aimed to change this imbalance of representation. Many often wonder why there is a lack of great women artists in art history. Although there has never actually been a lack, rather women artists have simply been ignored. The question is really why more women were not considered to be great artists in the first place. Escoulen’s special exhibit in Paris Photo 2018 was dedicated to bringing the work of women photographers to the attention of art collectors worldwide. 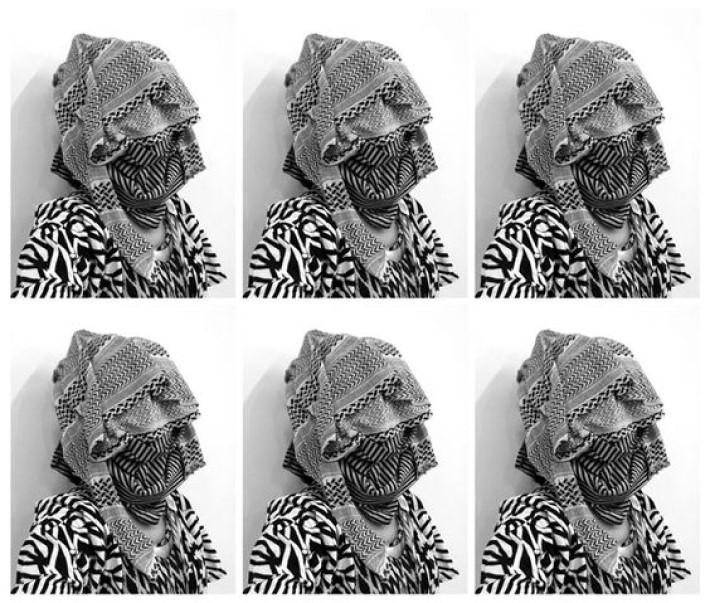 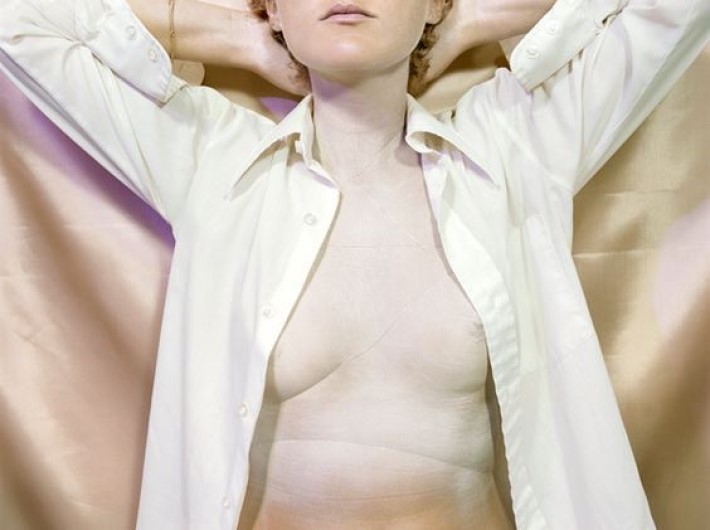 In describing the Elles x Paris Photo 2018 special exhibit, Escoulen spoke of her “ambition to draw a history of photography through the prism of women.” The program chronicled the history of women in photography. Starting with pieces from the beginning of photography’s history, containing images by Julia Margaret Cameron and Margaret Watkins, it followed women artists throughout time. Included was the work of feminist artists such as Arlene Gottfried, Joan Lyons, and Renate Bertlmann of the 60s and 70s. The exhibit concluded with a collection of contemporary photographers, including but not limited to Lisa Sartorio, Léa Bélooussovitch, and Hilla Kurki. “I am very happy to have made this selection,” Escoulen says, hoping that this program showed “the publishers, the curators, and of course the collectors to discover these women photographers and help them to be more visible in general in the market.” 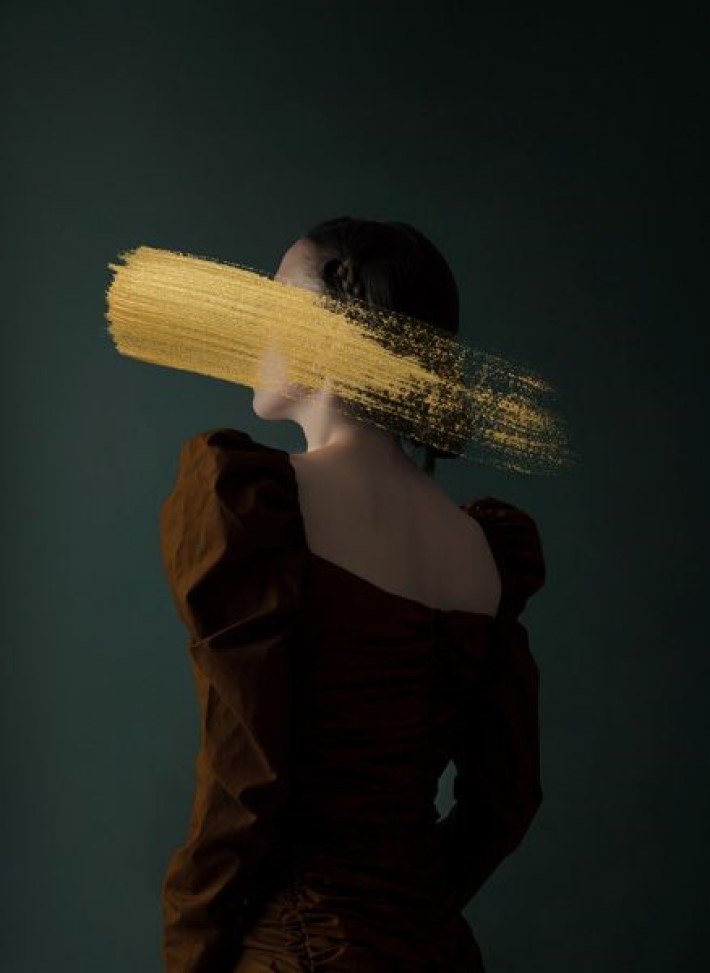 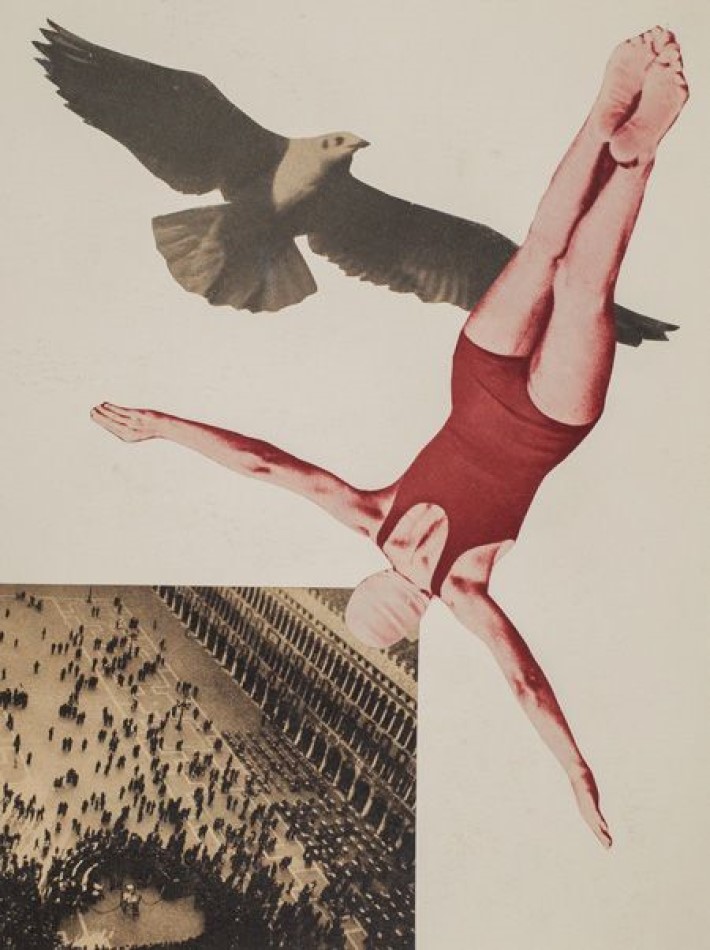