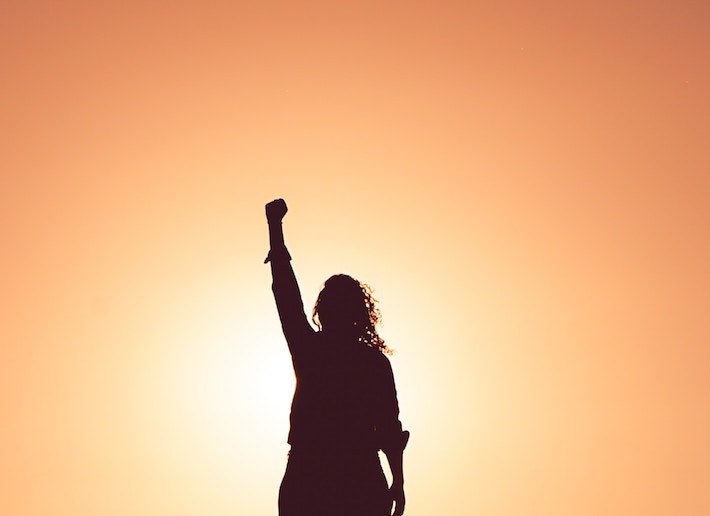 When talking about successful people, or success in general, it’s important to mention that not all of us see it as the same thing. Some of us consider being able to start a family somewhat of a personal success, while others see it as an opulent and immeasurable wealth. However, no matter what you think success should look like, do know that being able to reach it will require dedication, hard work and even changing your mindset a bit.

That being said, the fact is that people who are generally considered to be successful all share some similar habits and manifest similar behavior. With that in mind, if you yourself are trying to change the way you do things a bit in hopes of improving your own quality of life, here are some habits of successful people that you can start practicing today.

Wishing Your Life Away Won’t Do You Any Good

The problem with a lot of people that generally prevents them from going out there and seizing their opportunity is usually the lack of confidence and drive. Aside from that, the lack of courage also plays a huge role. What do you think would happen if Bill Gates and Mark Zuckerberg realized just how difficult it will be to achieve what they’ve achieved and simply decided to give up because it seemed “too complicated” or “too scary”?

The fact is if you’re simply sitting and wishing for things to happen, prepare to never actually see them materialize. This is because that’s not how things work, at least not in the real world. If you truly wish to do better and make a change, you should start acting upon those wishes- like yesterday.

Another thing that many fail to realize is that the attitude that successful people have is part of the reason behind their success. If you don’t really feel that you have the necessary courage to, for example, ask for that raise. Another example would be to or go through with your plan, that’s completely fine and normal. But don’t let others see it.

If you want something, you have to get up and go grab it, but if you show people that you yourself don’t really believe that you’ll actually make it, why would you expect others to do so? That’s why it’s important to embrace a positive mindset and fake confidence even when you don’t really feel it.

Science Experiment: How to Change Your Life with 7 Days of Yoga

Be In The Now But Always Think Long-Term

Successful people also usually tend to have long-term plans and base their actions on the good things that are yet to come. The saying “Good things come to those who wait” has become a saying for a reason. That’s why, as an example, in the world of trading, those who pursue options or long-term trades are usually more successful than those who are solely after the short-term ones.

The fact is that while those who opt for short-term trades do get almost instant gratification – and we all know just how much modern society likes that – those who choose to wait a bit longer profit more from their trades in the long run. Long-term trades usually promise a greater ROI and carefully chosen options make money, but they do require some patience. So, ask yourself what’s more important to you: instant gratification or a secured financial future?

As somewhat already mentioned, you really should believe in yourself and your decisions. If you present your idea, no matter what type it is, to someone and let their opinions under their skin, chances are that you’ll end up overthinking it so much that you might even manage to convince yourself to give up in the end.

To put it into a more relatable perspective, just imagine little Oprah telling her grandmother – who raised her after her unmarried parents separated in almost true poverty – that one day she will become a billionaire and then giving up on her dreams once people started telling her just how impossible that idea is.

Remember that scene from The Simpsons where Homer looks at a corkboard in his office at the Springfield Nuclear Power Plant and sees a collage of Maggie with the words “Do it for her”? How did that make you feel? All sorts of emotions, we believe, but the main takeaway from that scene is the fact that you should always keep your end goal in mind. Maybe not as obvious as Homer, but even that’s okay if it will keep you on the right track. If you don’t know what your end goal is or why you’re doing what you’re doing, staying motivated to keep pushing on will virtually be impossible. Therefore, assemble your own little motivational board if that’s what it takes and allow it to keep inspiring you to push forward.

To round up, if you are not happy with the way things are currently going in your life, whining about it won’t help you in any way. You need to be willing to risk it to get the biscuit or make peace with the fact that, from now on, biscuits are completely off the table for you indefinitely.