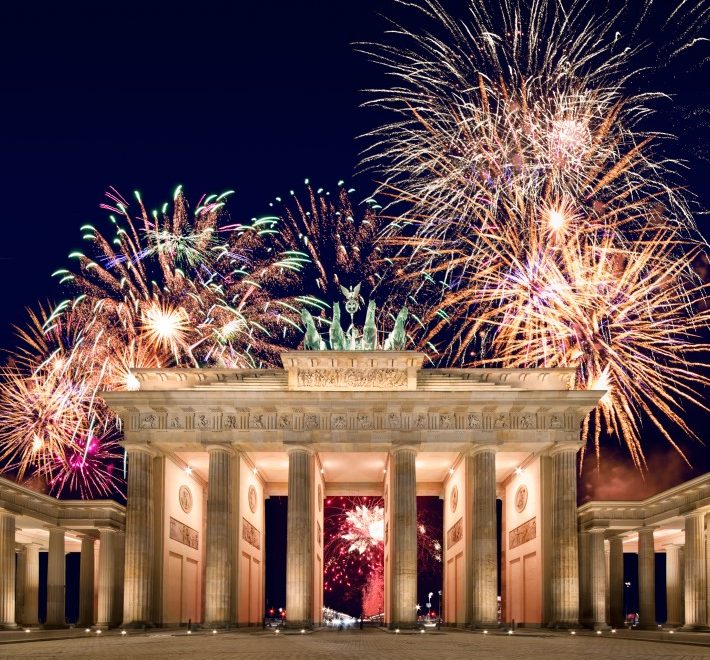 The end of 2019 is nearing, so if you still don’t know where you’re going to spend the last night of the year, we’ve selected the best places to celebrate new years! Be sure to search for the best place to see fireworks and breathtaking views. And don’t forget the parties – some may need tickets or admissions.

The following cities are ready to embrace you and provide you a night that you won’t forget:

More people attend New Years in Sydney than in Times Square, and you know why? The fireworks in Sydney Harbour are the most admired and beloved display worldwide. It’s a 12-minute show (one minute for each month of the year). The fireworks launch from the Opera House, nearby buildings, barges on the water and from the Harbour bridge.

The best part of New Years in Rio de Janeiro is the weather: at this time of the year, it’s summer! Head to Copacabana Beach to be in the center of all. The party starts at 8 pm and don’t forget to wear white – Brazilians says this brings luck for the new year!

The city of lights becomes even more beautiful on New Years Eve! For those who are looking for a perfect overview of the Paris skyline and the beautiful Eiffel Tower, head to Sacre Coeur.

And if you are looking for an epic party check out the New Year 2020 Masked Ball at Chez Papillon! Need a mask? These beautiful handmade Venetian masquerade masks are sure to make you the belle of the ball!!!

The big night in London is so popular that the event is now ticked. But don’t worry, even if you can’t get close to Big Ben, there’s other ways to view the fireworks and celebrate the night.

One of the best places to celebrate New Years Eve is definitely in Times Square. Probably one of the most well-known new year’s destinations, even if you haven’t been there in person, there’s a good chance you’ve watched the famous ball drop on television.

Berlin is known for its hedonistic parties and underground clubs, so it’s considered also one of the best places to celebrate New Years Eve.

In Edinburgh, it’s “Hogmanay”, not New Years Eve and the celebration takes place for three days! The celebration starts on December 30th with a Viking torchlight parade; on the big night, there’s a giant street party outside of Edinburgh Castle with concerts, dancing, outdoor bars, and a firework display; on January 1st, people dress in their silliest costumes and march down High Street.

The fireworks in Victoria Harbour, Hong Kong are one of the world’s most unusual displays. And besides that, they do a 60-second countdown that features “smileys” bursting out into the sky. Probably the best view you’ll have here is on the Harbour cruises, which also include drinks and dinner.

What to Wear on a New Years Party

Las Vegas means party all year long, but on New Years Eve people from all over the world come to this city to celebrate. On the big night, the famous Strip is closed to vehicle traffic and people who like to party, drink and watch the array of fireworks can celebrate!

Bangkok it’s one of the best cities in Asia for parties in general. The biggest event is at Central World Square, where several hundred thousand people gather for a spectacular light show and live concerts.