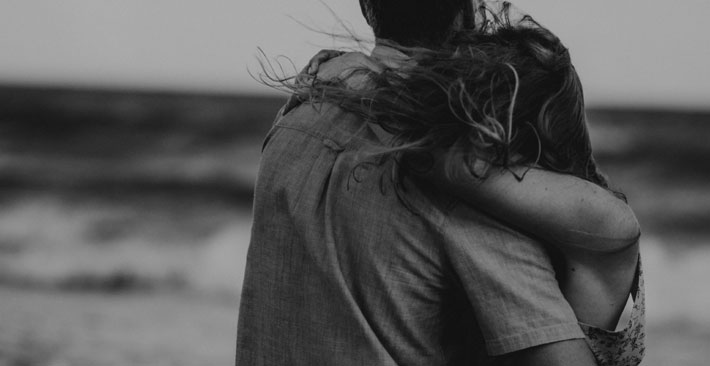 He was your high school sweetheart that promised to love you unconditionally and always remain faithful. But 10 years and two kids later you discover that he has broken more than just the vows. He broke your heart. You were his rock-dependable, loving, committed, and most of all…loyal. Like the residue that remains long after the smoke clears, so is the stench of your broken relationship that has left a lasting effect on your life.

“I hate him!” Those were the words you screamed, but your heart never believed. But one thing was for certain; you were going to have to deal with the heartache or it was going to deal with you.

We often hear people say just “move on” when it comes to an offense, or a betrayal, or an injustice. But what does “move on” really mean? Does it mean ignoring or forgetting, or perhaps it means not giving it any attention? But regardless of how you define it, “moving on” can’t be fully accomplished without forgiveness. It is the prerequisite to your peace.

Why Should I Forgive?

Unforgiveness promises you strength and then renders you weak. It causes you to carry the same baggage that you so desperately want to get rid of. Often times we don’t forgive because we feel we are granting someone a gift that they don’t deserve. But we are the true recipients of that gift. Forgiveness causes us to relinquish the bitterness that has attached itself to our spirit. It empowers us to operate in a freedom that unforgiveness doesn’t permit.

What Forgiveness Is Not

Forgiveness does not mean deserving, or condoning, or allowing history to repeat itself. Neither does it mean giving the offender a pass. Even if they never apologize, your liberation is too valuable to be subject to another person.

We All Need Forgiveness

At some point in life, we have or will be in need of forgiveness. When we’ve been hurt or offended, it’s easy to view ourselves as the victim and the offender, the culprit. However, these labels don’t give a complete representation of human beings. We are multidimensional, meaning, even the worse culprit may have also been a victim. You may be convinced that forgiveness is too hard, but I assure you that living with unforgiveness is harder. Choose to be free!