Give New Life to Your Most Valued Belongings with The Heirloomist 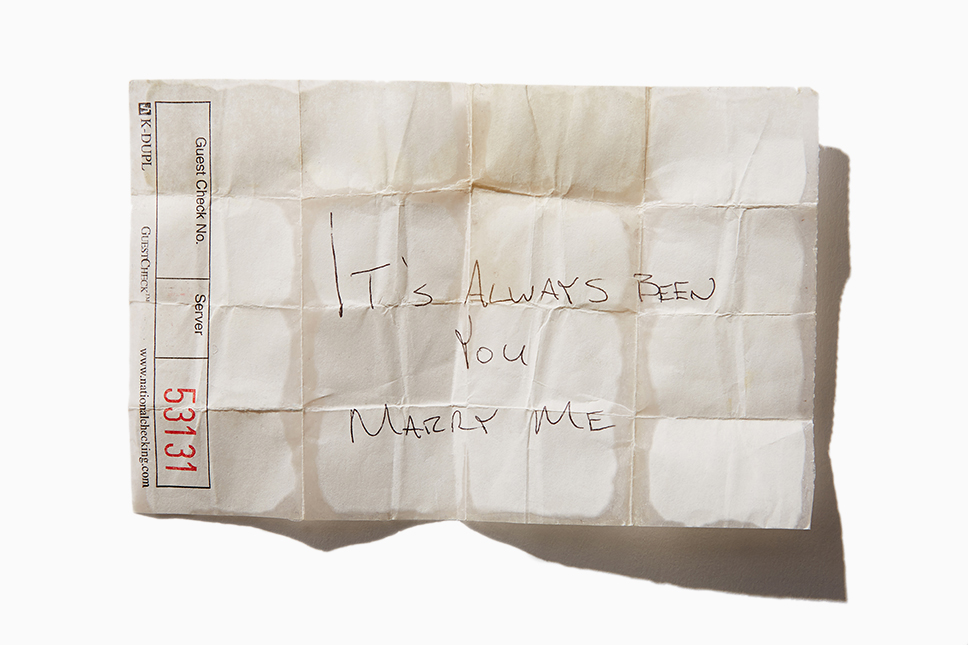 So, you inherited your grandmother’s silver but have no use for it; you can’t seem to throw away your child’s first stuffy worn down with snuggles; you’ve been cleaning house during lockdown and discovered a love note your dad wrote your mom when they first met 60 years ago. While these objects hold deep meaning, reminding us of people, places, and times, something feels wrong about them just sitting in a drawer. How about giving your most valued belongings new life and paying tribute to their stories through heirloom photography? Intrigued? Meet Shana Novak, AKA The Heirloomist.

“Objects have personalities and it’s our job to make them shine,” says Shana. And while The Heirloomist is her most recent project, Shana is an established commercial still-life photographer who has collaborated with brands such as Bloomingdale’s, Proctor & Gamble, Rolling Stone, and Time magazine.

A master of visual storytelling, the New York City-based photographer begins each of her commissions with the object’s story. Then through an elaborate photo shoot, using the highest quality cameras, strategic lighting, and inspired positioning, Shana creates a work of fine art that captures the essence of the heirloom and preserves its spirit for generations to come.

I had the great pleasure of asking Shana some questions about her life, photography career, and being The Heirloomist. Read on to learn more about this amazingly talented woman and her beautifully inspired work!

Love Happens: What first sparked your interest in photography?

Shana Novak: It’s genetic—both my grandmother and grandfather were photographers.

Lh: What led up to your career in commercial still-life imagery?

Shana: When I first moved to New York City, I interned and worked at W magazine. Some amazingly generous women there took me under their wing and from them, I learned the landscape of visuals, design, and professionalism.

Lh: What do you love most about still-life photography?

Shana: I always joke that I like to work with subjects that don’t talk back. Still-life gives me a chance to focus on the variables I am most interested in—light, angle, texture. And even though a subject doesn’t move or breathe, it still has a story to tell.

Lh: I absolutely love The Heirloomist project! The idea of having a piece of art showcasing an object, capturing its story. How did the idea for this project come to be?

Shana: Thank you so much, Anna! My grandmother, Phyllis, inspired The Heirloomist. She was the keeper of the family heirlooms and she told the most glorious stories about each object. At first, The Heirloomist was about preserving the stories of my own family. But the topic resonated with a lot of people so I expanded.

Lh: Tell us about some of your favorite commissions.

Shana: We photographed a Vietnam era Air Force helmet a few years ago—a definite favorite. The pilot it belonged to flew the plane that accompanied JFK’s body back to Washington after the assassination. From a historical standpoint, those objects always humble me.

We also recently photographed a handwritten note—from a grandmother to her granddaughter—written in the 1980s. In the letter, the grandma mentions a nice neighbor boy who comes over to help her with things. Turns out, the granddaughter married the nice neighbor boy and kept the note all these years. The photograph was a great tribute to community and connection and destiny.

Lh: What heirlooms of your own have you photographed?

Shana: A pair of old La Jolla Country Club golf gloves belonging to my grandmother is a favorite. My dad’s 1970’s trucker hat was really fun to work with. I made a photograph of my little pink pocket knife from summer camp a few years back—that was a really fun one.

Lh: How has the current global pandemic affected your business?

Shana: The pandemic is forcing a lot of people to evaluate what really matters in their lives. Holding on to what matters—celebrating it and honoring it—has always been the main message of The Heirloomist so it’s encouraging in this tough time to know that my art remains relevant.

Lh: What gets you up each day?

Shana: That final flash of the strobe light when you know you got the shot.

Lh: What three pieces of advice would you give to someone looking to make it in photography?

Lh: Is there anything you’ve never photographed but would really love to?

Shana: I want to photograph something that has been to space.

Lh: Where do you see yourself in 30 years?

Shana: Holding a Manhattan completely satisfied with my hard work and achievements and grateful to all the people I met along the way.