Limerence: What’s Love Got to Do with It? 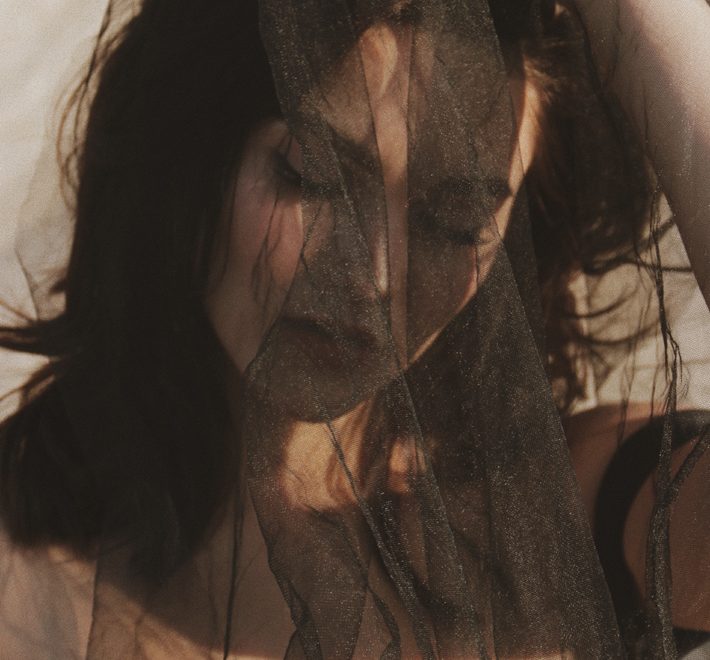 The ability to fall in love is one of the defining traits of what it means to be human. Falling in love inspired our ancestors to compose verses, sagas, artwork, and songs, and in more recent times it has led to the creation of films, TV series and even virtual reality games.

Back in Ancient Greece, no one could hold it against the God Zeus that he would be overtaken with love for a beautiful girl and he just had to swoop down from Olympus to have her immediately, even if it meant tricking her and taking on another form because the feeling overtook him. Love defies reason, logic, and even rules, and many people forgive others for acting out of character – in the name of love.

The instinct to fall in love is so powerful that back in the 1300s, Giovanni Boccacio’s The Decameron depicted hundreds of stories of people falling ill and even dying from unrequited or lost love. Even though it was written about life during the Bubonic plague, most of the deaths in the stories of the novel come from heartbreak. On the other hand, if someone looks healthy with glowing rosy cheeks, the only plausible explanation in this book was that their love object must be returning their love!

But the question is, what if love is not always just love?

The term limerence was introduced to the world by psychologist Dorothy Tennov in the 1970s and appeared in her 1979 book, Love and Limerence. While investigating love, she discovered that there was an obsessive longing for a romantic object that many people she interviewed mentioned, but that was as of yet undefined. Tennov defines limerence as, “an interaction between the feelings of one person and the actions of another. It appears to occur across sexual, racial, age, cultural, and other categories of humans and it endures as long as do the conditions that sustain it. When intense, it crowds other motives out of the psyche.”[1]

Not every person will experience a state of limerence in their lives, but many will. A person who is experiencing it may be wholly absorbed by the object of their attention and unable to focus on other things. It could cause them to focus so intently on this object that it makes the other person feel uncomfortable, and in cases where it is unrequited, rejection could prove immensely painful for the person experiencing the limerence.

Psychologist Dr. Caroline Baltzer, a lecturer at Harvard Medical School, says that in her psychological practice she sees patients with limerence experiencing, “obsessive preoccupation with a love object.” She says that the person who develops limerent feelings has an “excess of attachment energy that goes toward the limerent object. And that person may or may not know that they are the recipient of this person’s limerence.”

In other words: the object of limerence may be completely unaware of the fantasies imagined by the person focused on them, while the one experiencing limerence becomes increasingly frustrated by the strength of the connection that is much stronger, if not wholly, on their side.

Can you be in love with someone when you have projected onto them and do not truly know them?

“There is this tension that builds because the needs are there but the limerent object doesn’t know that they are this significant person. So they can’t meet the needs and it’s inappropriate for them to do so because they’re not in any kind of contractual relationship,” says Caroline. Limerence can occur between a teacher and student, between friends, between colleagues, or even between practical strangers. Very often, people who experience limerent feelings have unmet childhood needs that they project onto their love object. Caroline treats patients suffering from limerence with attachment therapy.

Understanding Your Attachment Style: A Secret Key to Happiness

Julia is a college student who has a professor she feels very connected to. Even though he is married and no boundaries are physically crossed, her attraction to him overpowers her daily life. She is nervous before class as she imagines gazing into his eyes. You can be sure she does all of her homework early and checks it twice because she wants him to notice what a good student she is. She does not date any students that semester, because she is only interested in her professor. While nothing happens between them, it takes her a year to want to be interested in anyone else.

Fortunately for Julia, she has a professor who does not try to take advantage of the situation and of her feelings of limerence.

Limerence is not in itself bad, but it can cause people to act in obsessive ways that disturb other parts of their lives and affect their choices. When unrequited, the build-up of needs and expectations from fantasies can be painful and lead to great sorrow. Next time your friend Julia starts to experience limerence for her professor, or for a friend, or anyone else, be sure to give her Dorothy Tennov’s book and encourage her to look at what unmet needs she may be projecting. The person she thinks she loves may be in the end only imagined in limerence.

Words by Caitlin Arnould, host of Beauty Is Eternal podcast

Dr. Caroline Baltzer is one of the faculty of The Attachment Project