How Fashion Has Empowered Women 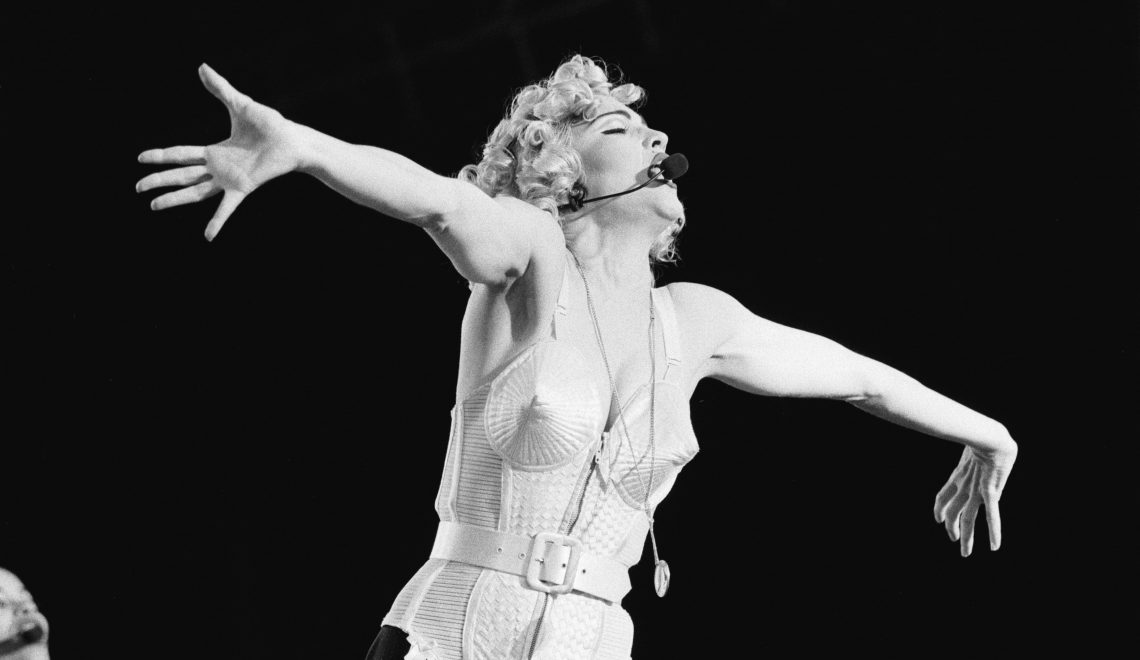 Oppression is a daily matter for women – at work, on social media, and even in our daily lives. Nowadays, just the act of getting dressed becomes impossibly bearable sometimes. But it should never feel this way. So, it’s always important to remember how Fashion has empowered women in the past (and how it still does so today!).

The creation of clothing is not the same thing as Fashion, since the second one is an art form. We believe it all started with Charles Frederick Worth, the first person to become famous overseas in the Fashion field. In his opinion, Fashion must be celebrated, and as for the clothes, they weren’t just to be worn. His designs were authentic masterpieces.

During the second world war, Fashion changed the world. The fact that women started wearing pants to work at the factories inspired a revolution and empowered women to rebel. They didn’t need a man to succeed and work for them.

During the 70s, Fashion was continuously used as a statement. Its purpose was to show the disapproval of the nation towards the government’s attitudes. Although bras and corsets were invented as another oppressive instrument, the way we took power from it and used it as a tool for revolution only shows that true Fashion always had our back. Fashion is not about the multimillionaire old man that still believes that women’s place is in the kitchen. It is about the creative minds. Those who come up with amazing new designs that give us confidence and improve our self-love every day.

Later, in the 90s, women embraced Fashion as a way to express their sexuality and sensuality. This was fundamental for the change that was just then beginning. The fact that women stopped dressing accordingly to what men thought was “classy and glamorous” and began to dress for themselves and how they saw as fashionable and trendy really speaks for itself.

Dress the Part: Using Fashion to Amplify Your Message

Fashion is also one of the biggest female-driven industries, employing more than 28 million women around the world. When talking about fashion schools, only 15% of fashion majors are male. Furthermore, female representation among incoming chief executive officers in the fashion industry went up by almost 100 percent, “More than 100 individuals were hired for CEO roles overall in the [apparel] industry during 2020”.

A Few Women That Rule Fashion

She was the inventor of pants for women in the 1920s. Introducing men’s clothing elements into women’s wear in order to accentuate comfort for all women.

Being Stella McCartney of the greatest women in the fashion industry to this day, she truly is a name to remember. She inspired, and still does, numerous women entrepreneurs by changing the rules of business, adapting them to females.

By being the first female and the longest running editor chief of Vogue, she revolutionized the Fashion industry forever. In a world where men would always lead, she was brave enough to fight for her place on the table.

The Future for Women In Fashion

In a near future, we hope to achieve a world all industries represent inclusivity and diversity. The goal is also to keep increasing the female power in Fashion and inspire more women to lead.