Elsa Peretti and the Jewelry Revolution 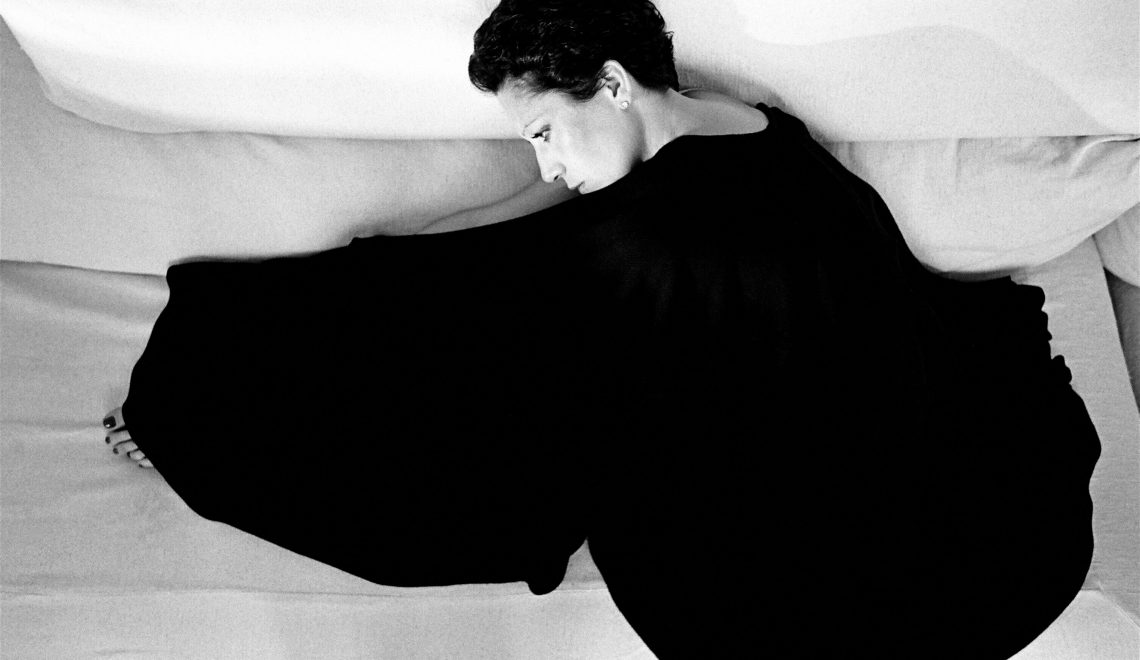 Elsa Peretti is the name behind the revolution in the jewelry industry—we now mourn the loss of such an inspiring woman. Peretti was a fashion muse, model, and jewelry designer that revolutionized fashion and jewelry in the 70s.

She was born on May 1st of 1940 in Florence, Italy. She wasn’t just an Italian jewelry designer, she also lived a life of philanthropism and modeling for various fashion brands. Her famous life started in 1974 when she arrived at Tiffany & Co. with her unique jewelry and design pieces. Later the pieces were included in the 20th-century collection of some great museums. Her work became as much as 10% of Tiffany’s business, giving her great power in the jewelry house. Some magazines even describe her as “arguably the most successful woman ever to work in the jewelry field”. Peretti always supported a wide range of causes, becoming a big name in the philanthropism field.

Where It All started

Elsa Peretti split her education between Rome and Switzerland. And later introduced herself to the workforce by teaching French. As well as by working as a ski instructor in the German-speaking Swiss mountain village of Gstaad. However, this wasn’t her dream job. So, next, she returned to Rome to pursue a degree in interior design and then worked for the Milan architect Dado Torrigiani.

In 1964, Elsa began her modeling career in Barcelona, Spain. Moving to New York City four years later in hopes to pursue her dream of becoming a famous fashion model. The 70s arrived and Elsa, along with Karen Bjornson, Anjelica Huston, Alva Chinn, Pat Cleveland, and Pat Ast, among others. They became one of designer Halston’s favorite group of models, which he nicknamed Halstonette.

“The others were clothes racks—you’d make them up, fix their hair, and then they’d put their blue jeans back on. But Elsa had style: She made the dress she was modeling her own.”—said Halston, who loved how unique and unapologetic Peretti was. And this really made her career, so that in 1975, she posed in a Playboy Bunny costume on Halloween. The image is still to this day an icon of the 1970s.

A Jewelry Designer Is Born

Elsa always loved creating and since 1969 she has been creating innovative jewelry pieces for some fashion designers in Manhattan. Her first design was for Silversmith—a Spanish brand. It consisted of a two-inch bud vase made out of sterling silver as a pendant on a leather thong necklace. Which was used by Giorgio di Sant’ Angelo’s model in a runway show. By 1971, she was designing jewelry for Halston. Her material of choice was silver, which broke the stereotype around the substance of it being “plain and common”.

At twenty-seven years old, Peretti visited craftsmen in Japan, China, and Europe where she got the inspiration to come up with some of her most renowned collections: Bean, Open Heart, Mesh, Bone, and Zodiac, in signature materials like jade, lacquer, rattan, and, of course, sterling silver.

Three years later, she launched her first collection for Tiffany & Co which quickly became “a national passion—From New York to California, wherever there’s a Tiffany’s, there are lines”. Peretti designed over thirty collections for Tiffany, over then with works described as “revolutionary”, “timeless, distinct and modern”.

A masterful artisan who revolutionized the world of design and forever changed the way women wear jewelry, Elsa Peretti’s legacy will remain a constant source of inspiration.

How She Changed the World

Elsa Peretti created jewelry pieces that are sold to this day and helped Tiffany & Co grow. But more than that, in 2000, she created a charity in honor of her father, called the Nando Peretti Foundation (NPF), which has given approximately 42 million euros to 852 projects worldwide over 15 years.

Initially, the foundation was created to help with the environment and wildlife conservation, and fighting poverty. Today it supports a broad range of projects for the “promotion of human and civil rights, with a special emphasis on the right to education, children’s rights, and women’s rights and dignity”.

Elsa was the name behind a revolution and, for that, we will always remember her. Her collections will always be in and make an outfit on their own.