Heavenly Bodies: Fashion and the Catholic Imagination – 2018 Exhibits in NYC 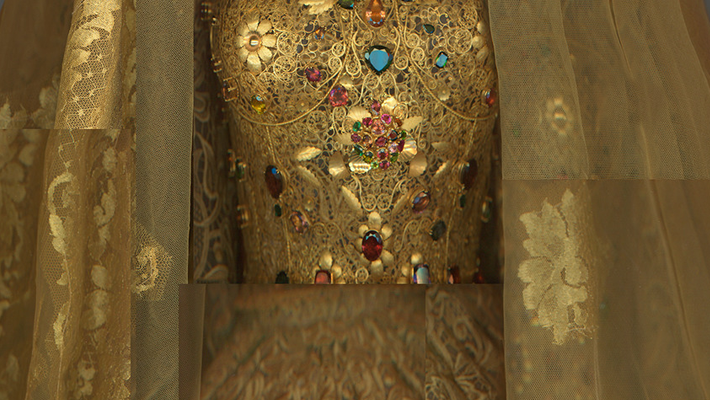 Heavenly Bodies: Fashion and the Catholic Imagination – 2018 Exhibits in NYC

After yet another stunning Met Gala event on May 7th, The Costume Institute’s Spring 2018 exhibition Heavenly Bodies: Fashion and the Catholic Imagination opened on May 10th. Sure to be one of the most visited and talked about exhibits in NYC in 2018 the exhibition will run through October 8th and is presented in two Metropolitan Museum of Art locations: at The Met Fifth Avenue in the medieval galleries and the Anna Wintour Costume Center, and uptown at The Met Cloisters.

The thematic exhibit features a dialogue between fashion and masterworks of medieval art to examine fashion’s ongoing engagement with the devotional practices and traditions of Catholicism. A group of papal robes and accessories from the Vatican traveled to the U.S. to serve as the cornerstone of the exhibition, highlighting the enduring influence of liturgical vestments on designers.

“The Catholic imagination is rooted in and sustained by artistic practice, and fashion’s embrace of sacred images, objects, and customs continues the ever-evolving relationship between art and religion,” said Daniel H. Weiss, President and CEO of The Met. “The Museum’s collection of Byzantine and western medieval art, in combination with the architecture and galleries that house these collections at The Met, provide the perfect context for these remarkable fashions.” 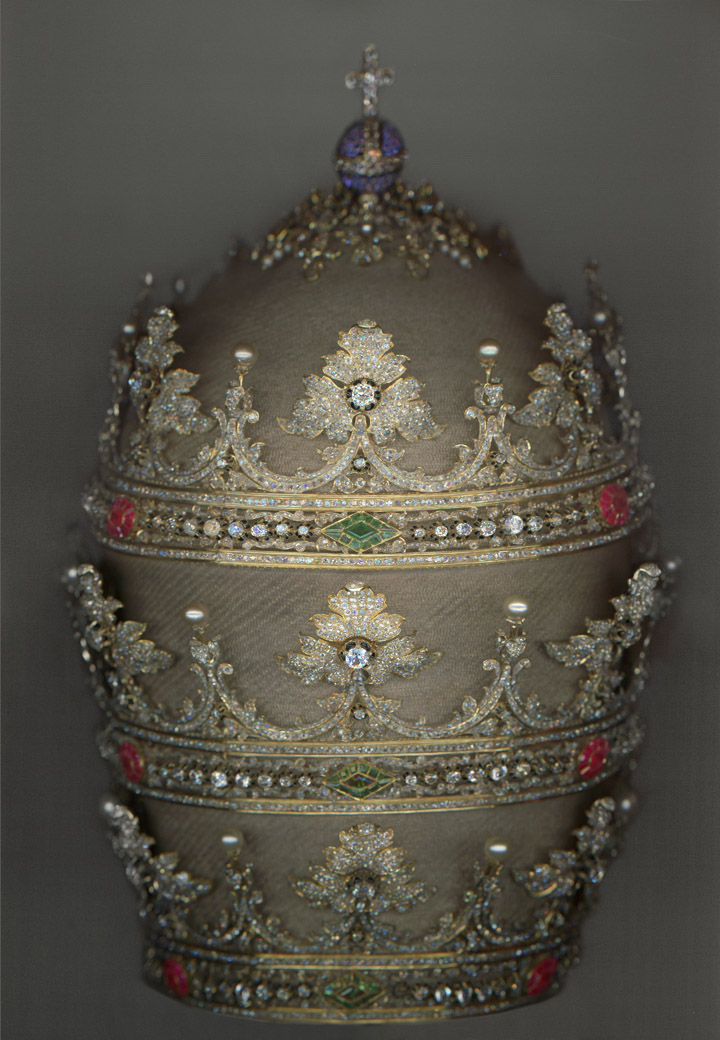 Tiara of Pius IX (r. 1846–78), 1854. German and Spanish. Courtesy of the Collection of the Office of Liturgical Celebrations of the Supreme Pontiff, Papal Sacristy, Vatican City. Digital composite scan by Katerina Jebb. Image courtesy of The Met.

With around 40 ecclesiastical masterworks from the Sistine Chapel sacristy on view alongside papal vestments and accessories, such as rings and tiaras, from the early 21st century, this exhibition offers an extraordinary opportunity to see many works which have never been seen outside the Vatican. The last time the Vatican sent a loan of this magnitude to The Met was in 1983, for The Vatican Collections exhibition, which is the Museum’s third most-visited show.

“Fashion and religion have long been intertwined, mutually inspiring and informing one another,” said Andrew Bolton, Wendy Yu Curator in Charge of The Costume Institute. “Although this relationship has been complex and sometimes contested, it has produced some of the most inventive and innovative creations in the history of fashion.” 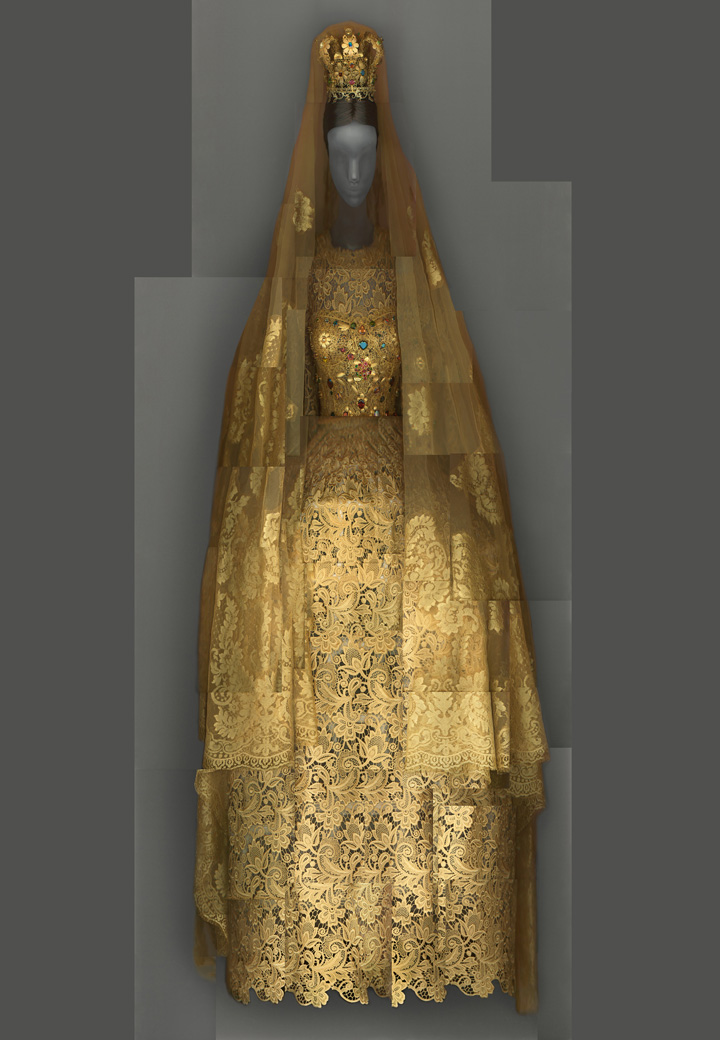 In addition to the Vatican loan, more than 150 ensembles, primarily womenswear, from the early 20th century to the present are on display alongside medieval art from The Met collection, providing an interpretative context for fashion’s engagement with Catholicism. 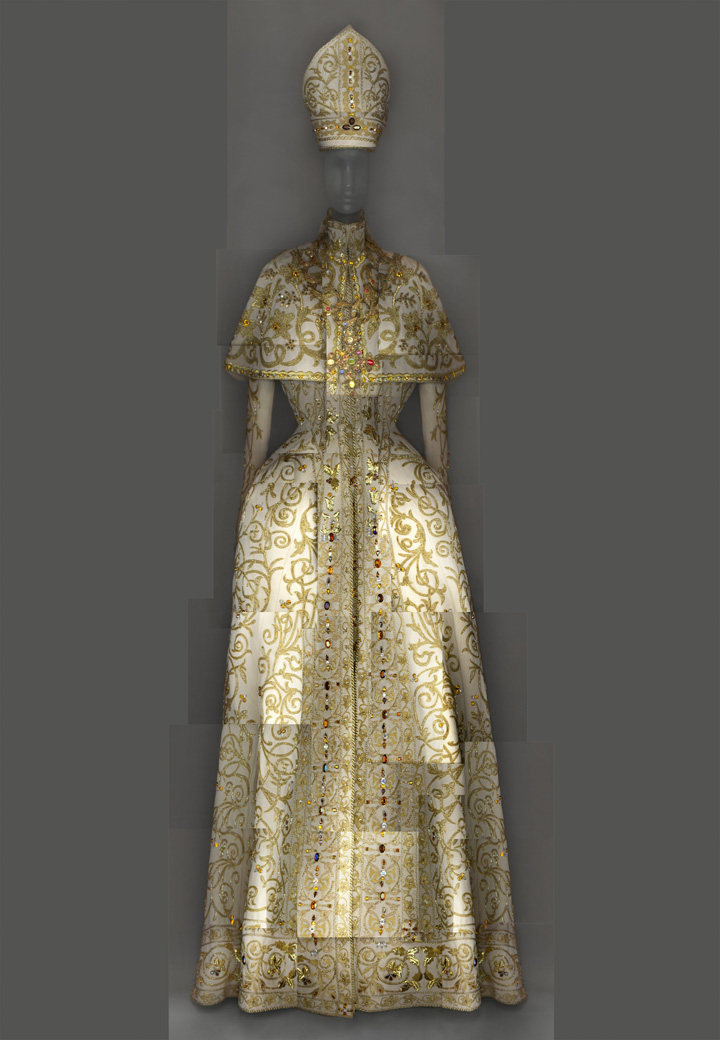 Among these ensembles, one will find exquisite designs by many of history’s top fashion designers such as Balenciaga, Dior, Chanel, Dolce & Gabbana, Christian Lacroix, Yves Saint Laurent, Elsa Schiaparelli, Valentina, Versace and many more! The presentation situates these magnificent designs within the broader context of religious artistic production to analyze their connection to the historiography of material Christianity and their contribution to the construction of the Catholic imagination.
If you are looking for exhibits in NYC to visit between now and October this is a must-see!
Looking for other things to do in New York City? Check out some of our favorites here! 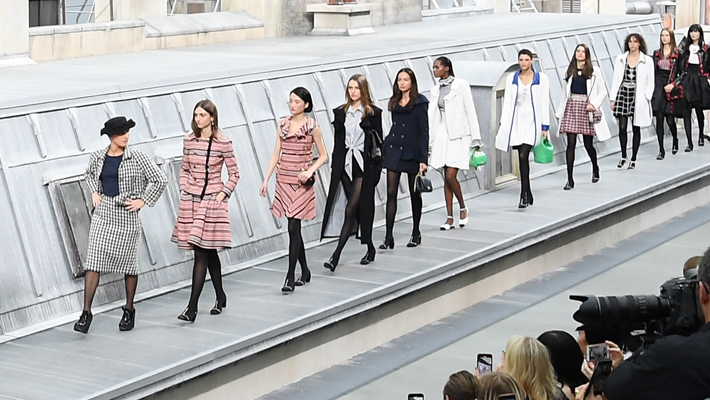 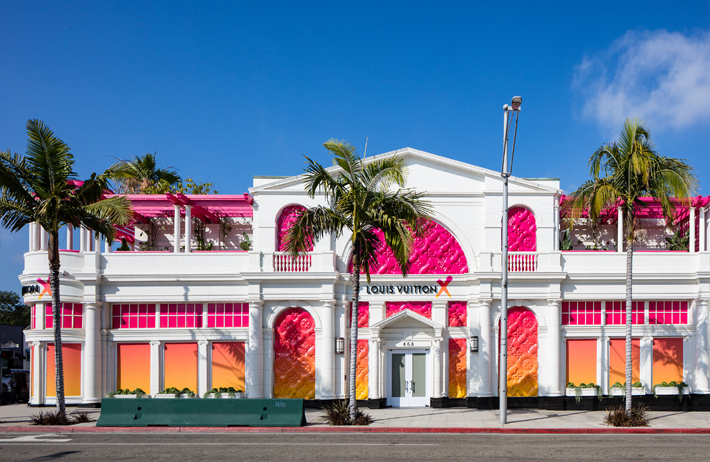