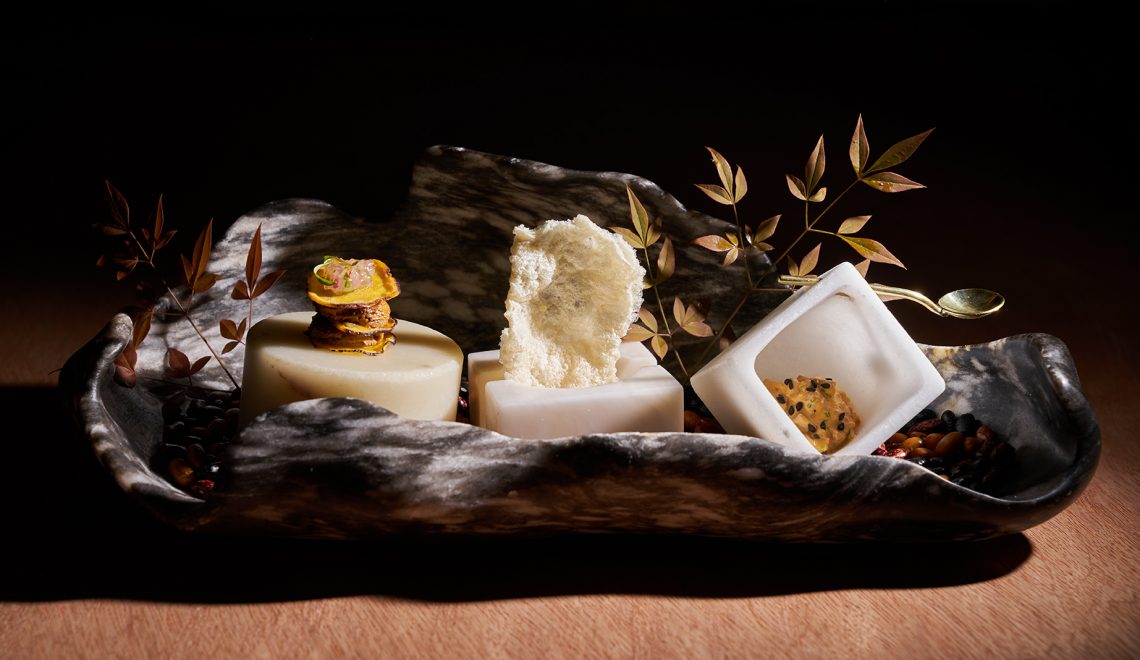 Each year, The World’s 50 Best Restaurants reveals a list of the Best Restaurants in the World. Honoring the stars of culinary, the list ranks are based on votes of 1000 international industry experts. The 2019 winners were recently announced at a glamorous ceremony at Marina Bay Sands in Singapore. And for the first time, a French restaurant has ascended to the top of the rankings. Let’s take a look and discover the top 10 restaurants of 2019.

Top 10 Best Restaurants in the World

Located in Menton on the Cote D’Azur, the Mirazur has three Michelin Stars. Surrounded by lush vegetation the restaurant boasts a beautiful dining room with a panoramic view. The Chef, Mauro Colagreco, has absorbed his Italian-Argentinian Cultural. He invents colorful and pictorial dishes inspired by the sea, the mountains, the fruit and vegetables grown in his own gardens.

During the year, Noma has three menus, according to the seasons: Vegetable Season, Game & Forest Season, Seafood Season. This means that the menu changes automatically to match the type of ingredients used in that specific time of the year. The cuisine is lead by the talented Chef René Redzepi, and if you want to make a reservation, get ready because you’ll need months in advance!

What makes this restaurant special is that Chef Victor Arguinzoniz has the ability to make the most of each ingredient, providing their guest’s amazing flavor experiences.

Gaggan was for many years, the best restaurant in Asia. But, this year, took it to another level and when it was selected as the 4th best restaurant in the world!! Unfortunately, since August, Gaggan closed permanently, after 10 years of serving gastronomes from all over the globe. Sneak peek: Chef Gaggan Anand is planning to open a small restaurant in Fukuoka, Japan!

The restaurant is located on the 8th floor in Fælledparken (Common Gardens) in the center of Copenhagen. The menu by the Chef Rasmus Kofoed is a 17-plus inspired, artistic courses that are composed of organic and wild Scandinavian ingredients.

Chefs Virgilio Martínez and Pía León (husband and wife) have been traveling the country to discover more local ingredients to provide their guests an interesting and unique dining experience.

Dream Kitchen: Tempted by Design in the Kitchen

Developed by Chef Andoni Luis Aduriz, the menu of the Mugaritz is comprised of 20 to 30 dishes, which change throughout its eight-month season.

Led by the famous chef, Alain Passard, in the restaurant L’Arpèpe, the vegetables take the main stage. They arrive daily from the chef’s own farms.

The interior of the Restaurant is inspired by Barcelona and the colors of Mironian ceramics. The cuisine lead by Oriol Castro, Mateu Casañas and Eduard Xatruch is completely visible to clients and leads to the main dining room. The tasty menu is composed of 30 dishes, where all af them stand out for their great, markedly Mediterranean identity.

Chef Mitsuharu ‘Micha’ Tsumura created Peruvian-Japanese fusion cuisine with an emphasis on seafood. Everything sings with flavors and natural bright colors that come from Peru’s produce.

Have you ever visited one of the best restaurants in the world listed here? Comment below!