Remarkable Moments for Women in the Last Decade 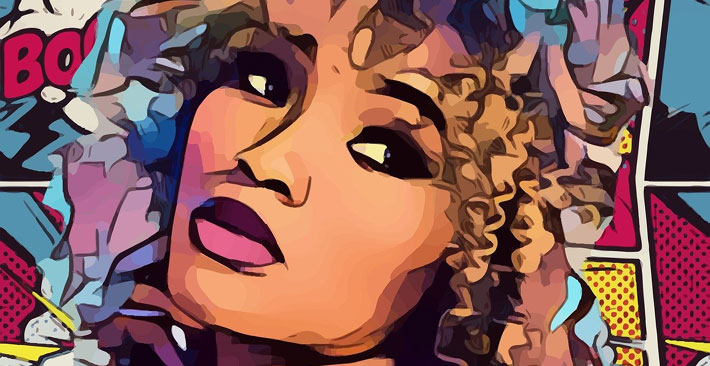 Happy International Women’s Day! To honor this day, we decided to remember some remarkable moments for women, in which women held the power. We stole the show, won the game, inspired action, changed some cultures and we sparkle in everything we did! We have a natural power that doesn’t allow us to quit.

Remarkable Moments for Women in the 2010s

The goal of this protest was to advocate legislation and policies regarding women’s rights. The Washington, DC protest had over 470,000 people.

In 2017, Williams won the Australian Open for an Open Era record seventh time. It was her 23rd Grand Slam Singles Title. Weeks before, she announced that she was nine weeks pregnant when she won.

The United States beat the Netherlands in the 2018 Women’s World Cup 2-0. This tournament was a month-long event that attracted more attention to the sport – especially after this women’s victory!

In 2019, Esther Duglo Won the Nobel Prize in Economics

She was only the second woman to win the award, and the youngest ever.

In case you haven’t heard of Great Thunberg, she is a Swedish teenager who left school and inspired an international movement to fight climate change. We’re pretty sure we’re going to hear much more about her in the next years, and we are guessing there is a good chance she will change the world.

That’s right, the world got to see the first image of a black hole thanks to Katie Bouman and her team. Katie is only 29 years-old and with her team, they created the algorithm that led to the image in the Messier 87 galaxy.

The expectations for the presentation of Savage x Fenty by Rihanna were high, but, once again the famous singer exceeded them! It was the most electrifying moment of New York Fashion Week.

Why Women Empowerment is a “Thing”

In 2019, two NASA astronauts made history as they completed the first-ever spacewalk by an all-woman team. We run the world, right??

Period. End of Sentence. Won the Oscar for Best Documentary Short in 2019

Who would ever guess a film about menstruation would ever win an Oscar?

In 2019, the Indian Navy welcomed its first woman pilot, taking control of an aircraft in another significant milestone for the country’s armed forces. Until 1992, Indian’s naval forces only accepted women to serve in medical services.

Simone Biles Becomes the Most Decorated Gymnast in History

The power of this (not so young) woman is incredible. She is probably the greatest gymnast of our time – or any time in history! She is only 22 years old and has already raked in 25 world medals. We can’t wait to see how much more she will conquer.

We hope you enjoyed reviewing some remarkable moments for women in the last decade. Did we miss one of your favorites? Let us know in the comments below!