Digital Initiatives by Luxury Brands you Need to Know 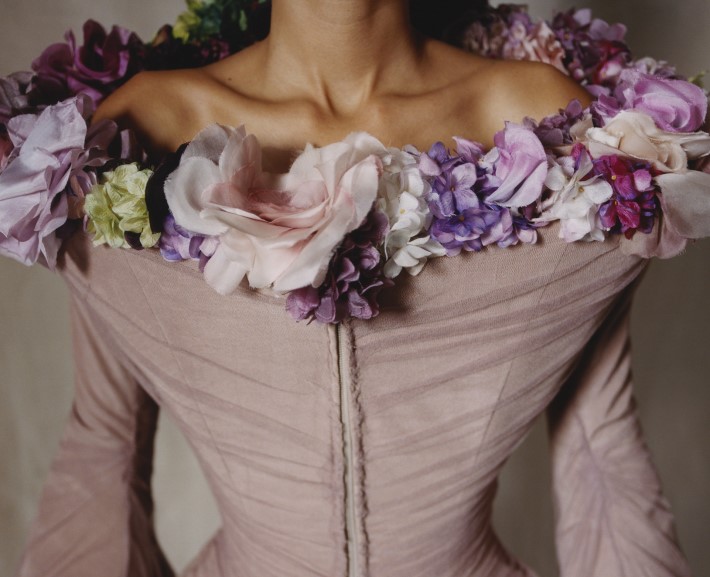 Brands around the world have been forced to engage with their community solely in digital ways. They’re trying to keep people’s minds occupied while at the same time boosting their creativity with digital initiatives. In this article, we’re going to present to you some of our favorite digital initiatives and the ones you should definitely follow.

Prada presented the Prada Possible Conversations, a series of live dialogues between thinkers, cultural arbiters, and fashion figures across the world – bringing together individuals and thoughts.

Topic II of #PradaPossibleConversations is “Love in the Time of Coronavirus,” a candid discussion between artist/filmmaker #FrancescoVezzoli and philosopher #EmanueleCoccia that will take place on #InstagramLive on April 21, at 6pm CET. ⠀ The conversation comes ahead of Vezzoli’s newly announced @FondazionePrada project, “Love Stories,” an exploration of emotion through the language of social media.⠀ “Love in the Time of Coronavirus” is part of a series of closely considered conversations that focus on the cultural impacts of our quickly changing world.⠀ With each conversation #Prada will donate to @UNESCO – an organization whose work during the #covid19 pandemic focuses on over 1.5 billion students worldwide who have been affected by school closure.⠀ ⠀ ⠀ Discover more via link in bio. ⠀ ⠀ ⠀ #StaySafe #StayHome

With the goal to boost creativity among international designers, Margherita Maccapani the creative director of Missoni joined forces with AwayToMars. They invited designers all over the globe to virtually, co-create a capsule collection – that will be produced and sold worldwide. The submissions started on April 10th and will go on until May 17th. The public will vote for the nine winning pieces which will be available for purchase online and at some stores.

We are very excited to announce that @mmissoni creative director @mmmargherita has teamed with AWAYTOMARS to launch an initiative to boost creativity among international designers. From April 10 to May 17, designers from across the globe will have the chance to submit through our cocreation platform, sketches of fashion designs inspired by three different themes that Margherita has picked from the Missoni archives. Voted by the public, the winning pieces will be produced by M Missoni and will be available for purchase online and at selected stores.

Each week, the brand Alexander McQueen asks creators to help their creative team, working together, from home, on several projects. A new creative concept will be released each week.

McQueen Creators This week we invite you to draw the silhouettes of the SS20 womenswear and AW20 menswear collection with us. Find your sketchbook and chosen materials – charcoal, pencil, pastels or paints of any kind. Sketch, illustrate or paint your favourite picture from the upcoming series of images. Share your final piece on Instagram by tagging @AlexanderMcQueen #McQueenCreators. Share your creations with us by Tuesday 28th April to be featured on our channel. Tomorrow, we will release the next #McQueenCreators film, drawing silhouettes with @HowardTangyeStudio. Howard is a figurative abstract artist based in London, who is best known for his portraits created in an array of mediums. He is highly renowned for his influence in the fashion industry too after being Head of BA Womenswear at Central Saint Martins for seventeen years, artistically inspiring some of the leading names in fashion. #StayAtHome

Gucci partnered with podcast The Sex Ed for Season 3. The creative director Alessandro Michele joined the podcast founder and host Liz Goldwyn. They talked about Alessandro’s childhood, Fellini films, and how, to him, the sexiest people are in touch with both their masculine and feminine sides.

Bottega Veneta created the “Bottega Residency” to inspire and empower people. Each week, the luxury brand will host an artist, muse, or collaborator on its website to celebrate the creative minds and bodies of work that have influenced them.

Hope you enjoyed these digital initiatives, and don’t forget to get creative!