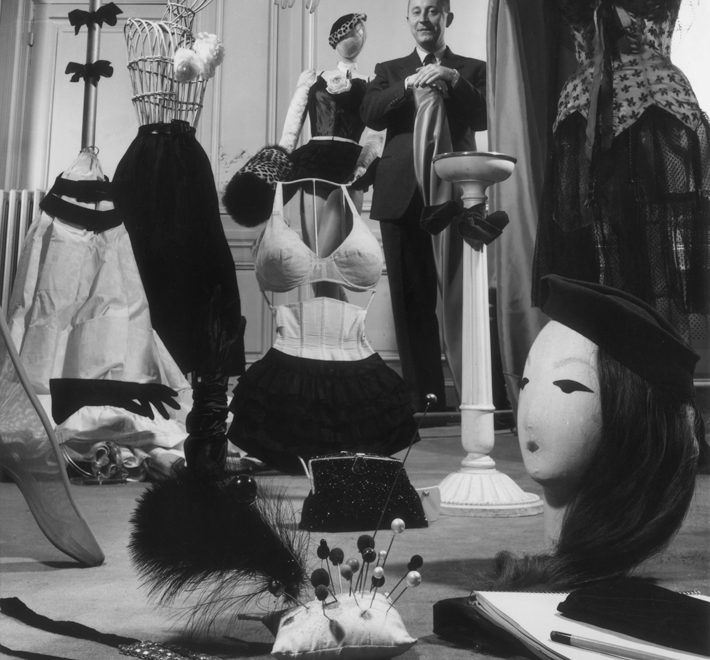 The fashion world has undergone several changes since the 1920s, each marked by events taking place in the world. In addition to events, the history of fashion is also marked by the trends which came to be over the years. Some are even still trends today. Maybe you already know your fashion history, but who doesn’t love a trip down memory lane! So for all you fashion lovers out there, enjoy!

After the shock experienced during WWI, the 1920s were marked by difference. Everyone was looking for fun and freedom and this was reflected a lot in the fashion world. Ankle-length dresses and restrictive corsets were replaced by looser clothes that showed more skin. The flapper look was especially popular with younger women, who added pleats, gathers, and slits to the tubular dress shape. It was all about letting loose, which also saw women opt for more natural and flatter busts unlike the forced curves of the previous Victorian and Edwardian eras.

When we think about this decade, we automatically recall the great depression. In spite of everything, the fashion world played a fundamental role in bringing happiness to men, women, and children. Clothing became even more gender centric, portraying the masculinity of males and femininity of females, no matter what age. Many trends were inspired by the Art Deco style which became popular in the late twenties. A style portrayed by opulence, intricacy, and grandeur.

This era was marked by the overwhelming effects caused by WWII. Designers did not give up and continued to bring trends inspired by Hollywood style. The fashion trends of this era circled around creating a more glamorous yet free appearance for women. And a masculine, flamboyant, and important appearance for men.

When we talk about this decade it is impossible not to remember the magnificent return of Christian Dior with the launch of a collection that is still remembered today. The transition of conservatism to modernism affected fashion trends deeply. People became more exposed to fashion, cuts, and colors, which made the fashion scene in the 50s noticeably happening and evolving.

When we talk about trends, the era of 1960s fashion may be the most impactful. Today we still use trends that were created in that decade. Events like the second wave of feminism, the cold war, and the rise of consumerism let new fashion trends emerge and become popular like never before.

It seems that today we are reliving the comeback of the 1970s. Tie-dye and flare pants are currently in trend. This decade was marked by irreverence and as Vogue said during the era, “There are no rules in the fashion game now”. The mix of trends was so great that they condensed into a modern hippie look.

The ’80s were marked by the greatness that was felt. Everything was bold and big. It was a decade of big hair, bright neon colors, large accessories, padded shoulders, ripped knees, lace shirts, leg warmers, high-waisted jeans, and also the ever-so-famous mullets.

Girls could be just as messy as the boys, and fight and swear and drink as much. Grunge popped up in the US to show us that wearing vintage clothing any-old-how was the way forward, and gender equality could also be achieved by men wearing pretty dresses and smudged eyeliner with their jeans just like women did. Hedonistic and illegal rave culture also had its own codes in 1990s fashion.

This decade began with sweet colors, glitter, denim, and also activewear. Crop tops were shorter and skirt waist, shorts, and pants were insanely low. Halterneck tops and bandeaus in tropical prints or bright and awkward colors were a popular match. There was also a sort of boho vibe with a lot of paisley patterns, asymmetrical tops and skirts, and also a fair share of maxi skirts.