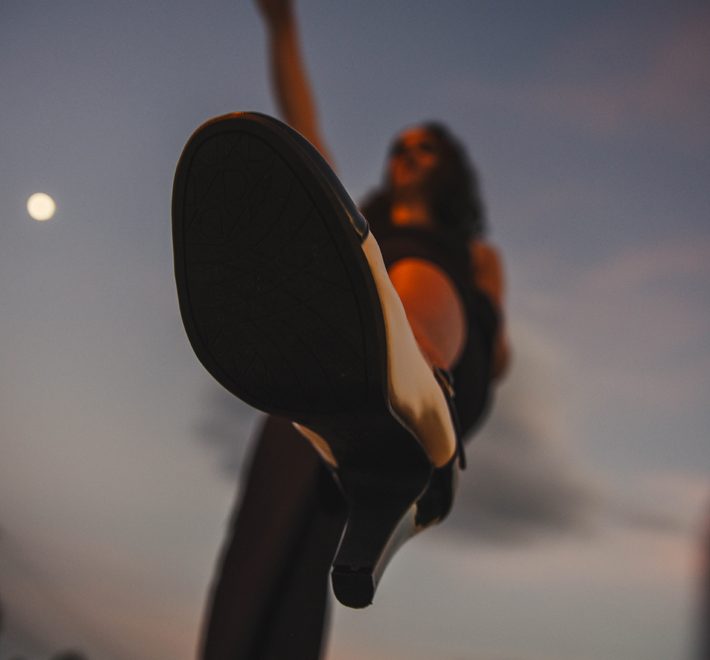 No need to pinch yourself, this isn’t a dream. The votes have officially been counted. And the results of the election, by way of the American people, did a thing. As in a turning point and the really-immense-life-changing-for-women-empowerment type of thing. Yes, we are shattering glass ceilings.

Women’s political power in politics not only broke the glass ceiling but shattered it into a million political pieces, and it’s about time. Surely you felt the momentum shift when Vice President Kamala Harris broke through one of the final glass ceilings for women becoming the first female VP of the US, and one of color at that. Okay, wow! A moment all women, mothers, grandmothers, and daughters see as change, long overdue.

Kamala Harris represents what America should have seen a long time ago. And it doesn’t include any domestics in the kitchen or the nursery. Let’s face it, hearing and experiencing repeated sexism and racism has been complete chaos and misery the last four years in which we’ll spare you the name of the culprit. The fact of the matter is, we’re truly beginning to see more women in politics. And also seeing a more effective government. Because seriously if 50% of the population can’t influence public policy, what are we even doing? Only 100 years ago were women able to vote and now here we are seeing women in full force in politics with some power and it really is uplifting and empowering.

We have so much gratitude running through our backbones for the women who break ground before us, with us, and those who strive to be. For all the voices of women breaking ground all over, ones whose names we know and ones we may not. All-a, smash the patriarchal force. Moving the gender equality ball forward. Giving women exposure to varied role models. And shattering glass ceilings in stilettos in male-dominated fields. Just because men have taken up historical space in the world does not mean it stays that way, or that we hush and stay put. On the contrary, we are the precipice of a changing world. And it is certain we will continue to break the blockades and blossom.

Here’s to shattering glass ceilings in and outside of political walls with more to come because a’hem newsflash: Women represent half of every demographic group and creating spaces for us means creating a broader array of voices. Voices that are clearly and confidently vocalizing, “I’m speaking” and it’s about time the many male lawmakers start listening.

Jasmín (Jaz) Nelson is a true “Jazzy” of all trades. This multifaceted mom boss keeps busy as a journalist, an independent paralegal, Life Coach, photographer, and Juris Doctorate candidate. When she finds free time, you’ll most likely spot her doing yoga and catching good vibes at the beach with her son in beautiful California.