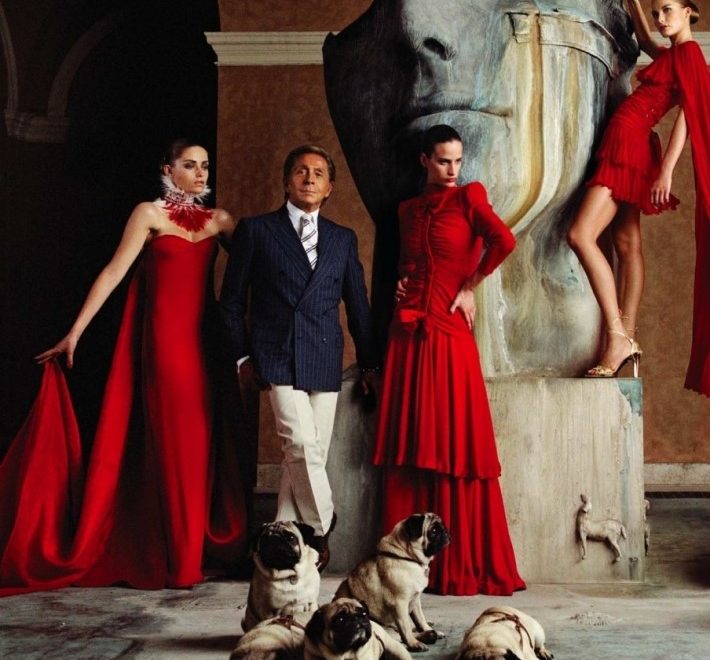 Now that the holiday season is here, it’s time to spend some quality time with your family and friends. The perfect program for this winter season is gathering all the people you love, snuggling up on the couch and watching some inspiring documentaries. So you don’t need to waste time picking, here are the best fashion documentaries we think you must see!

The American documentary 7 Days Out premiered on Netflix composed of six episodes representing major fashion events. Each episode shows the 7 days before the big event, where organizers and employees plan the logistics and details. The events include the Chanel Haute Couture Fashion Show. This episode is even more poignant since Karl Lagerfeld passed away.

Directed and produced by Anissa Bonnefont, Wonder Boy retraces Oliver Rousteing’s searching for his birth parents. The creative director of Balmain was adopted as a baby and grew up with no knowledge of his birth parents. If you’re expecting a documentary about his glittering paradise, you’re completely wrong.

Chiara is one of the most powerful influencers of her generation. She reveals how the digital revolution has changed the business world, communication and fashion through a portrait in which she’s the protagonist.

This is a biographical documentary based on the life and career of the British Fashion Designer, Alexander McQueen. The documentary focuses on his fashion shows and explores how he came to Paris.

The Boy Who Made Shoes for Lizards

The Boy Who Made Shoes for Lizards is an in-depth portrait of the master shoe designer, Manolo Blahnik. The documentary includes a behind-the-scenes look into the world of the fashion icon. If you have one pair of Manolo’s mules (or wish you had), this documentary is a must-watch.

Written and directed by Frédéric Tcheng, Dior and I is a documentary about designer Raf Simons, who was the creative director of Dior. It shows the challenge that Simons had creating his couture collection. At the same time, he pays tribute to the seamstresses who help make his beautiful collection come to life.

Valentino is one of the world’s most known and loved fashion designers. Paying tribute to the famous fashion designer, the documentary Valentino: The Last Emperor explores his professional and personal life.

House of Cardin explores the mind of the genius Pierre Cardin, chronicling his life and designs. It’s truly original, as Mr.Cardin has guaranteed complete access to his archives and his empire.